She will fill the seat vacated by Nikema Williams, who is headed to the U.S. Congress. 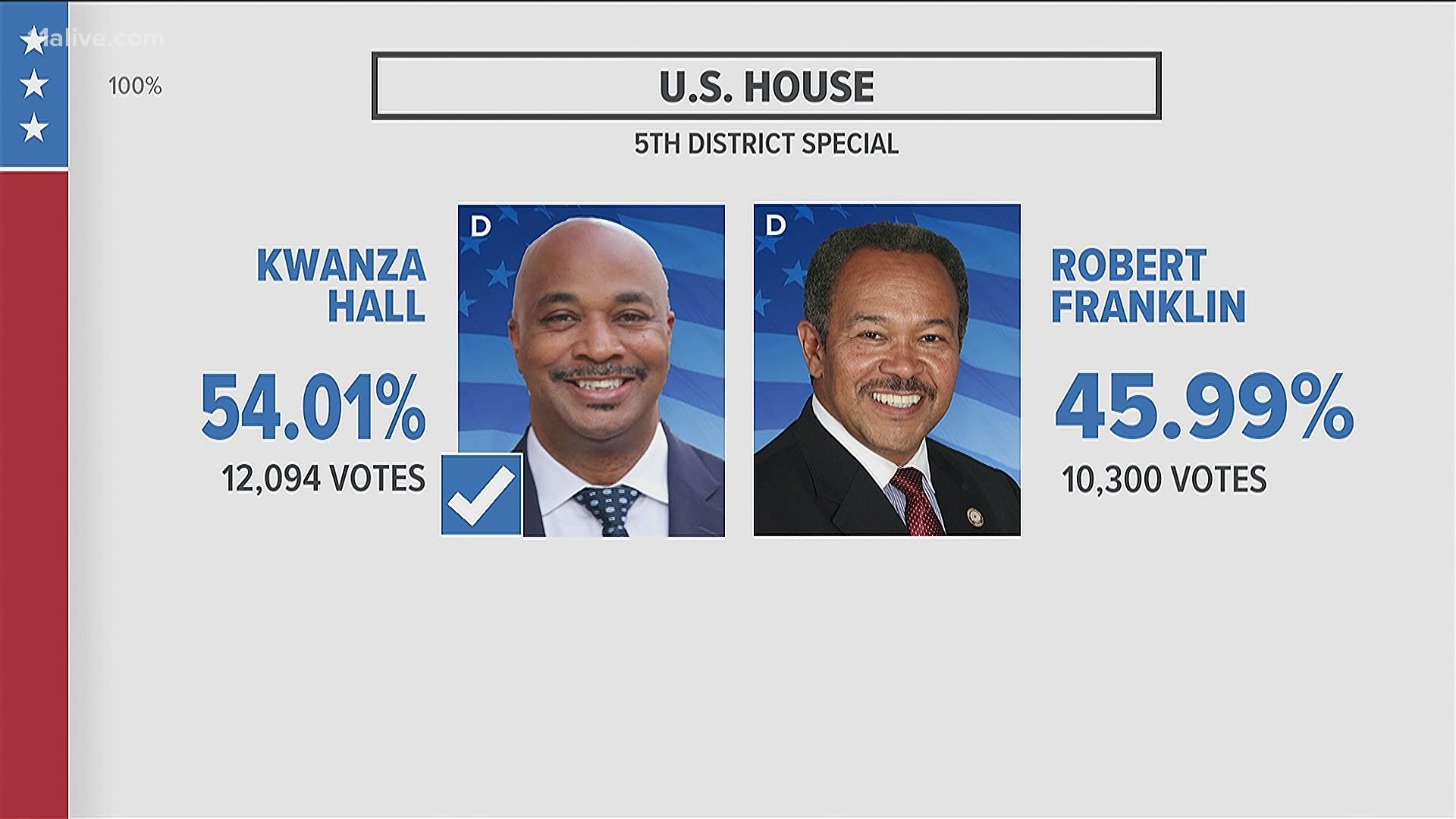 The seat is being vacated by Nikema Williams, who will be sworn in next month as a U.S. Representative, having won the Nov. 3 election for Georgia's 5th Congressional District.

Returns showed Halpern winning the race comfortably against challenger Linda Pritchett. The runoff was technically a Democratic primary, but served as the de facto race itself with no Republicans or Independents running for the seat.

State Senate District 39 covers a large, meandering swath of Atlanta and Fulton County, stretching from the DeKalb County line northeast of the Georgia 400 junction with I-85 in Buckhead, southwestward, through the Brookwood and Atlantic Station areas, then moving to the west of the downtown area.

The district then crosses Interstate 20 and widens to the west, covering much of the western half of the Langford Parkway and Campbellton Road corridors in southwest Atlanta, stretching south and southwestward into parts of East Point, South Fulton, Union City and College Park to the south of Hartsfield-Jackson International Airport.

Halpern in the past has worked for ESPN, Disney and Cox Enterprises in advertising and marketing.

According to her official biography, she has lived in the 39th District for more than 20 years.

"Since the day she moved here, Sonya has committed herself to the community that she chose to call home. She has been involved with a number of community service organizations, including the National Center for Civil and Human Rights, the Andrew J. Young Foundation, the YMCA, the National Black Arts Festival, and many others," her website states. "Sonya’s belief in the principles of equity and access have guided her as she has worked to build a brighter future for the people of the 39th."