The groups were pushing for all votes be counted tight races like the one for the Georgia governor's seat. 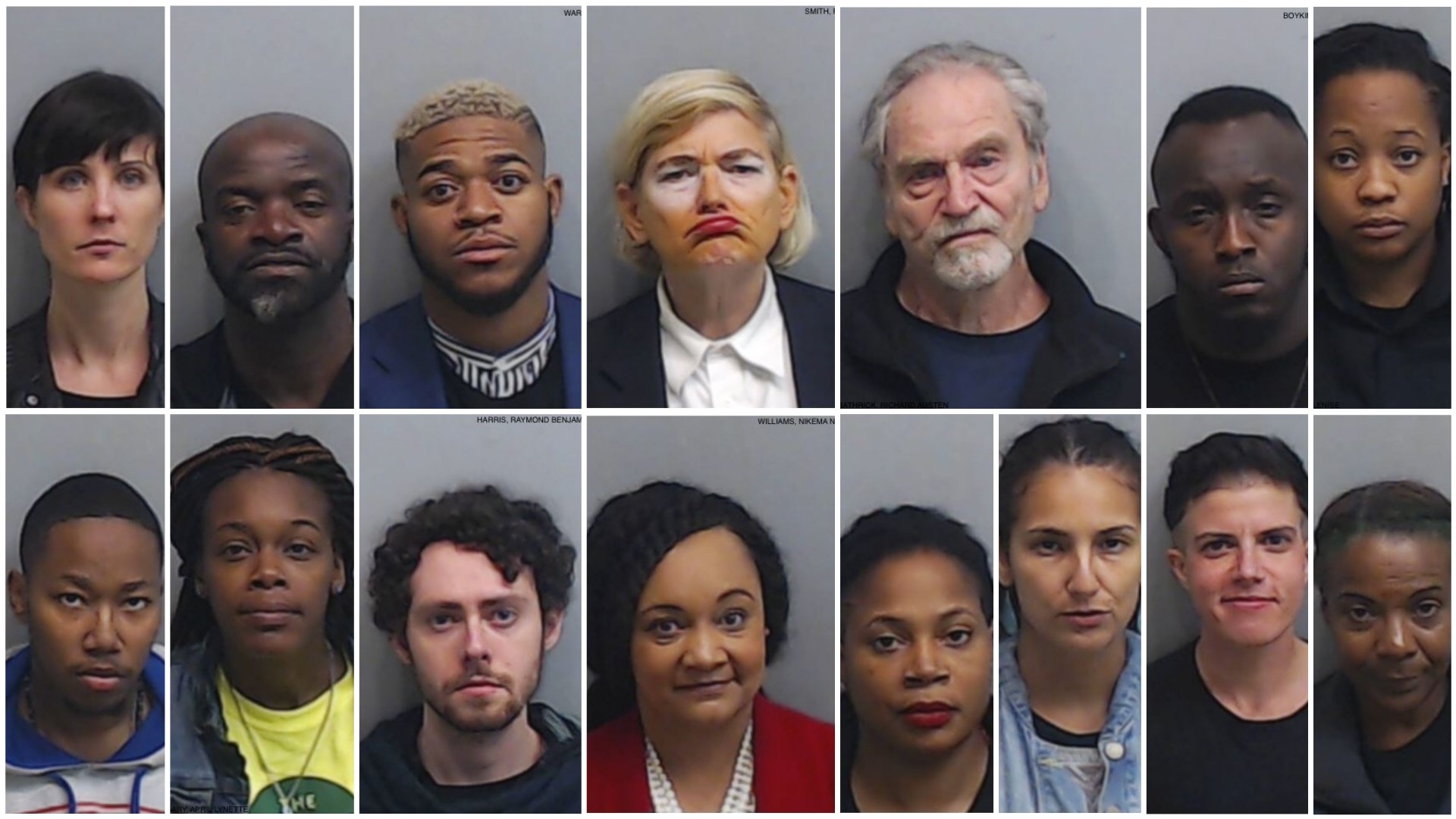 The arrests came after a massive group entered the Georgia State Capitol building to protest what they believed were votes not being counted in major state elections. According to a video provided to 11Alive News, at least one sign in the crowd read "Stacey Abrams IS GOVERNOR" and another "COUNT EVERY VOTE" as protestors chanted "No justice, no peace."

The video also shows a large contingent of Capitol police, a branch of the state patrol, working to control the crowd.

Democratic State Sen. Nikema Williams was among those arrested. She was taken to Fulton County Jail and later bonded out.

In a statement after her release, Williams said she was "incredibly proud" and would continue to stand with the people of Georgia as they "demand that their votes be counted."

"I showed up at the Capitol today for a special session to take care of the citizens of Georgia. I saw I had constituents protesting for their voices to be heard. There are countless Georgians who cast their ballots and still don’t feel like their voices are heard. I joined them down on the floor, and I was singled out as a Black female senator standing in the rotunda with constituents," she said in her statement.

These protests come as federal judges throughout Georgia are ruling on several election-related lawsuit.

The Georgia governor's race has yet to be officially decided. Republican Brian Kemp has proclaimed victory, but Democrat Stacey Abrams has yet to concede.

RELATED: The lawsuits that could impact Georgia's governor race

One lawsuit is on provisional ballots. More on that here.

Another is on absentee ballots. More on that here.

A hearing was held Tuesday for a provisional ballot lawsuit. A ruling on that is expected on Wednesday.

Georgia's Secretary of State race will go to a runoff on Dec. 4