Robert Brady was terminated on Thursday by the Floyd County Board of Elections. 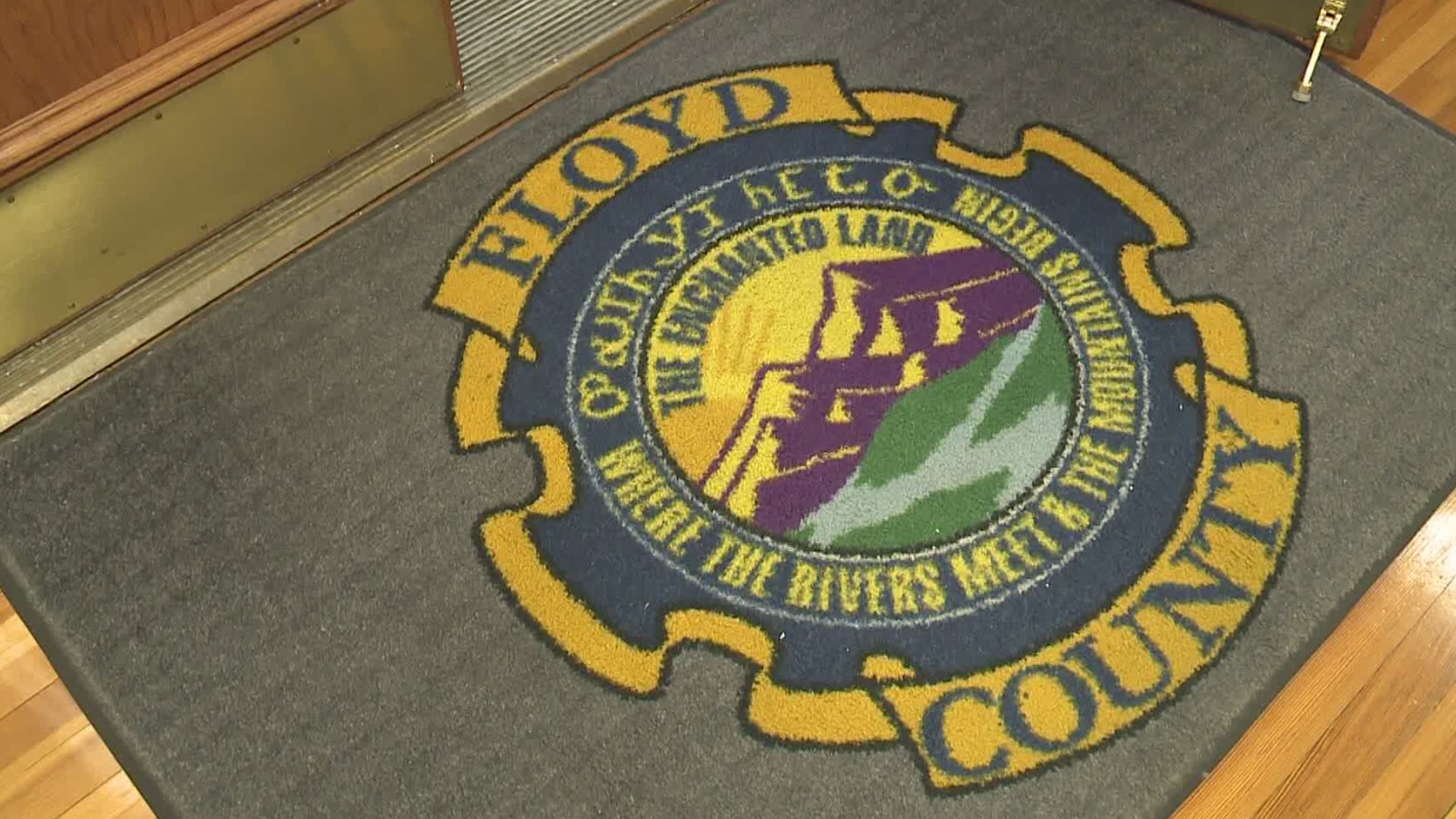 FLOYD COUNTY, Ga. — Floyd County's top elections official, Robert Brady, was fired by the county's board on Thursday in the wake of uncounted votes being discovered during the statewide audit process.

The county reported earlier this week it had found more than 2,500 votes that needed to be added to its count.

Dr. Melanie Conrad with the County Board of Elections explained the votes were on corrupted memory cards.

Gabriel Sterling in the Secretary of State's Office has offered a different account of the issue in Floyd County, but Conrad said in an e-mail she believes he is conflating two separate issues.

RELATED: Here's what happened in the four counties where we know votes were found in Georgia

Other counties discovered they had scanned ballots but not uploaded them into their count, which Conrad said was consistent with what happened in Floyd.

Sterling in a press conference on Wednesday characterized it as essentially a whole box of ballots that had never been scanned to begin with. Conrad said that box had contained scanned ballots from early voting that had just not yet been hand counted.

Sterling said he did sympathize with the county some - Brady was said to be in quarantine due to COVID-19 exposure, and another elections worker from the county broke her hip and passed away on Election Day, all of which took a toll on the county elections operation.

But on Thursday, Floyd's three-person Board of Elections voted to terminate Brady.

John Husser, a member of the board, sent 11Alive this statement:

The reprimand was issued for "actions which harmed the county’s reputation with the public, use of discourteous or profane language, rude or unaccessible behavior on a reasonable person standard and repeated failure to meet performance objectives."

It's not clear why Brady was issued the first reprimand, though Sterling said the county also experienced significant problems during the June primaries.