Trump recount in Georgia | Everything you need to know

With the Trump campaign requesting a recount in Georgia, there are many questions you may be asking. 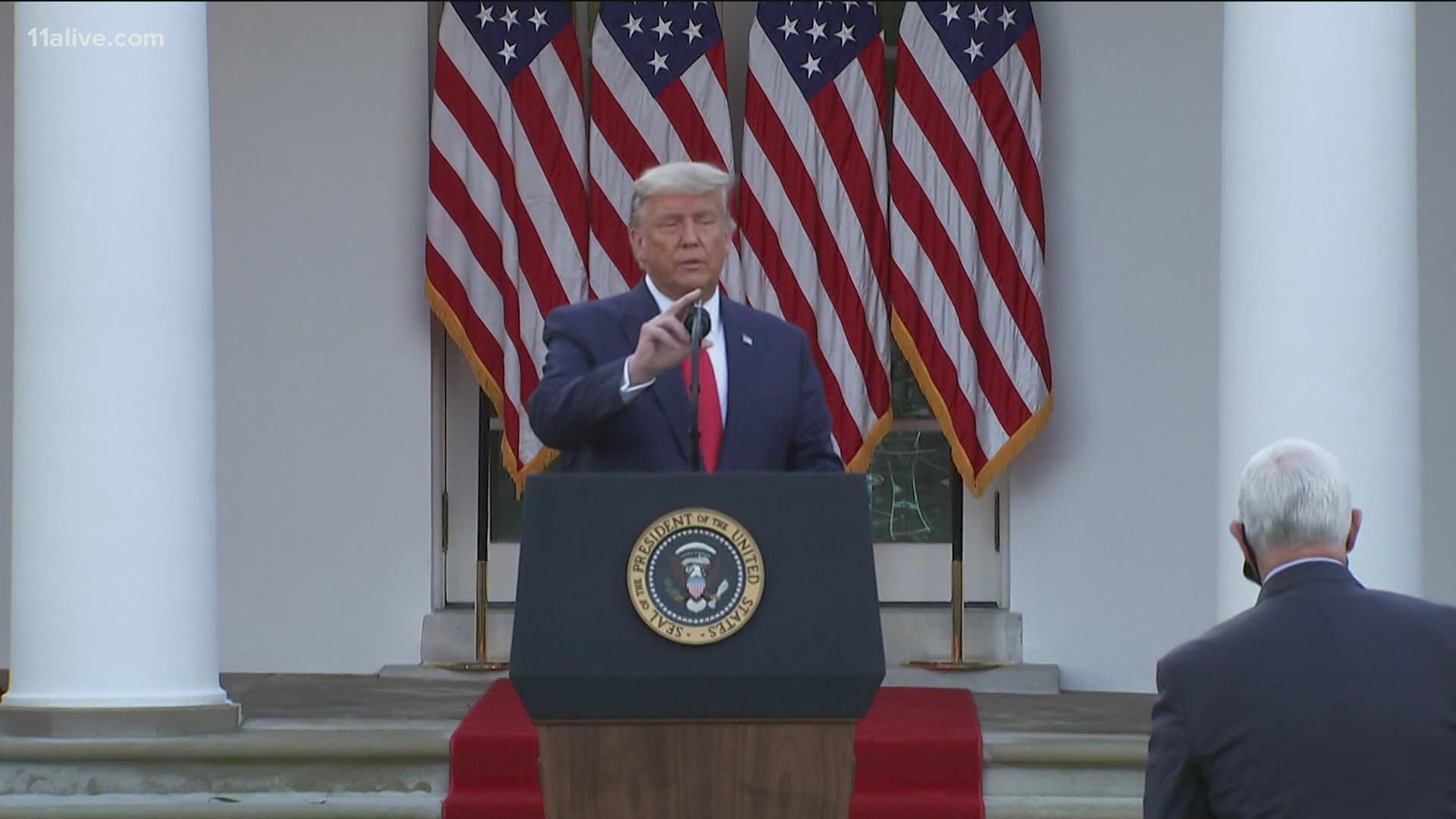 But the Peach State just had a recount, right? Why are we doing another one? Here's everything you need to know.

ANOTHER ONE? Before certifying, Georgia conducted an audit (state law required) which amounted to hand recount of all five million ballots. This was the largest hand count in US history and was considered a retally.

BY HAND OR MACHINE? Unlike the audit, this will be done by machine, under the rules of the Georgia Election Code (Rule 183-1-1-15-.03). That also means it will not take as long as the hand audit did.

WHEN WILL IT START? The Secretary of State’s office said counties can't start any earlier than 9 a.m. on Tuesday.

HOW LONG WILL IT TAKE? The state bought several high-speed/large-volume scanners as part of its new system, so it won't take as long as the audit did. Georgia's Secretary of State says it will take four days to complete the machine recount of five million presidential ballots. Some counties can get it done in two days, while it may take larger counties four days. The deadline for the counties to complete the recount is midnight on Dec. 2.

SIGNATURE MATCHING? The trump campaign specifically mentioned the signature matching in its request for a recount. They said: "Without signature matching, this recount would be a sham and again allow for illegal votes to be counted." However, signature matching is not possible at this point. Under the Georgia constitution, ballots are secret and cannot be traced to the voter. Signatures of one million absentee ballots were already matched. Four million ballots cast in person were matched with the voter's ID.

WHO IS PAYING? According to the Secretary of State's office, the losing candidate is not responsible for any of the costs associated with the recount. Those costs would be carried by election officials, which, in turn, would be passed along to Georgia's taxpayers.

WHAT DOES BIDEN SAY? The Biden camp issued a statement to 11Alive saying: "As the Secretary of State said, there is no reason to believe there are widespread errors or fraud and the Trump campaign has no evidence to back up their baseless claims." They added: "Any further recount will simply reaffirm Joe Biden’s victory in Georgia a third time."

WHAT DID THE AUDIT FIND? While the results of the audit did not change the outcome of the presidential race, over the course of the week-long audit process, there were four counties where issues were discovered. In Floyd County, a box of about 2,600 uncounted ballots was discovered. In Fayette County, about 2,700 ballots that had been scanned but not uploaded were found on a memory card. That also happened in Douglas County and Walton County -- and each involved about 300 votes. 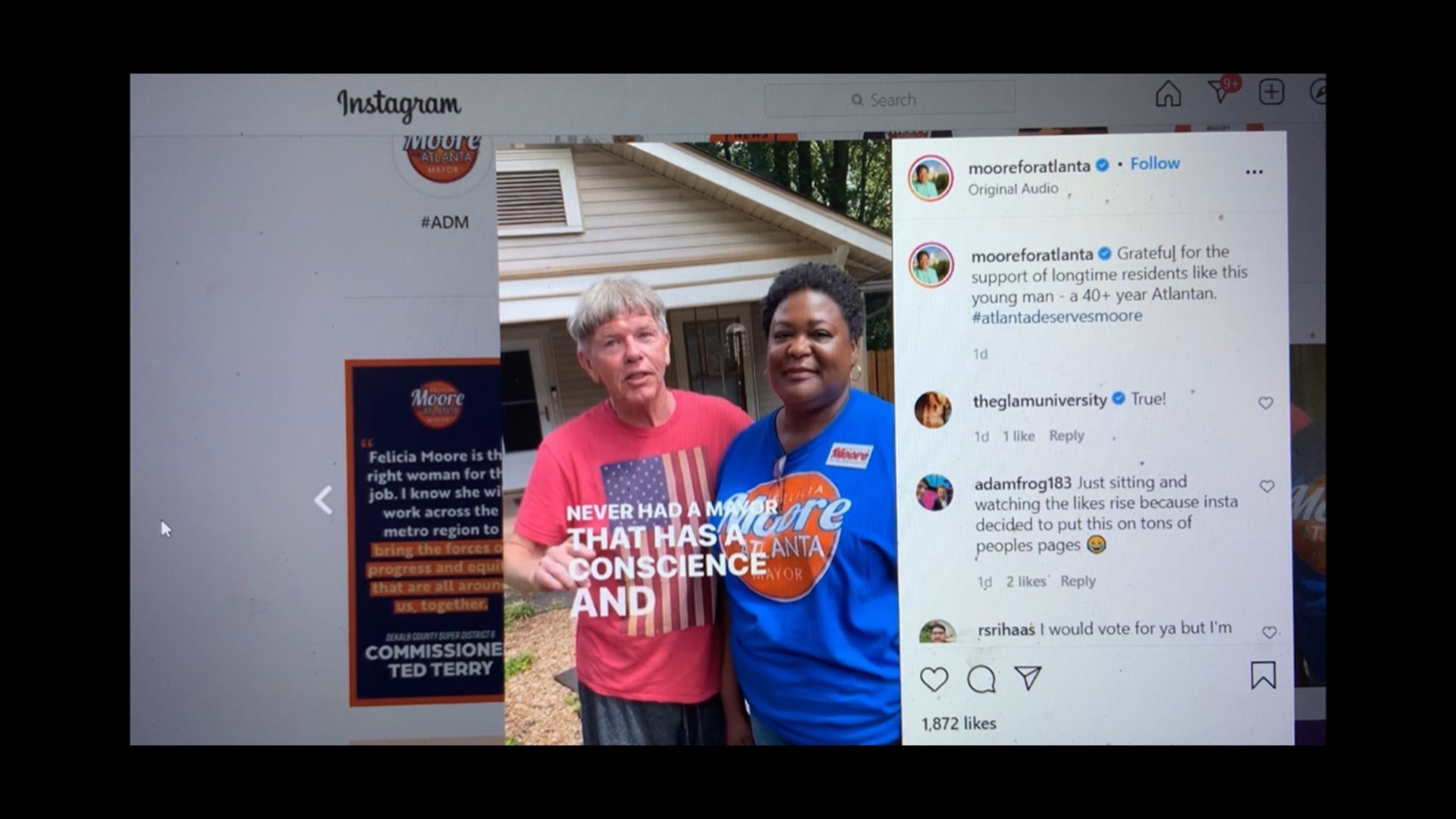