Trump touts Georgia rally as ‘one of largest crowds ever seen,' declares Kemp as winner

U.S. President Donald Trump called Georgia's governor race 'crucial' as he looks ahead to 2020 election and called it a win for Republican candidate Brian Kemp – even as the governor candidates prepare for a runoff. 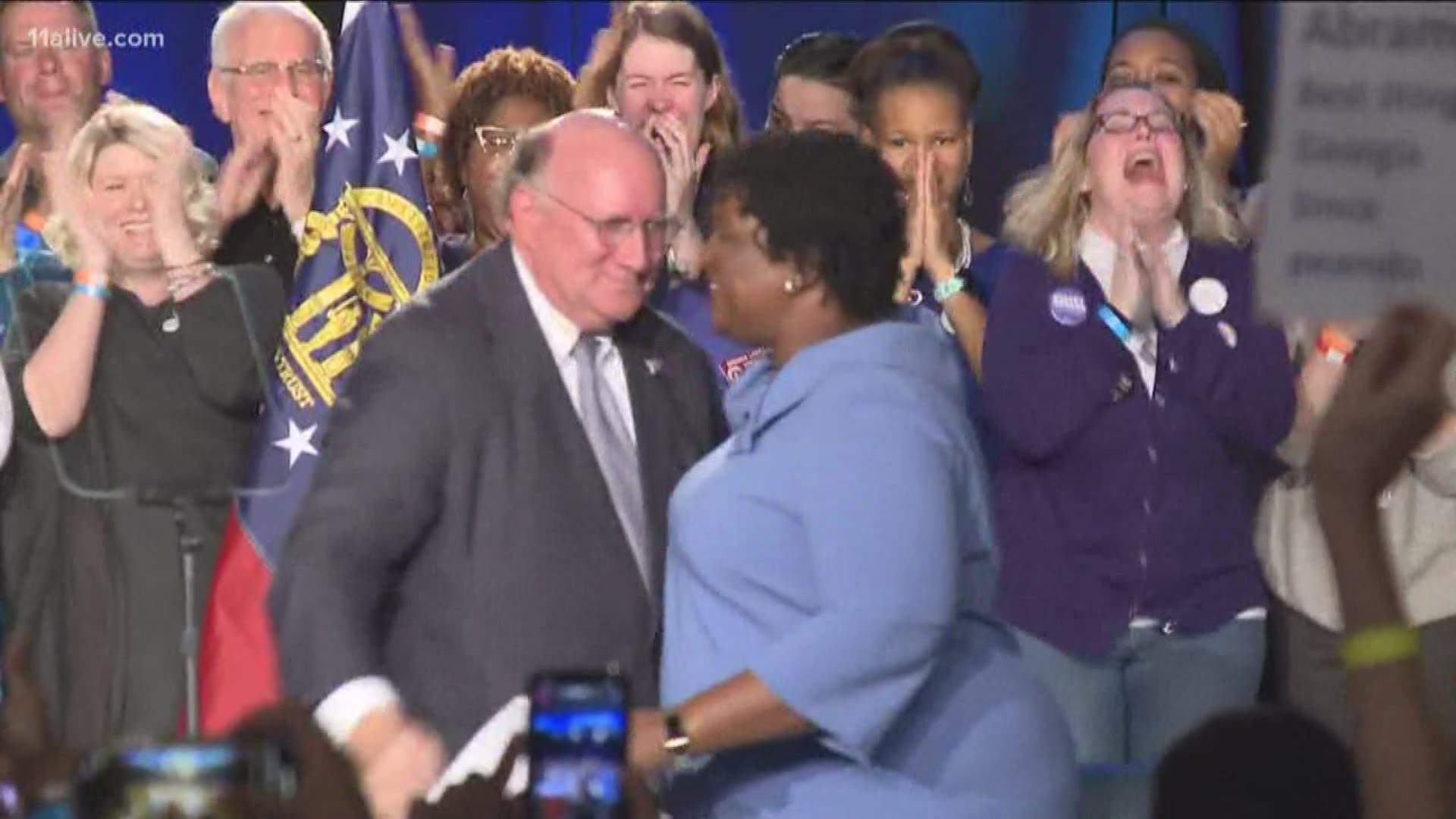 WASHINGTON – U.S. President Donald Trump praised Republican efforts in Tuesday’s midterm election the day after the election, in the face of a “dramatic fundraising disadvantage.”

Trump singled out media mogul Oprah Winfrey, who campaigned with Democrat Stacey Abrams in Georgia at two town halls the week before the midterm election.

“A lot of people worked very, very hard, like Oprah Winfrey, who I like,” Trump said. “I don’t know if she likes me anymore, but she used to.”

He called Winfrey a “personal friend,” but, when it came to campaigning in Georgia, he said, “unfortunately, she didn’t do the trick.”

Trump pointed out four “crucial” governor races in the midterms as he mused on Republican chances in 2020 – including Georgia, Florida, Iowa and Ohio.

He claimed victory for Kemp in Georgia’s gubernatorial race, even as the candidates prepare for a potential runoff election.

Trump said he “won” Georgia thanks in part to campaigning with Kemp in Macon.

“I won Georgia. President Obama campaigned very hard in Georgia, Oprah Winfrey campaigned very, very hard, it was all over the television,” Trump said. “I only had me. I didn’t have anybody else. And we had one of the largest crowds anyone has seen at a political rally.”

According to the latest election numbers from the Secretary of State’s Office, updated at 1:25 p.m., Abrams is inching closer to Kemp in terms of votes.

During a sometimes heated question and answer with reporters, Trump was asked if voter turnout was affected by the long lines experienced by voters in Georgia.

“I wasn’t involved in Georgia, but I heard it was very efficient,” Trump said. “You’ll have to ask the state government.”

As Georgia’s Secretary of State, Kemp is the official in charge of elections.

An emergency lawsuit was filed in federal court around 5 p.m. on Election Night asking that Kemp be prevented from any further influence on the 2018 midterm election, citing his role as gubernatorial candidate.

That lawsuit, filed on behalf of five Georgia voters, states that “a man should not be a judge in his own matter.”

On Wednesday, Abrams’ representatives said in a conference call that her campaign will not stop until every vote is counted and they are especially concerned about outstanding ballots across DeKalb County. 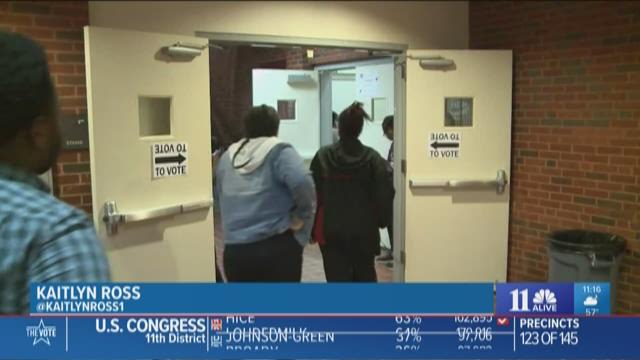 Thousands of provisional ballots cast on Election Night still need to be counted and over a thousand rejected absentee ballots are still in limbo.

Kemp is about 15,500 votes above the threshold for a runoff, according to Abrams’ representatives.