The school had originally said they would have no on-campus voting sites for the November general election, sparking a backlash. 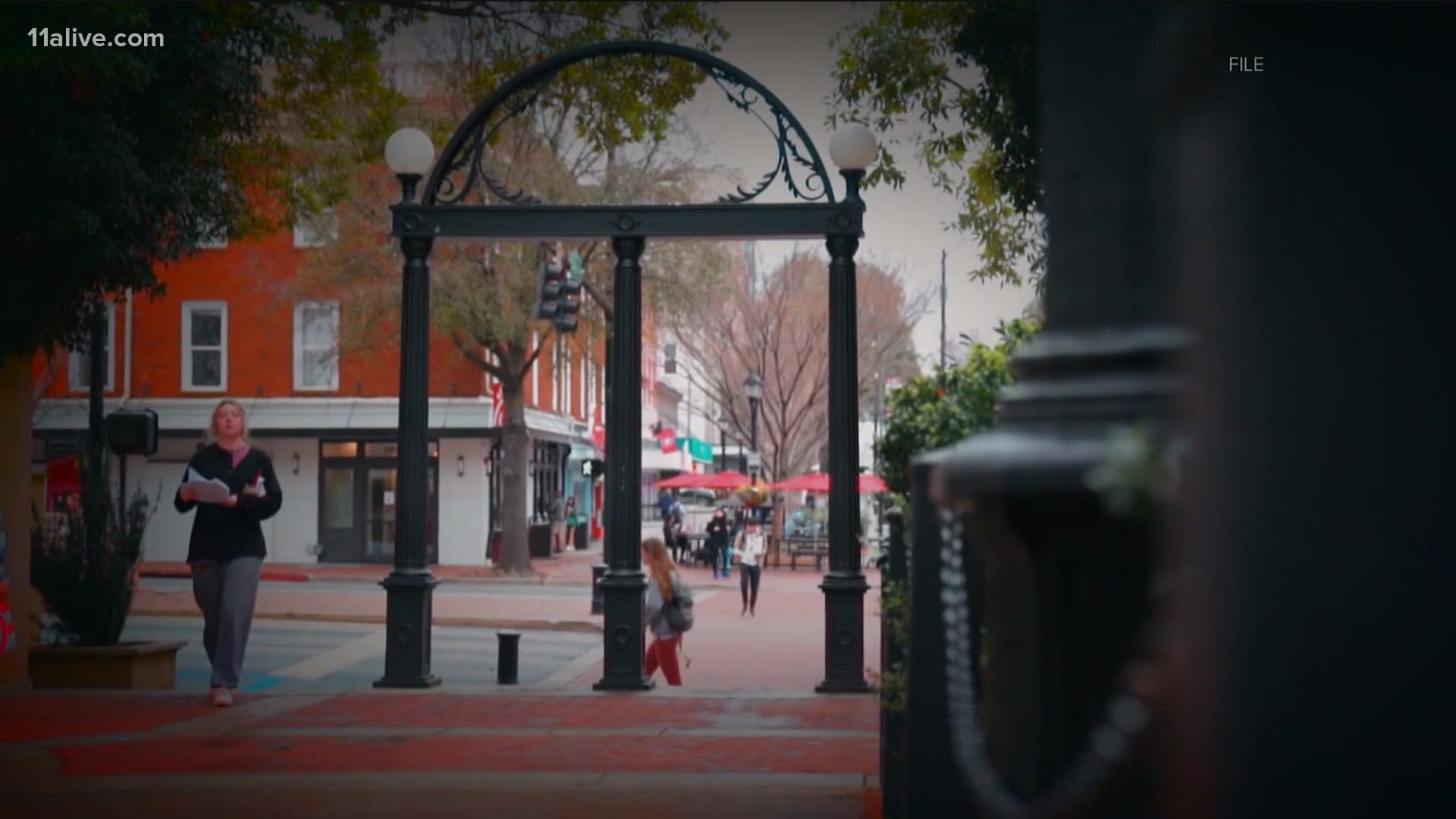 ATHENS, Ga. — The University of Georgia says it will now host an on-campus voting site, after sparking a backlash that made national headlines with critics comparing the school's claim there was no suitable site to their commitment to having thousands of fans at football games this fall.

On Twitter Thursday, the university said Stegeman Coliseum, where the men's and women's basketball teams play, would serve as an early voting location.

RELATED: UGA announces they will not have on-campus voting

"UGA was pleased this morning to offer to Athens-Clarke County and the Georgia Secretary of State's office the use of Stegeman Coliseum as a site for early voting," the tweet said. "We look forward to working with state and local election officials to facilitate on-campus voting in this indoor venue, which is large enough to support safe social distancing."

The school did not indicate it would have any on-campus voting site for Election Day itself.

A student voting initiatives group, UGA Votes, had said Wednesday they had proposed Stegeman Coliseum as a venue, and had received approval from the school's athletics department, but were told it was "ultimately deemed infeasible."

Later that day the school said that it was "more than willing to make a safer site, such as the Coliseum, available" before making the official announcement on Thursday.

UGA's student center, the Tate Center, has previously served as an election site. The school had however determined it would be unsuitable this year, "due to concerns about long voting lines and insufficient indoor space."

The school also pushed back yesterday to the comparison to football games, saying in a statement yesterday, "Those comparing this matter to a football game should be able to recognize that football games will be played outdoors but we will still require social distancing by substantially reducing capacity in the stadium."

That was further criticized by those pointing out that the same stadium could conceivably be used for voting.