Voters are contacting the newsroom saying they're experiencing delays. 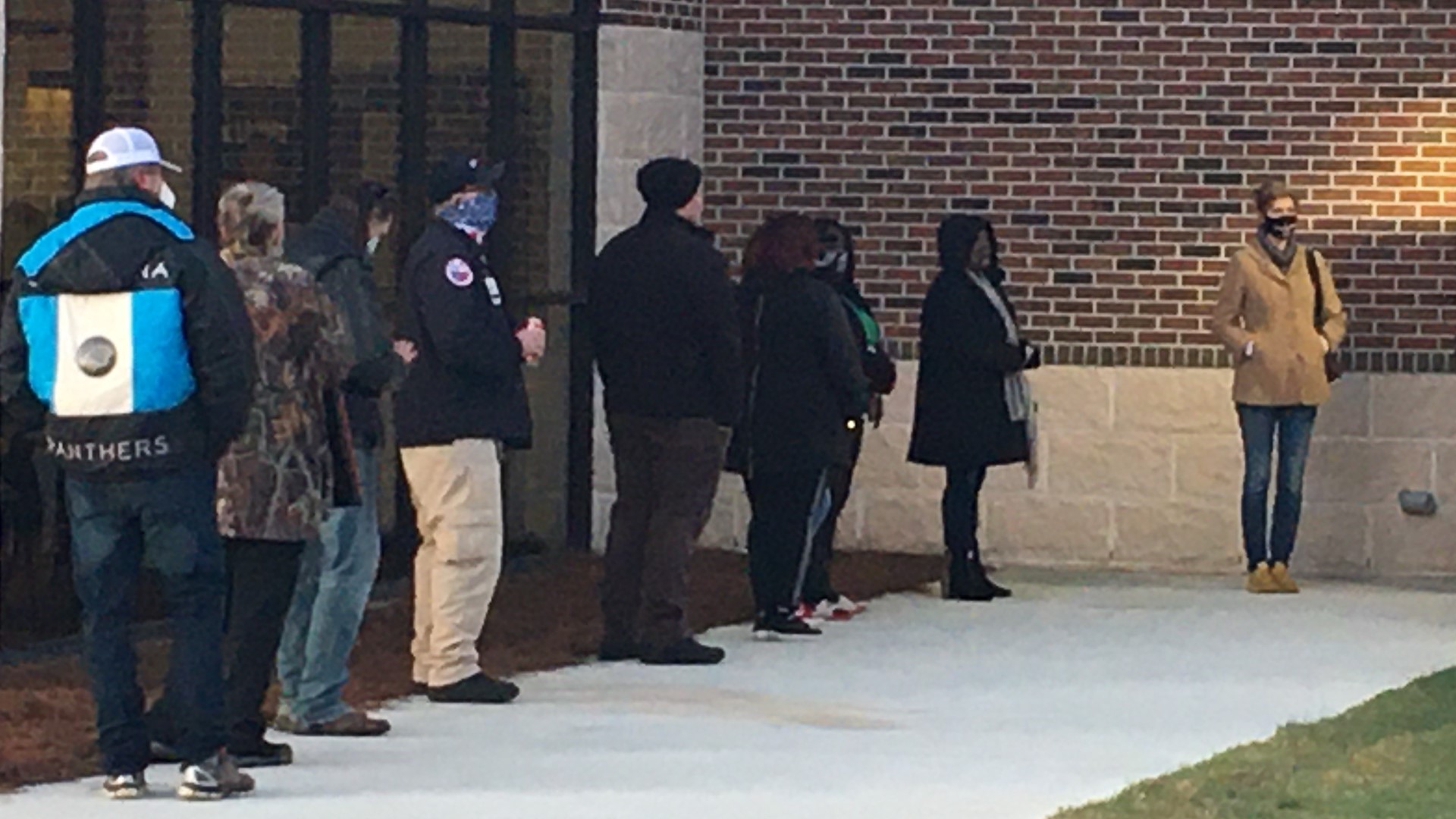 MACON, Ga. — It's Election Day, and voters across the United States are headed to the polls to cast their ballots.

Some central Georgia voters say they're experiencing problems at polling locations. We'll be tracking things throughout the day and providing updates as Georgians cast their votes:

RELATED: How do you know where to go vote on Election Day?

At 7:45 a.m., Lisa Rogers Wood reports polls are down at the Houston County Annex Building and people are leaving the lines.

Vicki Chandler started in line at 6:30 a.m. An hour and 15 minutes later, she says poll workers told her they couldn't let folks in because machines were not working.

We've been unable to reach any election officials to get any confirmation or get more information about any problems.

An order from the Houston County Superior Court says they're extending voting time because the location "failed to open" at 7 a.m. 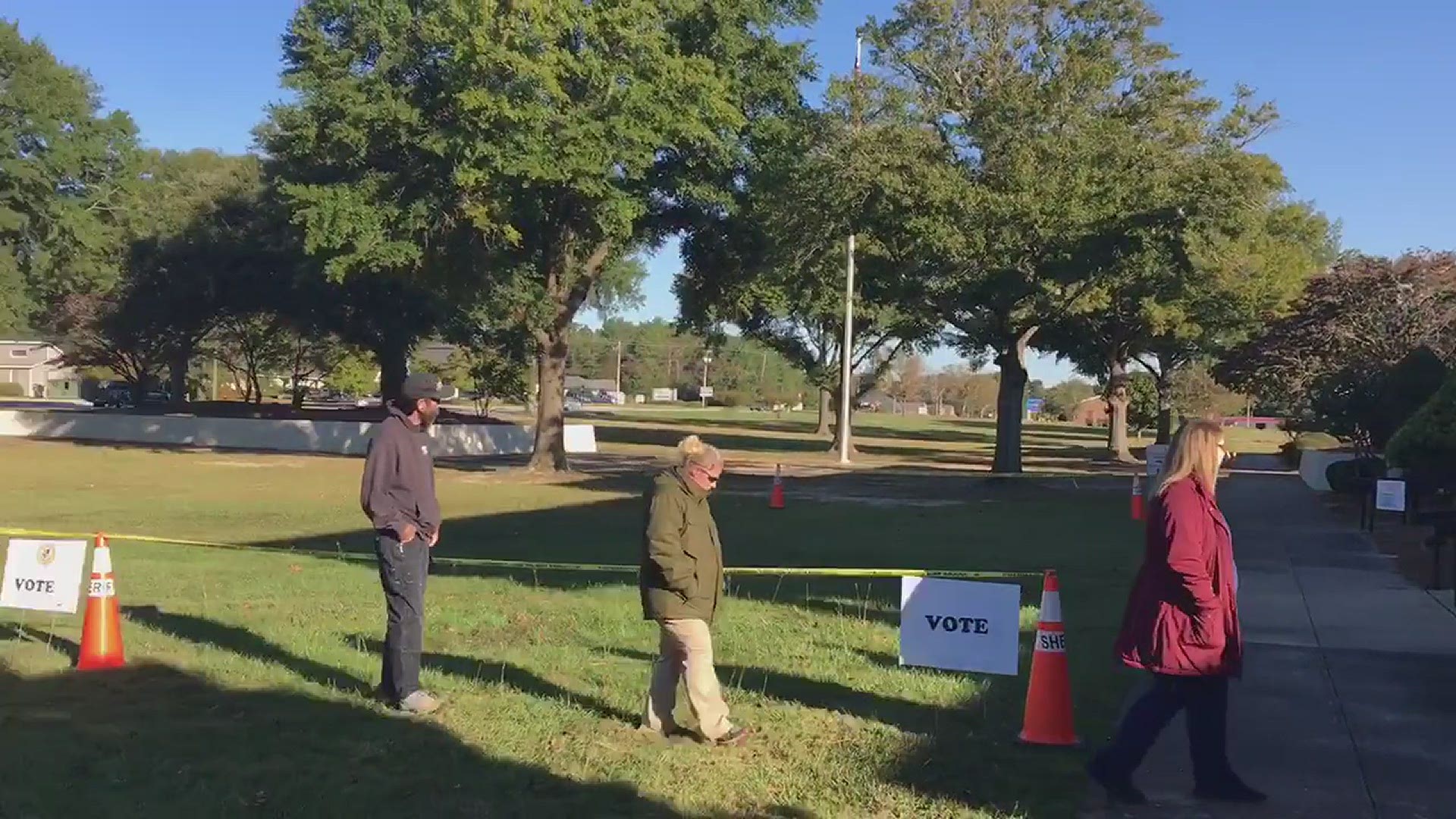 Some folks out of Jones County are reporting that they're experiencing delays at the Highway 18 Fire Station.

Gayle Morris says her husband has been waiting there since 6:30 a.m. People in line were told it would be two hours, but some left without voting.

Our calls to Jones County went to an answering machine.

At 7:45 a.m., Tonya Cardwell said polling machines were not working at the Ivey and Bloodworth precincts.

Voter Kathy Freeman also reported that they were told the machines were not working as she waited in line at the Bloodworth Precinct in McIntyre.

April Smith with the Wilkinson County Board of Elections says they're having some delays due to technical difficulties at those locations.

Smith told 13WMAZ the polling machines are not down, but they're using paper ballots.

At around 8:15 Freeman says voters were also told they would be voting by paper ballot.

Several voters tell us they are working to file complaints with the Georgia Secretary of State Voter Fraud Hotline. If you experience problems at the polls that number is 877-725-9797.

13WMAZ has crews working on getting more information.