They allege it's poorly installed and hasn't been tested, as early voting begins next week. 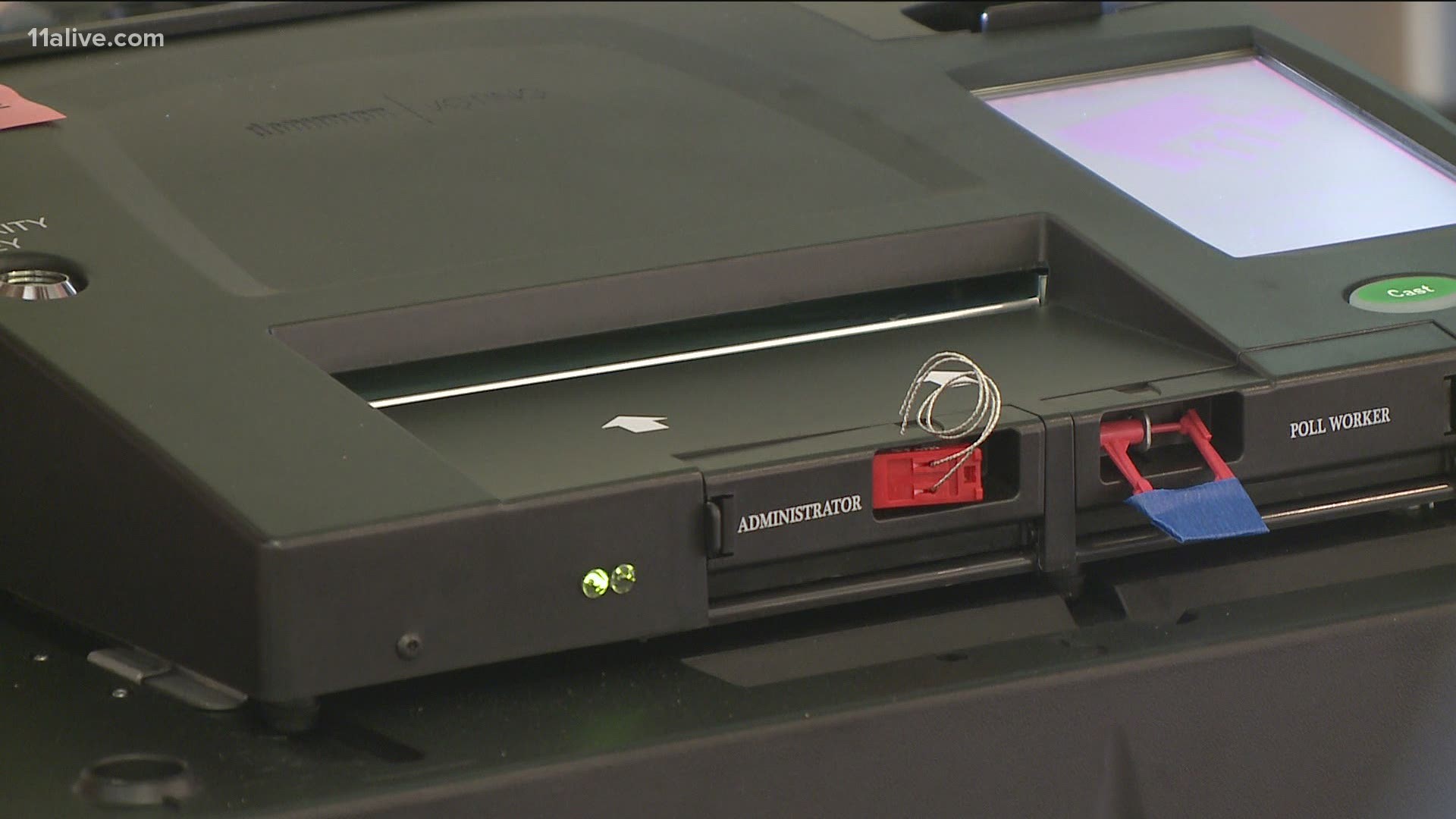 ATLANTA — Some computer experts are warning that Georgia faces a potentially disastrous election because of a new software upgrade being installed on the state's new voting machines.

Now critics are saying the software is being improperly installed and tested.

The state ordered the software update – which requires a jump drive to be plugged into each of the state’s nearly 34,000 new voting machines.

In Fulton County, workers spent much of the last week updating software on the county’s 3,300 voting machines or "ballot marking devices," according to court documents.

Harri Hursti, a software security analyst from Finland, watched part of it.

RELATED: State discovers, works to fix glitch in voting machines prior to start of early voting

Hursti has become part of a movement exposing the weaknesses of computerized voting machines – as documented in an HBO film called Kill Chain.

RELATED: What to do if you have requested an absentee ballot but haven't received it

Although the state has described the software upgrade as “routine,” Hursti says it’s much more than that.

And he says with early voting starting Monday, that can’t happen.

During a Fulton County Board of Elections meeting, a Sandy Springs resident asked the board to scuttle the new voting machines in favor of paper ballots.

"I cannot stress enough how dire this situation is," said Aileen Nakamura, citing another computer expert.  "This is akin to changing the avionics of an airplane as it’s taking off."

Nakamura warned members of the Board of Elections that they could expect to face lawsuits from candidates aggrieved by what they perceived as an election marred by improperly programmed voting machines.

Critics say any county can switch to hand-marked paper ballots to deal with an emergency situation arising from malfunctioning voting machines. But state officials are politically and financially invested in the $30 million purchase of the machines from Dominion Systems, and have fiercely disputed assertions that they aren't reliable.

State officials say the need for a "routine" update arose after a test showed trouble getting the 20 candidates in the US Senate special election to show up on one page of the voting machines' computer screens.

County and state officials declined comment but expect to take this up at another Fulton board of elections meeting later this week.