When are votes certified in the state of Georgia?

How long before the votes cast in Tuesday's Senate runoff election are certified? 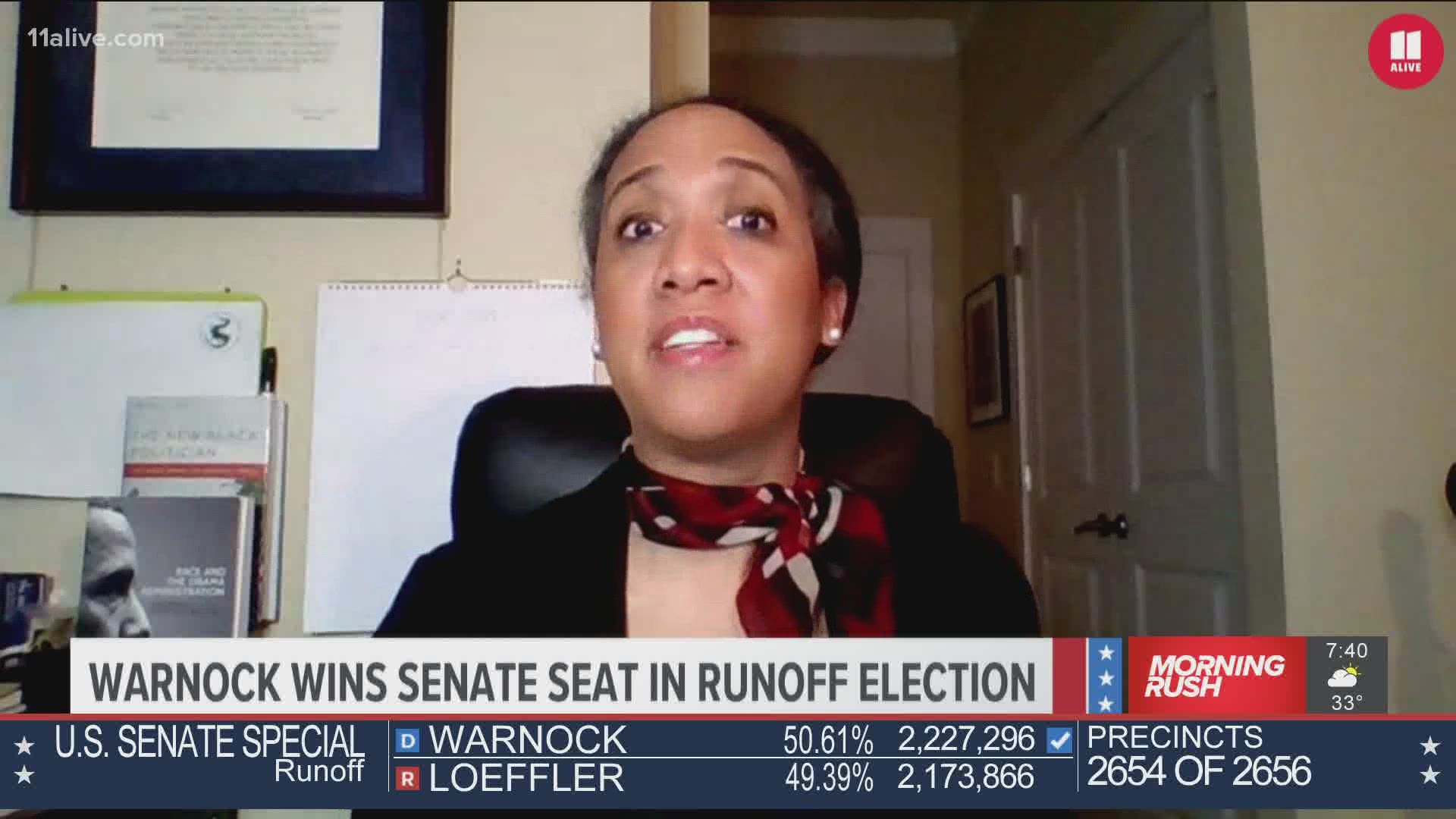 ATLANTA — One common question that has come up in recent days is when the vote is officially certified in Georgia.

Under Georgia state law, the returns must be certified in each county by 5 p.m. on the second Friday following the date of the election.

Each county's certification must, then, be transmitted to the Secretary of State's office for its official statewide certification - Jan. 22, though, again, it could be done sooner if everything is ready.

This is codified under Title 21, Chapter 2, Article 12, Section 493 of the Georgia State Code.

After the Secretary of State has officially certified the results, the losing candidate may request a recount if the difference of votes between the winning and losing candidates is less than 0.5%. That request must be be made within two days of certification. The recount would be conducted by machine, and paid for by the state.

After that, Georgia code dictates that the Secretary of State's office deliver the vote totals to the Governor, who then issues a certificate of election to the winners.