When will a recount start in Georgia? 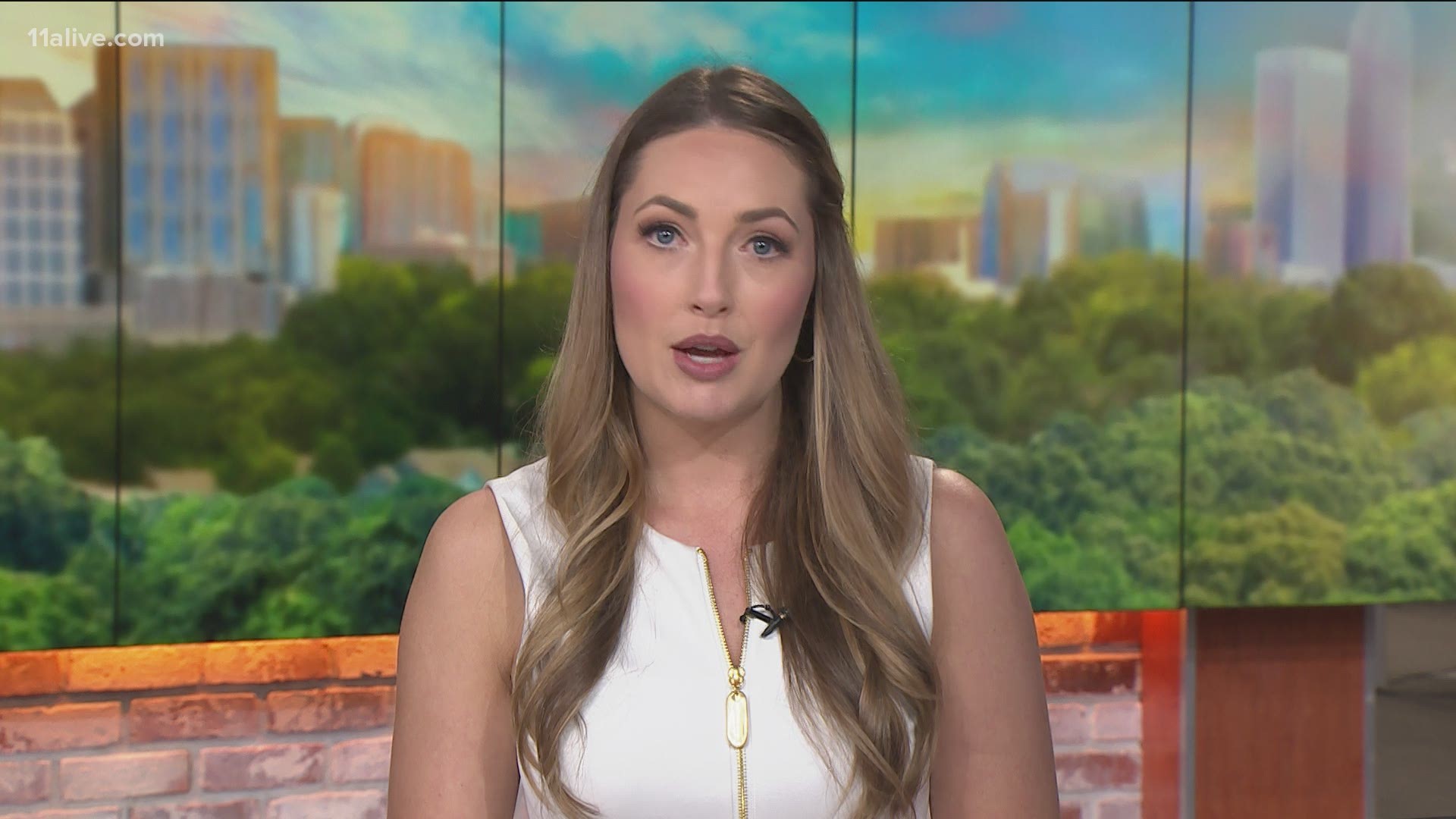 ATLANTA — UPDATE 2: On Thursday, Nov. 11, Gabriel Sterling in the Secretary of State's Office said the recount would begin on Friday, Nov. 12, at 9 a.m. and end at midnight, Wednesday Nov. 18.

UPDATE: On Wednesday, Nov. 11, the Georgia Secretary of State announced an audit would be performed before election results are certified. He said that audit would be done as a full hand recount of the presidential votes cast in Georgia.

That means a first recount-as-audit could happen as soon as the counties certify, which they need to do by Friday, Nov. 13.

Once that recount is conducted, and the statewide results are certified, by law the losing campaign would have the chance to request a second recount that, per Georgia Board of Elections rules, would be done by machine.

The deadline to request that would be two days after certification, which with a Nov. 20 deadline for the Secretary of State to certify the statewide results, would be Tuesday Nov. 24.

With a recount all but assured to happen in Georgia, you might naturally wonder when it will actually start.

State law actually lays out the deadlines pretty clearly for various things that need to happen before a recount can begin and gives us a sense of when, at least at a minimum, one will happen.

Here's what needs to happen first: Counties have until Friday to certify their results to the state (so far about half of them have done that). That's not a deadline laid out by law, but it's the deadline given by the Secretary of State, who has discretion over such things.

Seventeen days after Election Day, this year, is Nov. 20.

Then, finally, a candidate has, according to law, "within a period of two business days following the certification of the election results... the right to a recount of the votes cast, if such request is made in writing by the losing candidate."

The law also stipulates that the candidate can only request the recount if the results are within 0.5% of the total votes cast, but in Georgia that's clearly going to be the case between President Trump and President-elect Joe Biden.

Nov. 20 is a Friday, so if the Secretary of State waited until the deadline, two business days following that would be Tuesday, Nov. 24. That's the very latest a recount could begin.

Any of these things could happen sooner, of course - the sooner the counties wrap up, the sooner the Secretary of State will try to certify the state results. And it's hard to imagine President Trump's campaign waiting two days for any reason to request the recount.