When will Georgia have official election results?

The state is still counting some of the last votes. 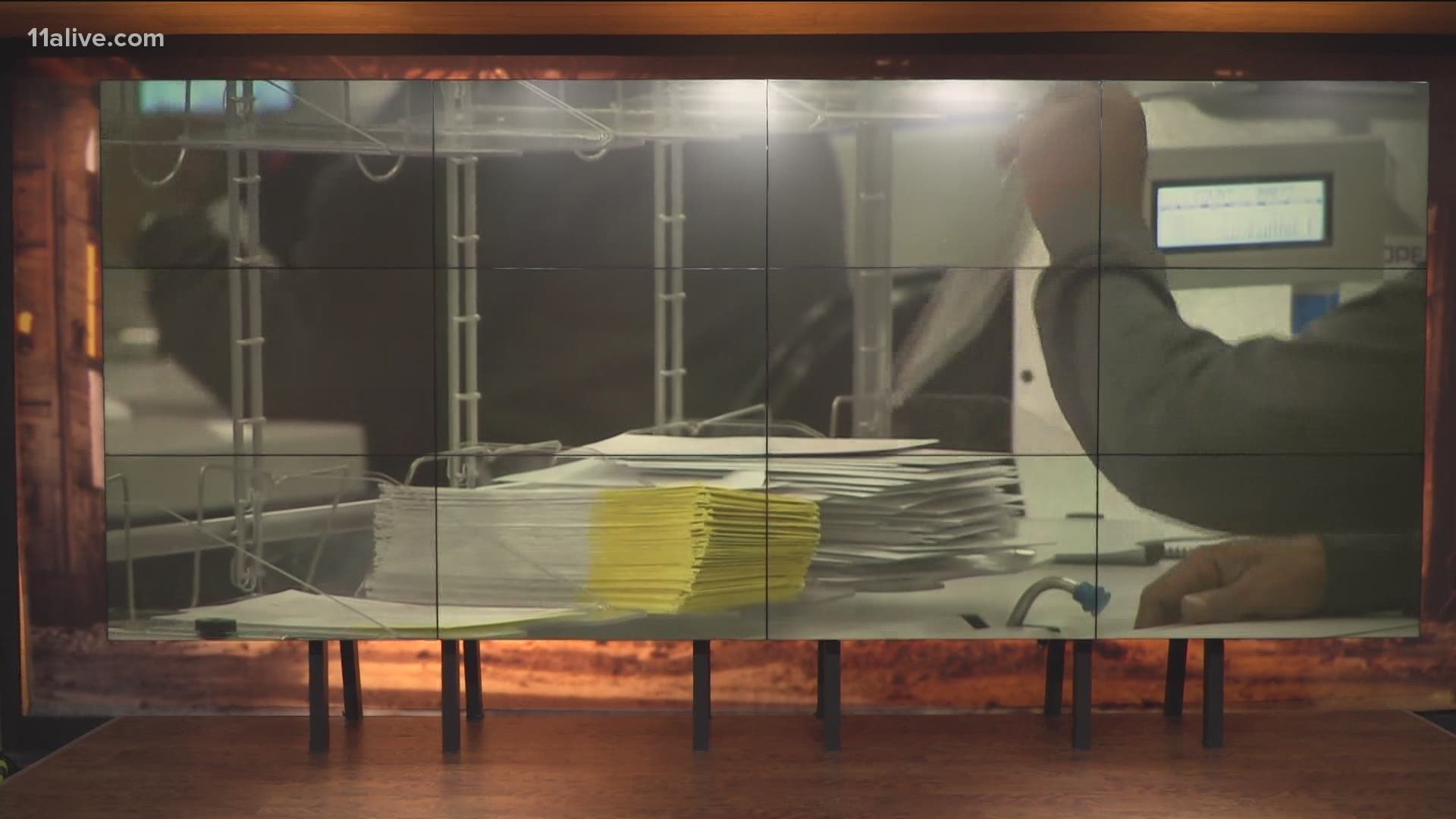 ATLANTA — The weekend came and went, Joe Biden was declared president-elect by the major news outlets, and, amid all this, Georgia counts on.

Monday arrived with an official result still not settled in the Peach State. So far, 96 counties out of the state's giant patchwork of 159 have certified their results to state officials.

So when might we be finished, and when will Georgia stop appearing gray on these presidential maps?

The short answer is no later than Friday. The longer answer is it could happen anytime this week before then, depending on what goes on with the counties.

While the Secretary of State's site lists 96 counties that have completed their certification, we're expecting more and more to wrap up the last counting of provisional ballots with each day and send their official results to the state. With so many county elections administrators, though, it seems likely at least a handful will use more of the time that they still have.

The state has imposed a Friday deadline, which is exactly one week before the Secretary of State's Office needs to certify the whole statewide results, according to Georgia law.

So that's basically the long and short of it: At this point there aren't nearly enough ballots left to count that could separate President-elect Joe Biden from President Trump in order to make it clear how the state should be called. Only once the state certifies its whole results will we be able to say with full confidence who won.

And then, with the margin separating the two candidates less than half a percent, we get a recount! 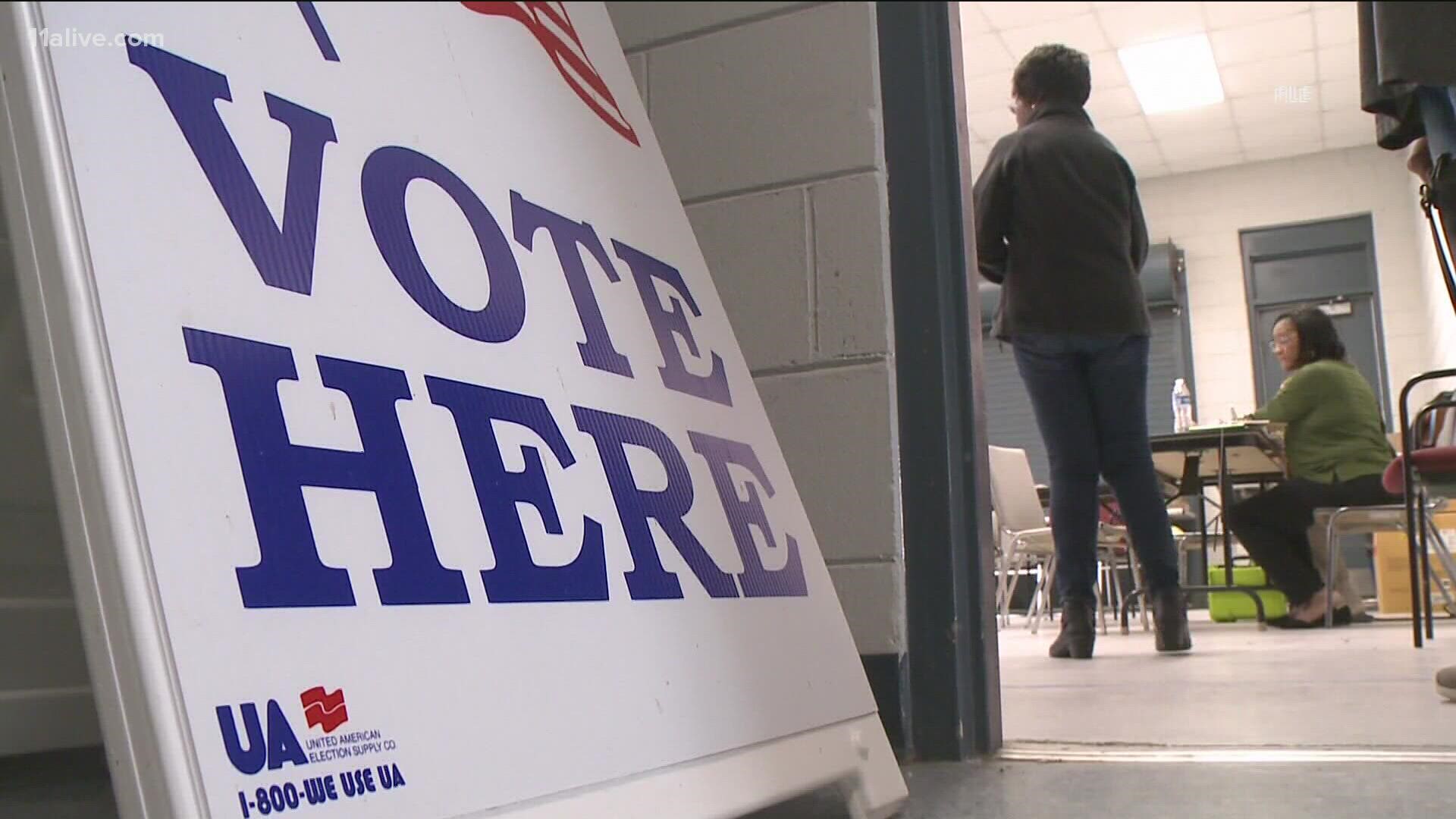 Atlanta mayoral runoff | Who is going to be the next person to lead the city of Atlanta?