Out of a group of 131 applicants, the nominating committee selected five options to replace Lewis. 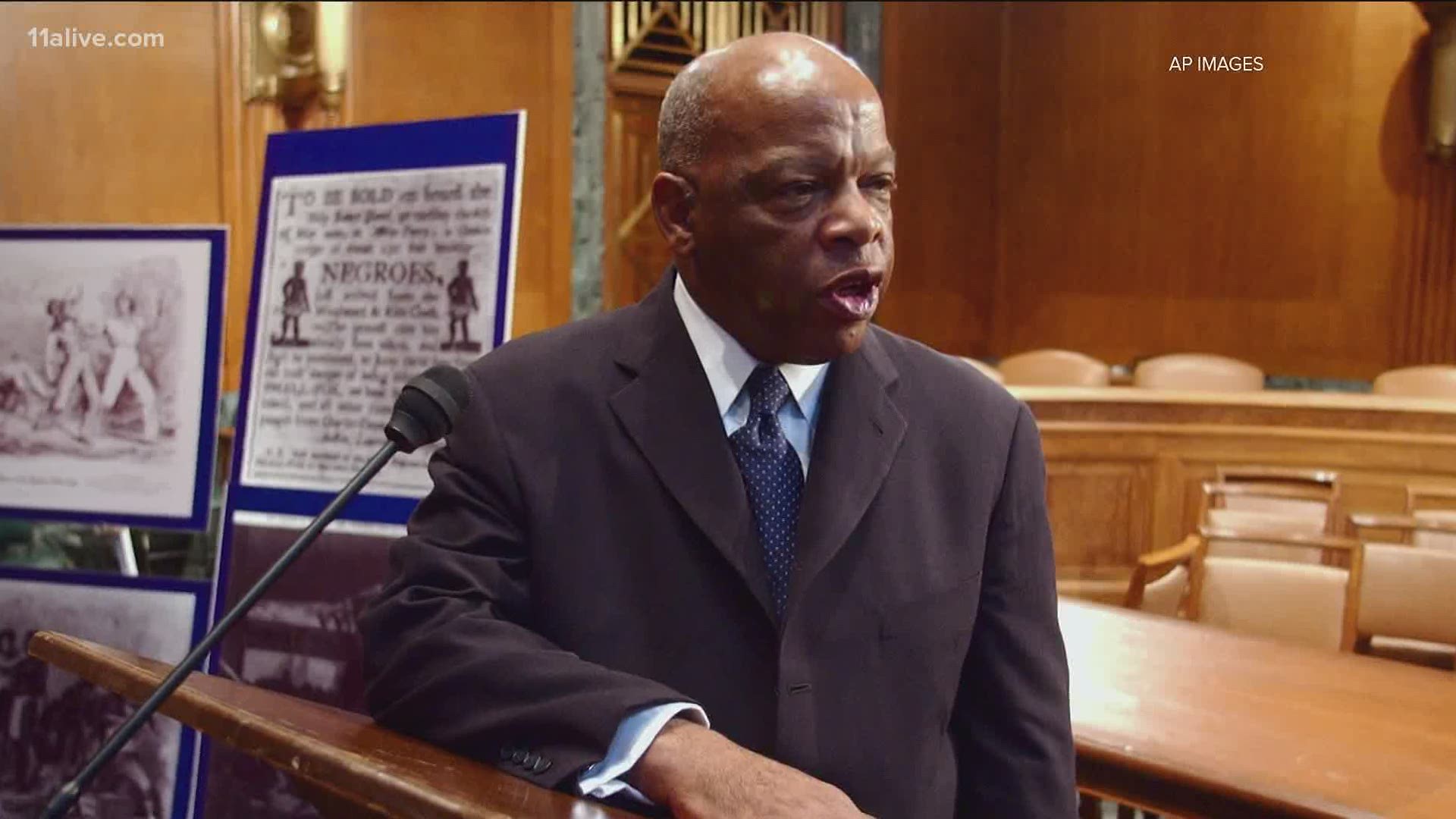 ATLANTA — The Democratic Party of Georgia (DPG) has released the names of the individuals recommended by that committee to be the 5th District Democratic nominee, replacing the late Rep. John Lewis on the ballot for the November general election.

Out of a group of 131 applicants, the nominating committee selected a state senator, a state representative, the head of the state NAACP, an Atlanta city councilman and the former president of a prominent historically Black college. The include:

At noon today, the DPG Executive Committee will meet virtually to consider the nominating committee’s recommendations, hear from each of the recommended candidates, and select a nominee.

On Saturday, the DPG made an open call for candidate applications from any Georgian interested in serving in this role, acknowledging the necessary speed of the process. To see the full list of those who applied, you can view it here.

Lewis, the 80-year-old civil rights leader, died Friday after serving the Atlanta area for more than 30 years in Congress.

The seat will remain empty until Georgia Gov. Brian Kemp schedules a special election. The Republican governor has given no indication of when he will hold an election.

Whoever is named would hold the seat for the remainder of Lewis' unexpired term, which ends in January 2021.

Carving John Lewis Freedom Parkway out of a freeway corridor