Who is running for Lt. Governor in Georgia?

Republican Geoff Duncan and Democrat Sarah Riggs Amico are both vying for the seat. But who exactly are they? 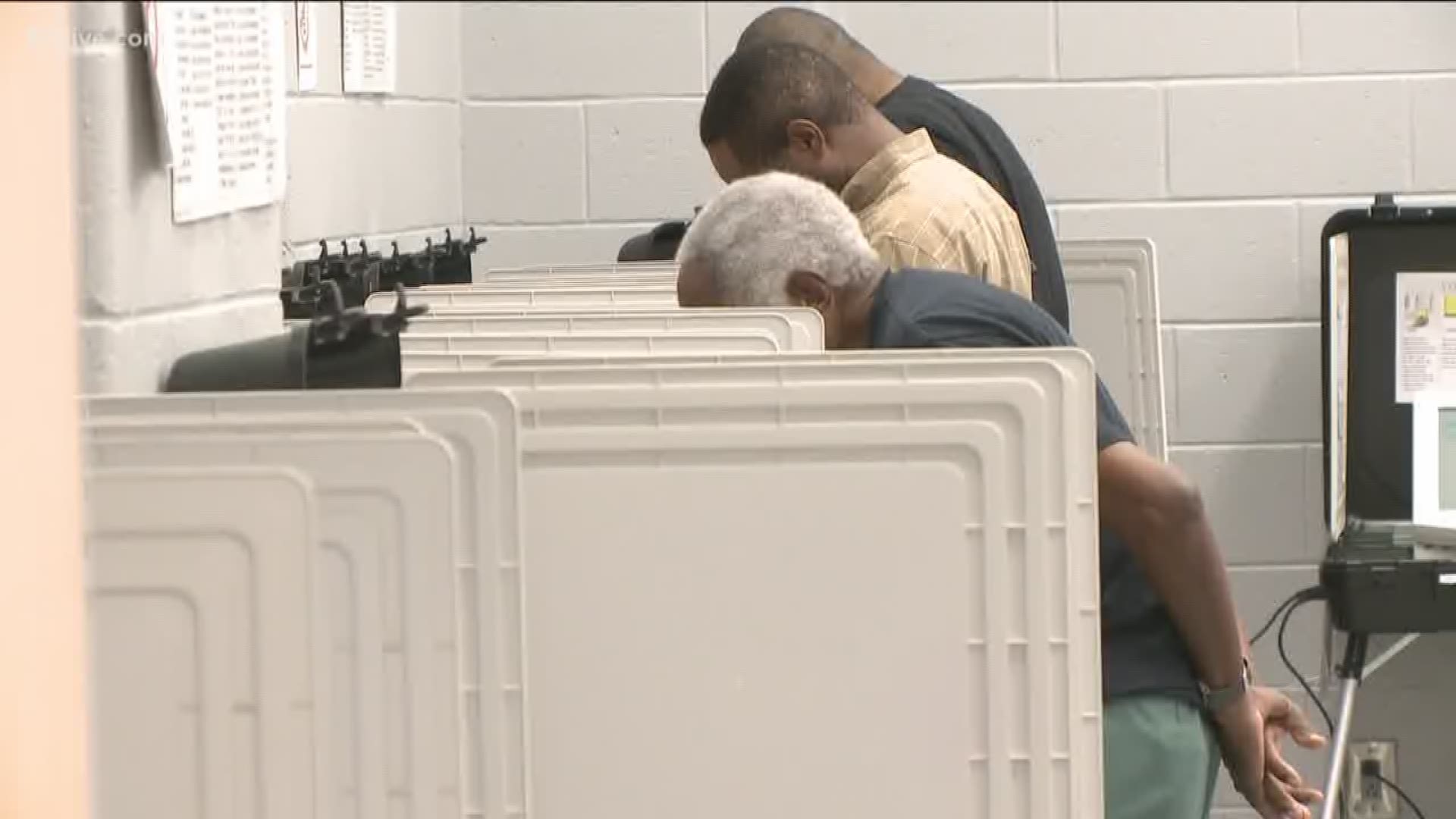 ATLANTA -- It's the second highest elected position in Georgia state politics, but with national attention on the governor's race, the lieutenant governor's race has fallen to the wayside in coverage.

That, however, doesn't mean that the position is unimportant. The person who wins the race will preside over the state senate, have the opportunity to indirectly shepherd legislation (he/she can't vote) and would serve as governor if the duly elected person were unable to do so.

It's a powerful role, and Georgia voters will have the opportunity to choose who takes it come Tuesday.

Republican Geoff Duncan and Democrat Sarah Riggs Amico are both vying for the seat. But who exactly are they? We've compiled some quick information - and a few links - so you can make an informed decision at the ballot box.

Amico is the executive chairman of Jack Cooper Holdings Corp., a large car transport company based out of Kansas City, Missouri. She has a husband and two children. Amico attended Washington & Lee University and earned her MBA from the Harvard Business School.

She is also on the board of PAWS Atlanta, the city's oldest no-kill adoption center.

Duncan has served as a state representative in Georgia's 26th district since 2012. He has a wife and three kids. He went to Georgia Tech before being drafted by the Florida Marlins and playing several seasons of Minor League Baseball.

Duncan recently served as the CEO of a health tech startup company known as Wellview Health based in Nashville, Tennessee. He is a member of the Ways & Means, Information & Audits, Banks & Banking, Science and Technology, and Interstate Cooperation committees.