The campaign announced this week it hired six senior staffers to be based mostly around Atlanta. 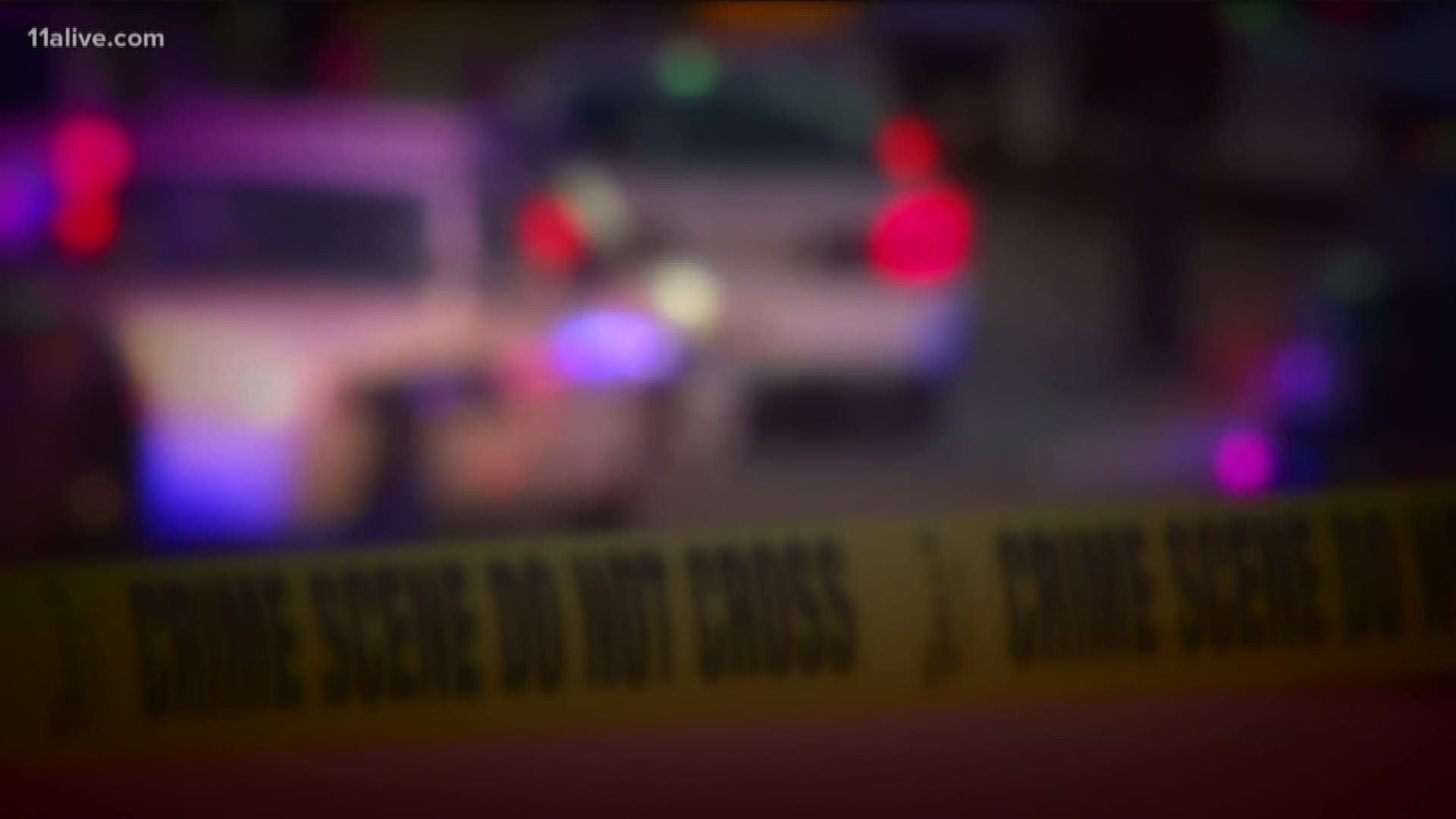 The campaign announced this week it had made senior hires here, mostly around the Atlanta area, as it tries to build momentum in a state where Warren has not broken through in polling.

The campaign said it had also hired a southern regional organizing director, Jason Wheeler, to be based out of Columbus. it also announced the hiring of a communications lead, Terrence Clark.

Davis, the campaign said, had previously overseen volunteer opreations in 11 Southern states after joining Warren's effort in March 2019. He has previously worked on the campaigns of Sen. Doug Jones of Alabama and former U.S. Secretary of Agriculture Mike Espy's unsuccessful bid for Senate in Mississippi.

The Morehouse College graduate has also worked on House campaigns for Rep. Ayanna Pressley of Massachusetts and Bobby Kaple, who ran in the Democratic primary for Georgia's 6th District, which was won by Rep. Lucy McBath.

Ufot was described as a veteran organizer of local campaigns around Georgia, while Talley worked on the 2018 gubernatorial campaign of Stacey Abrams.

Jackson is a member of the Cobb County Democratic Committee, and Wheeler has also organized in Cobb County.

Warren has lagged in the polls so far in Georgia, particularly among black and Hispanic voters. In an exclusive poll conducted for 11Alive before the November Democratic debate was held in Atlanta, Warren received 14 percent support, third among the candidates.

More recent aggregation done by FiveThirtyEight puts her at 13 percent in Georgia. Former Vice President Joe Biden continues to lead the state by a wide margin, polling in the high 30s.

In November, Warren was interrupted by a group of protesters while addressing a crowd at Clark Atlanta University.

The senator acknowledged the demonstrators, and tried to carry on with her speech.

"I'm not here tonight to tell you about a painful history that Black Americans experienced and know all too well. I am here today for a different reason," she continued, as the heckles carried on.

Democrats are targeting Georgia on the heels of Abrams' close 2018 campaign against Gov. Brian Kemp and with head-to-head polls suggesting the leading candidates could be competitive with President Trump.

Here's how the 2020 presidential candidates reacted to Iran missile strike