Had he served out the rest of his term, he would have been eligible for lifetime health benefits and a legislative retirement package. 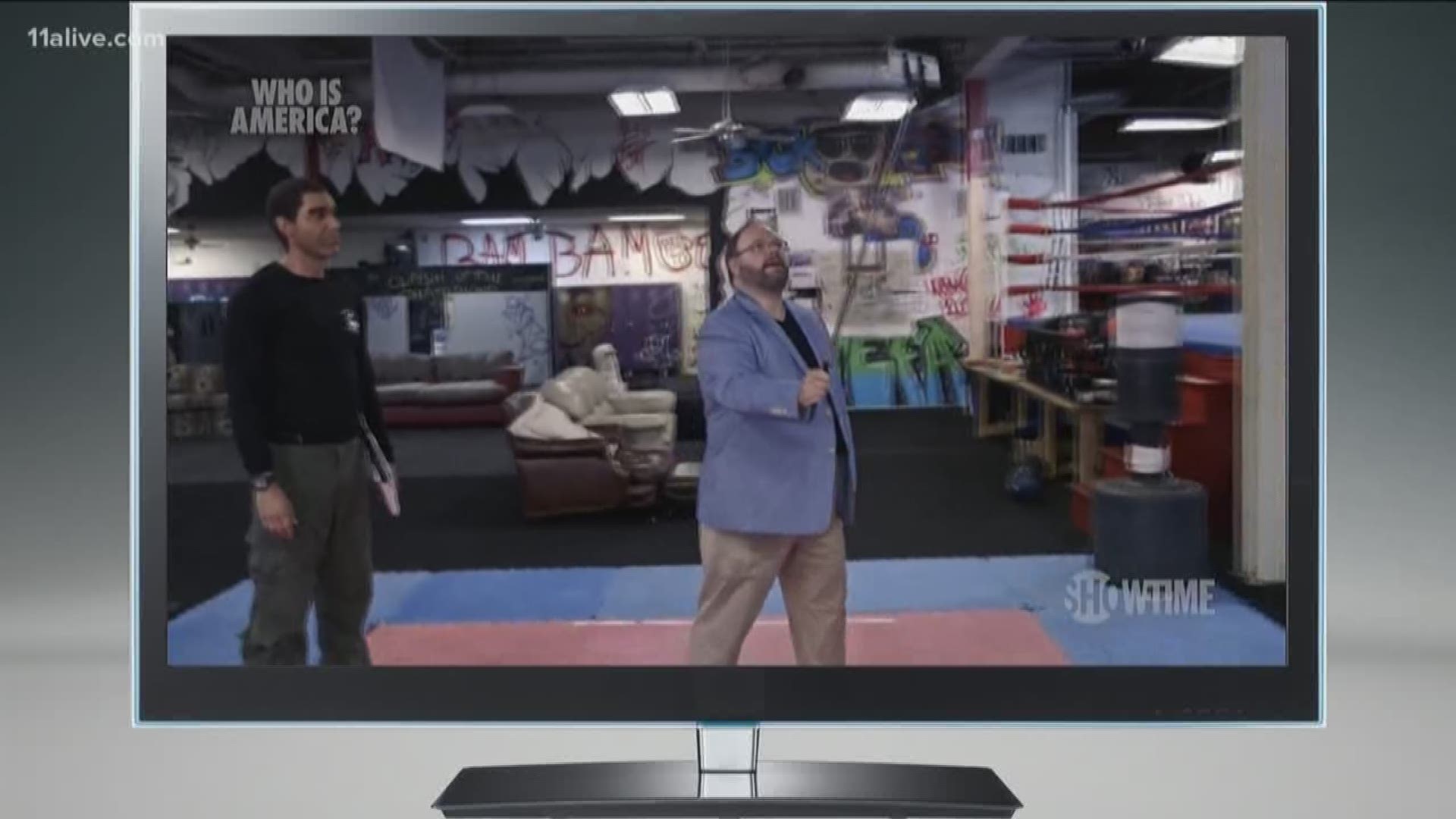 WOODBINE, Ga. -- The Georgia House representative who made headlines for using a racial slur and showing his butt - literally - on a Showtime "mockumentary" has handed in his resignation.

Representative Jason Spencer submitted his resignation to House Speaker David Ralston and will leave office by the end of the month. The decision comes after he was featured on an episode of "Who is America" -- a new cable television show hosted by an often-disguised Sacha Baron Cohen - the face of other comedic endeavors such as "Borat," "Bruno" and "Ali G."

Spencer said he believed he was participating in a counterterrorism video and repeatedly shouted out the N-word and later dropped his pants - then his underwear.

He has since apologized but that hasn't been enough for many. Spencer had already lost re-election earlier in the year but 11Alive discovered that if he served the rest of his term, he'd be eligible for lifetime health benefits and a legislative retirement package.

The Georgia Legislative Black Caucus had scheduled a news conference on Wednesday with the House and Senate caucuses calling for him to step down. It's not clear if that conference will still take place.

Spencer is no stranger to controversy in the state around the country. Just years earlier he sponsored a bill that would restrict the wearing of headscarves and other head-coverings in public. The law was dubbed the "Burqa Ban" bill due to accusations that it targeted Georgia's Muslim community. He later dropped the bill after national ridicule.

► How much would embattled State Rep. Jason Spencer have made through the rest of 2018?

More recently, he took flack for comments he made toward fellow Georgia Rep. LaDawn Jones who spoke of removing Confederate symbols in the state. He said her comments led to her disappearing in the Okefenokee Swamp - a wetland in southeast Georgia that borders his constituency. He later walked back the comment claiming it wasn't a threat and that he had immense respect for Jones. 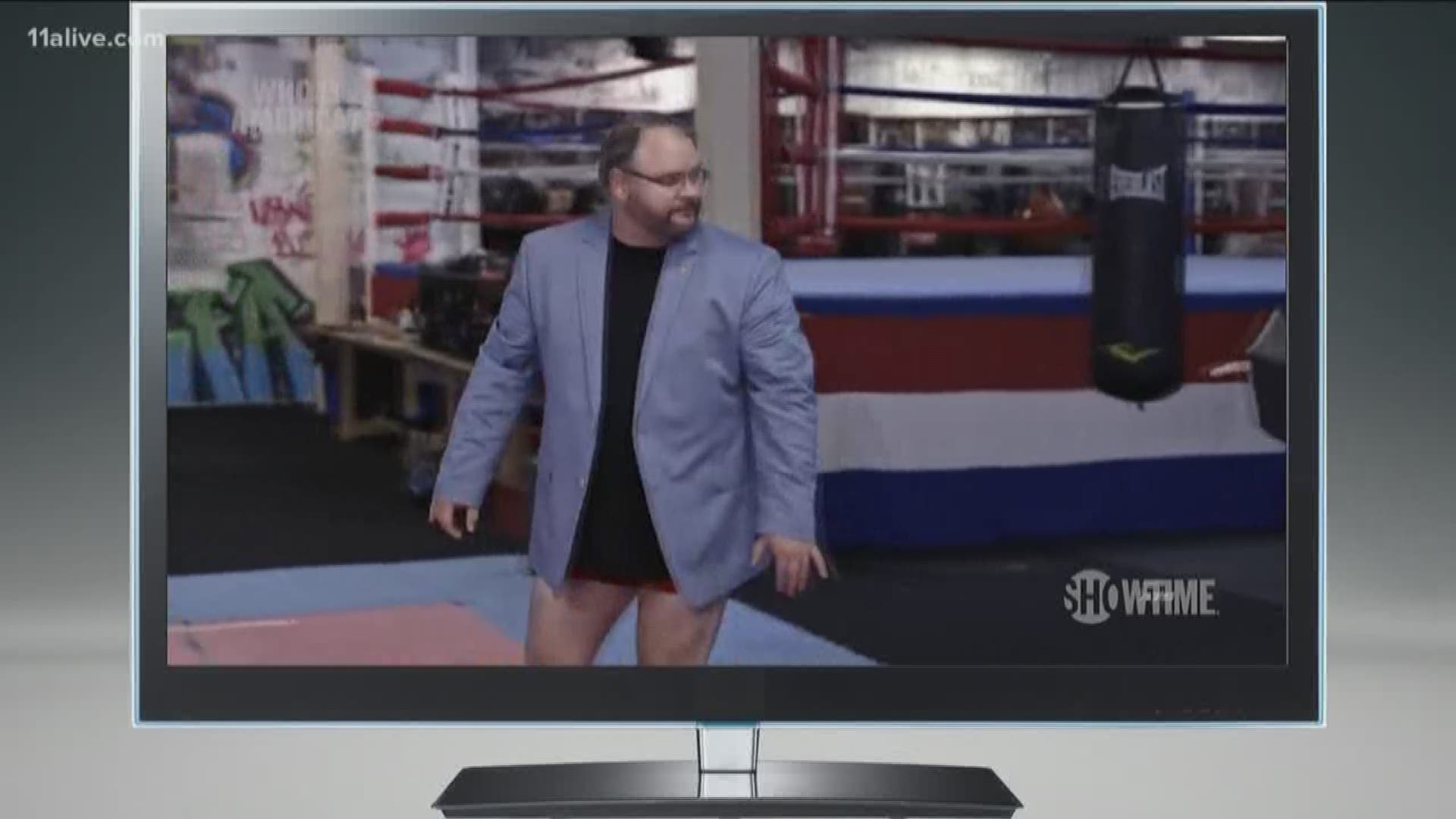