Royce Mann is a 2020 graduate of Grady High who has been an active presence in Atlanta youth politics for a number of years. 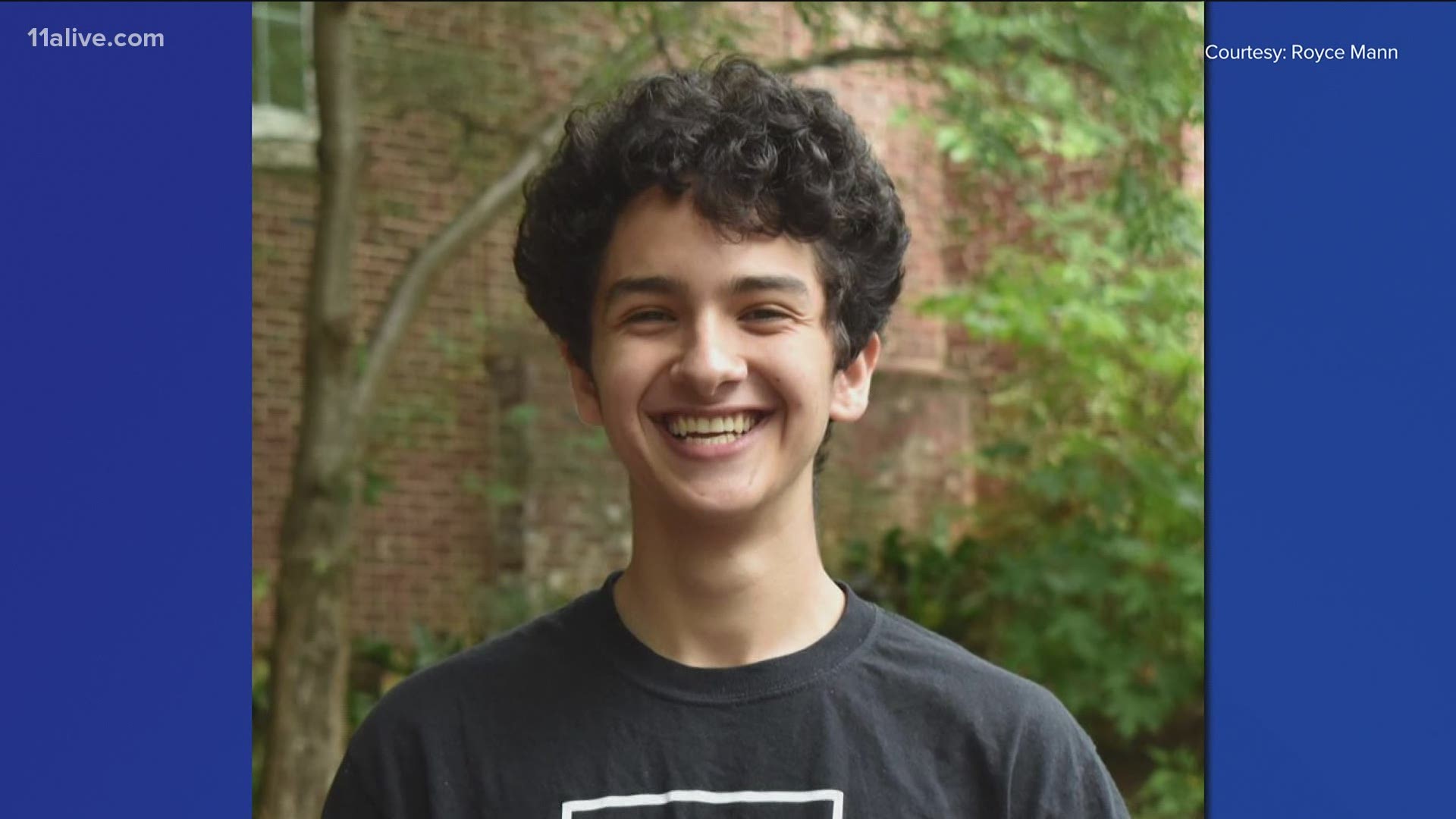 An Emory freshman is making a run at Atlanta's school board, saying he's uniquely positioned to be an advocate for students.

RELATED: Student activist to lead Atlanta Pride Parade as one of the grand marshals

Mann has been a visible presence in Atlanta youth politics going back a few years now. He helped lead the city's "March For Our Lives" anti-gun violence demonstration in 2019, and has been a grand marshal at the Atlanta Pride Parade.

In 2016 his poem, "White Boy Privilege," went viral and last year he penned an opinion piece in the Atlanta Journal-Constitution on why Grady High School's name should be changed.

He told the Grady student newspaper, The Southerner, earlier this month that his fresh experience as an APS student will bring a needed perspective to the Atlanta Board of Education.

“Being right out of APS, I know what it’s like to be a student in today’s world, and at the same time, I have the experience that I think is required to effectively govern,” Mann said. “And so, I think I can both bring a fresh perspective but also have the skills to put that perspective in practice.”

His campaign outlines priorities that include:

Mann is running for one of the board's at-large seats.