The reason for the leave has not been made public. 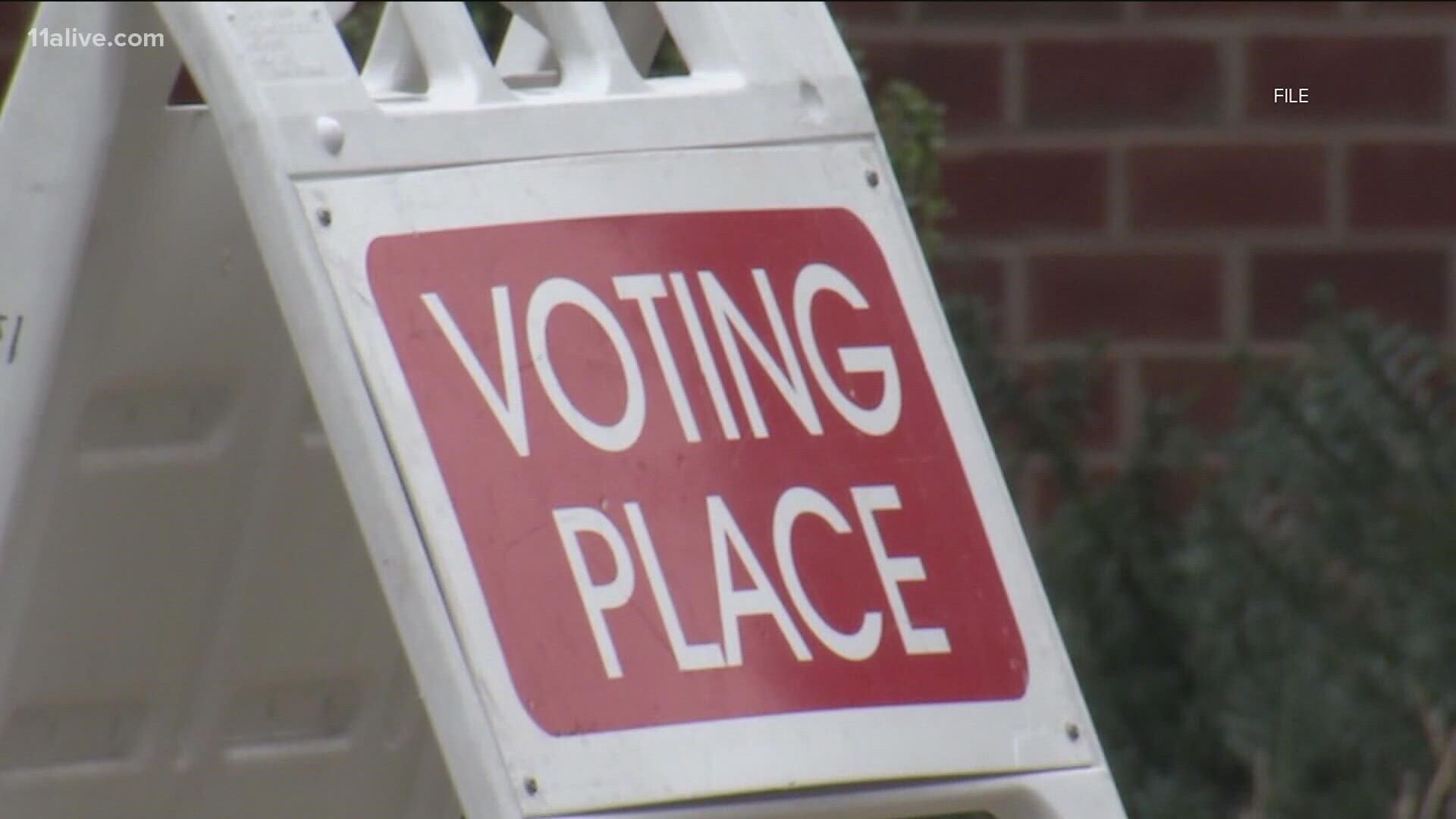 The county confirmed the leave in a statement by the chair and vice chair of the county Board of Registration and Elections, Dele Lowman Smith and Nancy Jester.

The reason for the leave has not been made public. It is not clear how long Hamilton's absence will last, though a joint statement by Lowman Smith and Jester indicated it could be a number of weeks.

"As the department continues its preparations for this upcoming election, Registration Supervisor Twyla Hart steps into the role of Acting Director. Ms. Hart's nearly 20 years with DeKalb Voter Registration and Elections will ensure continuity for DeKalb County voters, partners, and stakeholders," the statement said. "Over the next several weeks, we will step up our collaborative efforts to ensure every voter knows how, when, and where to vote as we prepare for a seamless election on November 2."

DeKalb, along with Fulton, has frequently experienced friction with the state's Republican leadership, in particular Sec. of State Brad Raffensperger. The county, however, mostly avoided the kinds of missteps that made Fulton the epicenter of election contests last year.

In one episode that drew scrutiny, though, the county said it accidentally ordered 25 million voter registration forms when it mean to order 250,000. Allies of former President Donald Trump seized on the order to claim it was evidence of fraud, though there was no indication the order, which would have cost $10 million, was ever fulfilled.

The fallout from the contentious 2020 elections has already resulted in a vote by Fulton County's board to fire their elections director, Richard Barron - which was not confirmed by the county's board of commissioners, leaving him in place - and the resignation of its registration chief, Ralph Jones.