Council President Felicia Moore confirms to 11Alive she has filed paperwork to raise money for a run at the city's top seat. 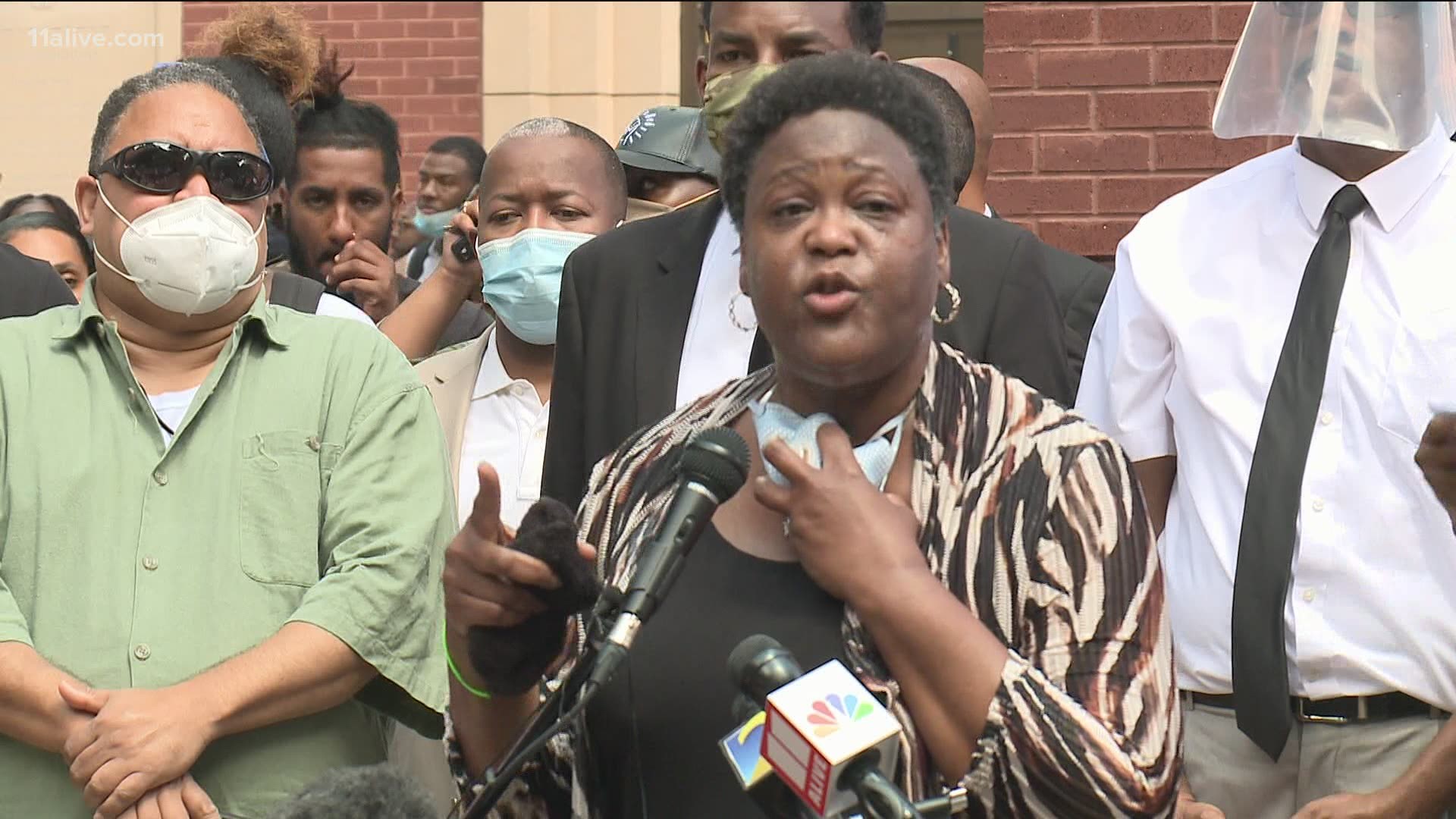 ATLANTA — Atlanta's city council president has taken at least one step toward a possible challenge of Keisha Lance Bottoms for her seat as mayor.

Felicia Moore's office confirmed to 11Alive that she filed a declaration of intent earlier in the week that would allow her to start fundraising for a mayoral bid. Moore would not comment any further on the action, however.

According to her biography information on the council website, Moore served as a city councilmember for District 9, which covers a large swath of westside and riverside Atlanta, for 20 years before becoming council president in 2018.

Moore sat down with 11Alive's Jeff Hullinger in July amid ongoing protests of police brutality juxtaposed to significant crime in the city. Not long after the stepping down of the city's police chief Moore discussed finding a middle ground amid calls for significant police reform.

However, she also spoke of low morale in the department that she said was exacerbated by actions taken by the city and former long-time district attorney Paul Howard.

Bottoms announced her plans to run for re-election earlier this year but said, in an interview on Thursday, that she was preparing for a tough race.

"I don't take anything for granted, we've seen mayors across the country who didn't get reelected," she said.

11Alive reached out to Mayor Bottoms' office for comment on the filing but have not heard back.

The next municipal general election in Atlanta is Nov. 2, 2021. Atlanta mayors can serve a maximum of two four-year terms.