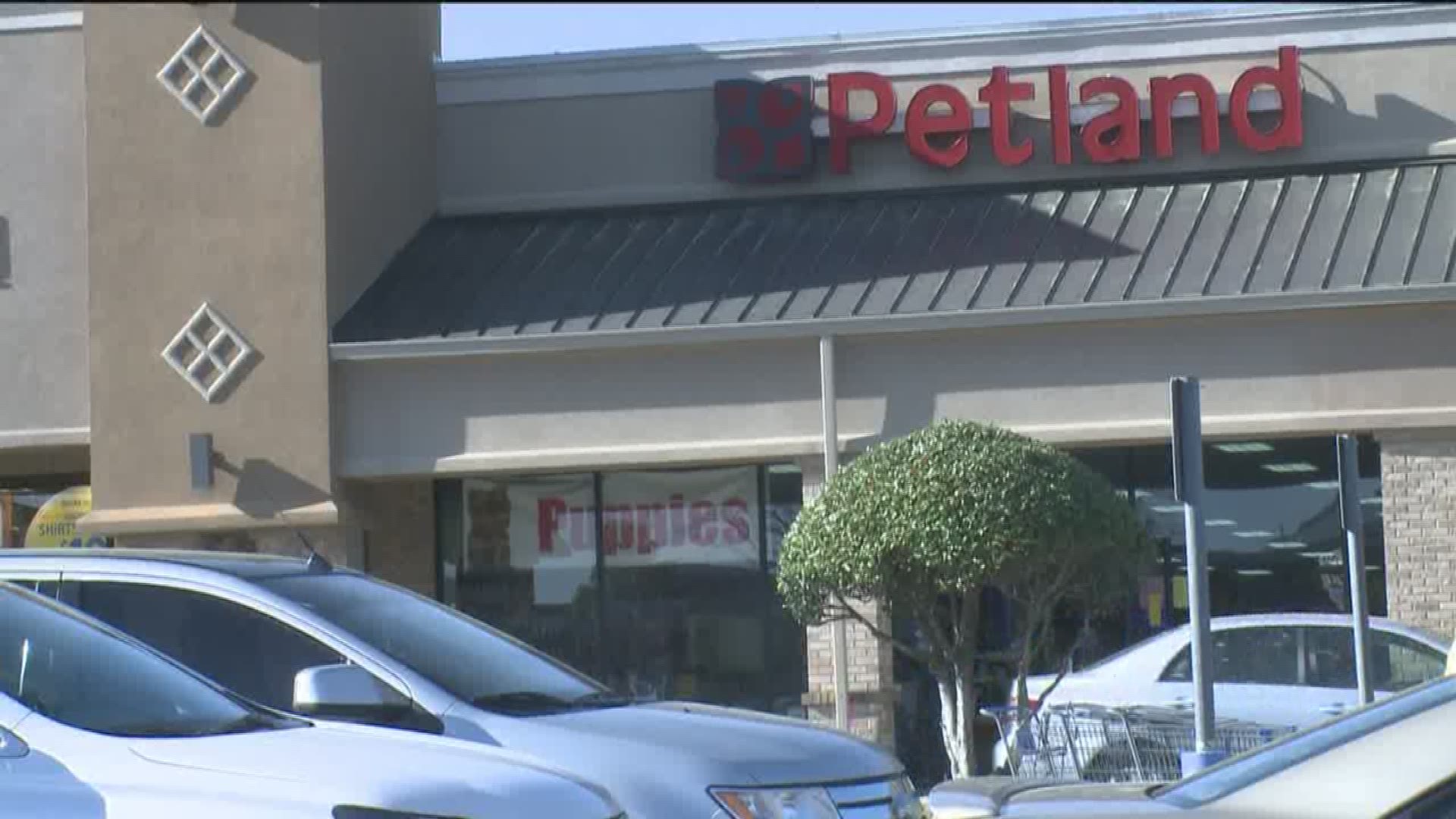 A fight over a so-called pet protection bill has turned ugly at the State Capitol. Both sides are now running smear campaigns against each other as House Bill 144 makes it way to a vote in what has become a battle of viral videos.

Legislatively, the bill has moved quickly through the Capitol, passing unanimously out of committee in less than an hour -- but outside the Gold Dome, the public relations war for this puppy bill is getting vicious.

Petland blasted a video out to thousands of people this week, which called animal rights attorney Tamara Feliciano money hungry and dishonest. 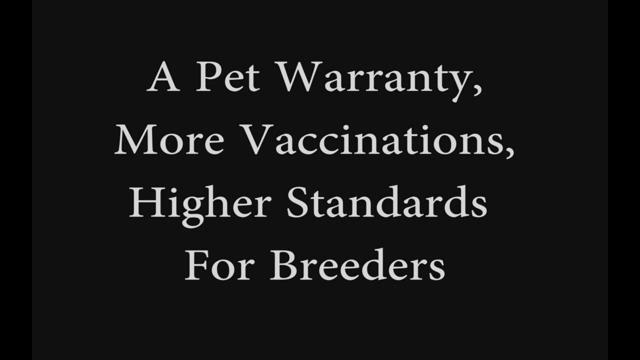 Using clips of her testimony at the hearing for the bill, they argue she's not acting in the best interest of pets in Georgia.

RELATED | Advocates: Bill could be dangerous for pets in Georgia

Petland helped write House Bill 144, a bill that relates directly to the pet store industry in Georgia. The proposed bill would impose regulations on commercial pet sales in the state. It also proposes requiring dogs and cats sold in pet stores to get additional vaccinations and allows consumers to return sick pets within ten days.

But animal advocates say the Petland bill does not go far enough -- and they produced their own video. 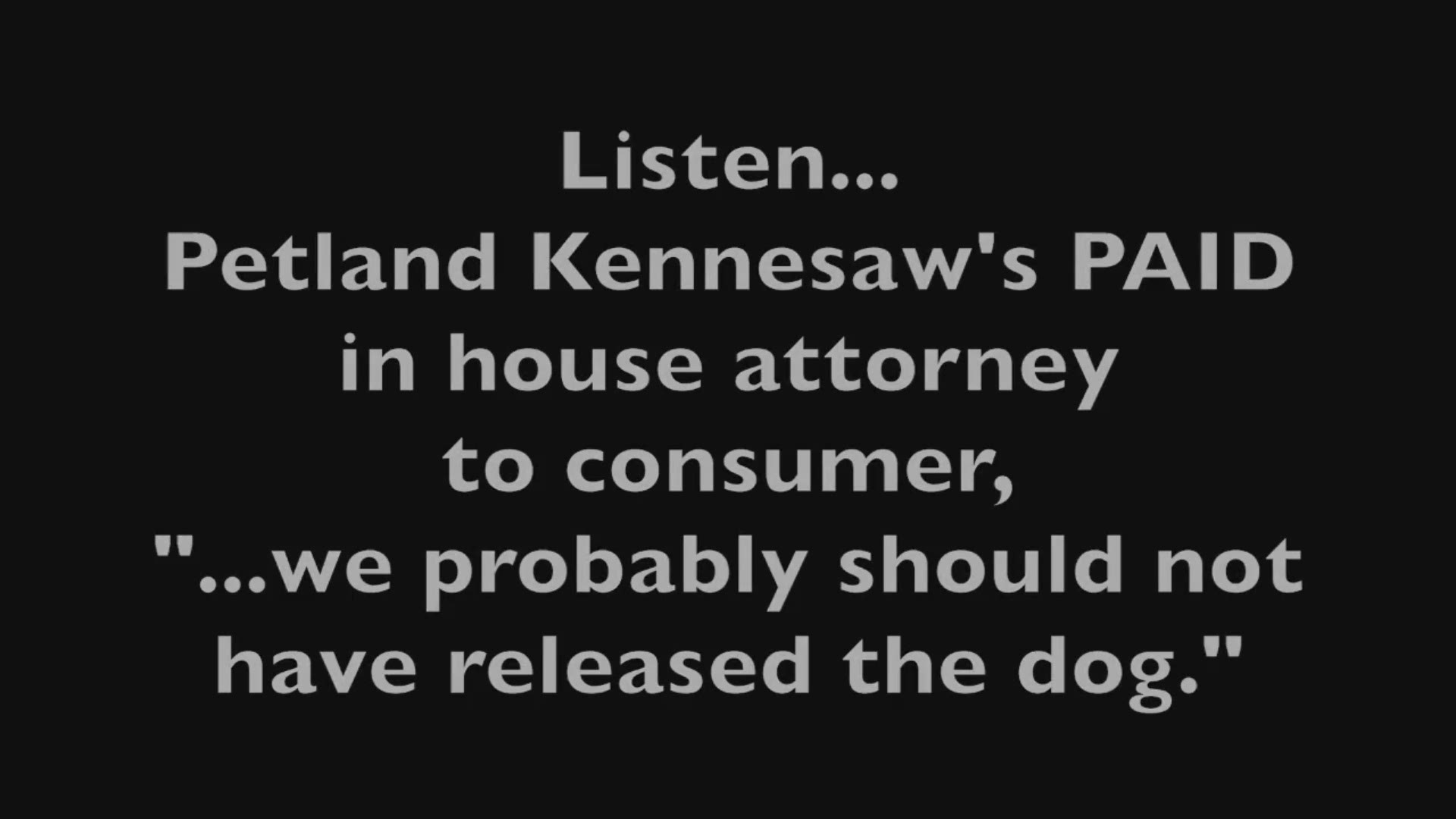 They say the bill has loopholes, citing an allowance for pet stores to sell potentially sick dogs before the incubation period is up. Advocates also say that this is a bill, that at a state level, removes the regulatory power form city and local governments. They say pet stores should not be able to regulate themselves.

Both sides are lobbying hard at the Capitol for and against the bill.

There is not a date set yet for a vote in the House.