The third report is critical of the state's generous tax credit. 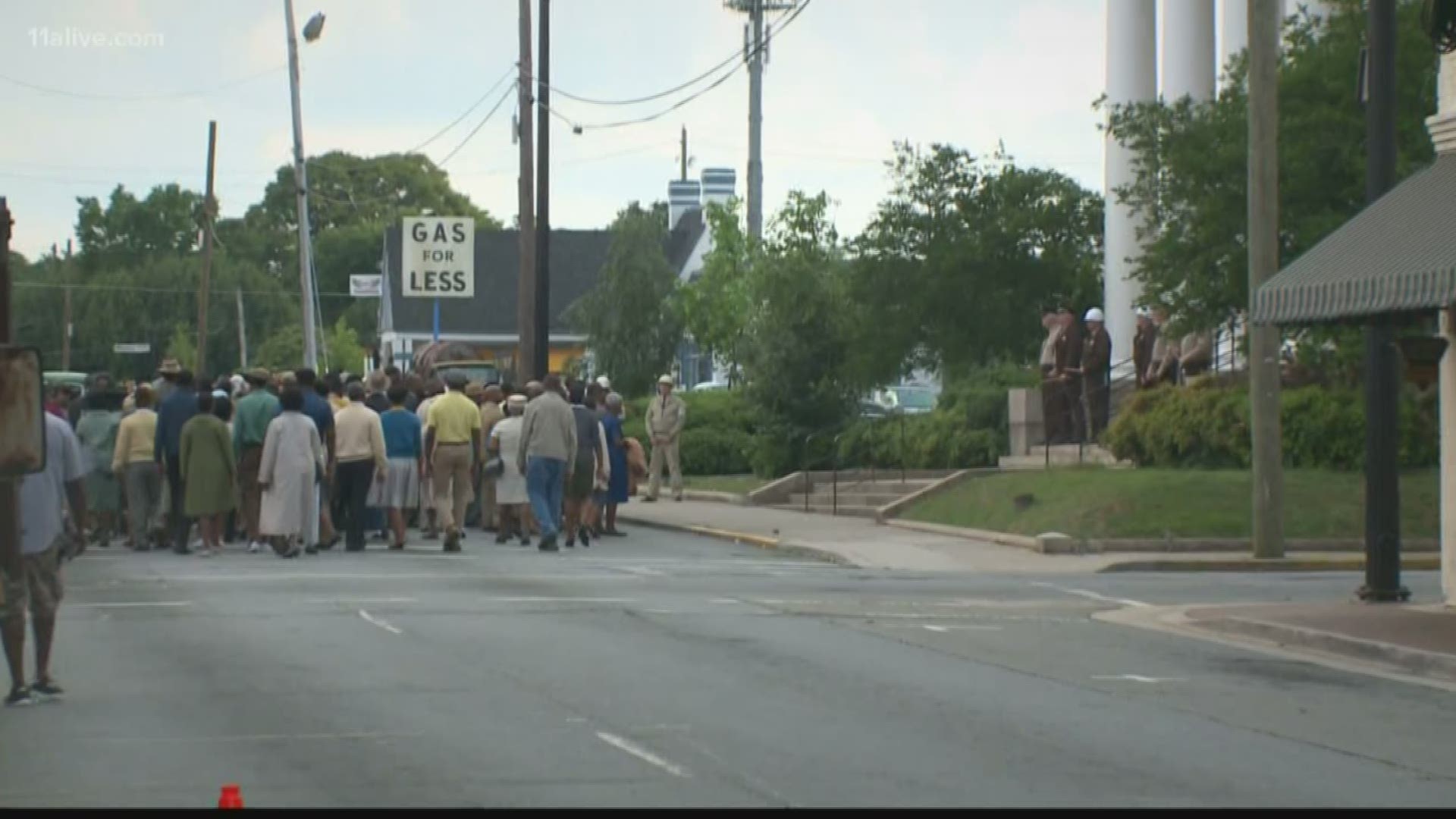 ATLANTA — A state audit released Friday says the state has been overstating the impact of a tax credit program that helped create Georgia’s film industry.

“The impact of the film tax credit on the state’s economy has been significantly overstated, leaving decision-makers without accurate information necessary to assess the credit,” the audit report states.

The audit says the film industry's actual impact in 2016 was $4.6 billion “before considering the economic cost of the credit.”  Once the costs were deducted, the state found the net impact was $2.8 billion.

The audit says the film industry produced 29,006 jobs, but the tax credits also cost the state 19,876 jobs because of decreased government spending. It leaves the net creation of jobs at 9,130.

The state audit estimates the state’s cost per job created was $65,950. The Department of Economic Development contends the cost per job is $19,517.