Former Atlanta mayor not under federal investigation, his attorneys say

Attorneys were told the inquiry was closed, and the government would not be taking action. 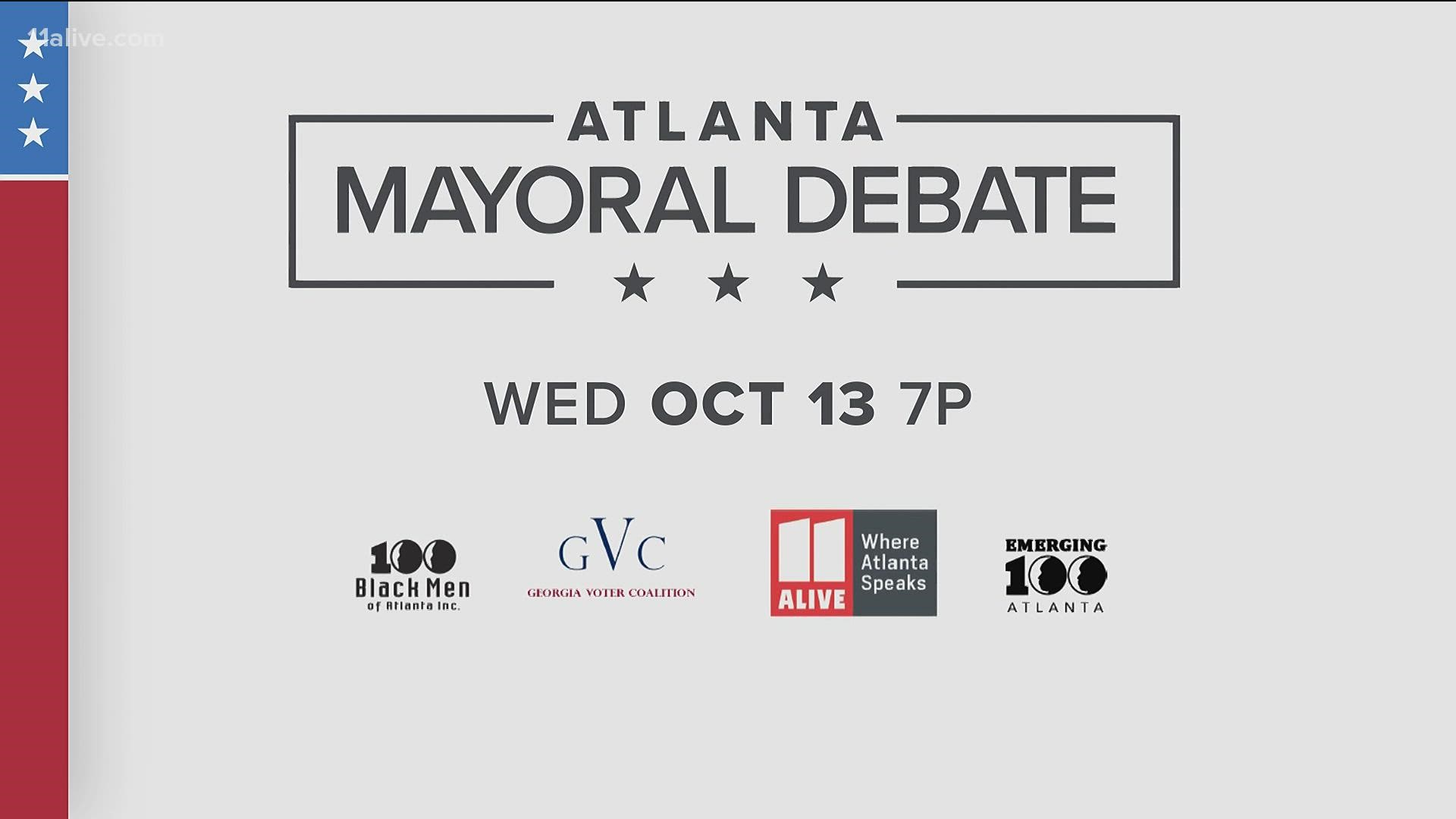 ATLANTA — Former Atlanta mayor Kasim Reed is leaving a federal investigation behind him as he campaigns to reclaim the top position in the city.

Attorney Craig Gillen confirmed with 11Alive that federal prosecutors’ inquiry regarding Reed is complete, and the mayoral candidate is not under federal investigation.

The investigation was regarding the allegations of how Reed, who first took office as mayor in 2009, spent nearly half a million dollars from his 2013 campaign.

His campaign still had $609,000 in unspent money after the election. Reports indicate he spent about $442,000 of it while in office for things like travel, meals, and donating to other campaigns.

Reed’s campaign said he used the campaign funds because he did not want to burden taxpayers with things like his travel.

Gillen said attorneys were told in August the inquiry was closed, and the government would not be taking action.