He vacated his U.S. House seat in an unsuccessful Senate bid last year. 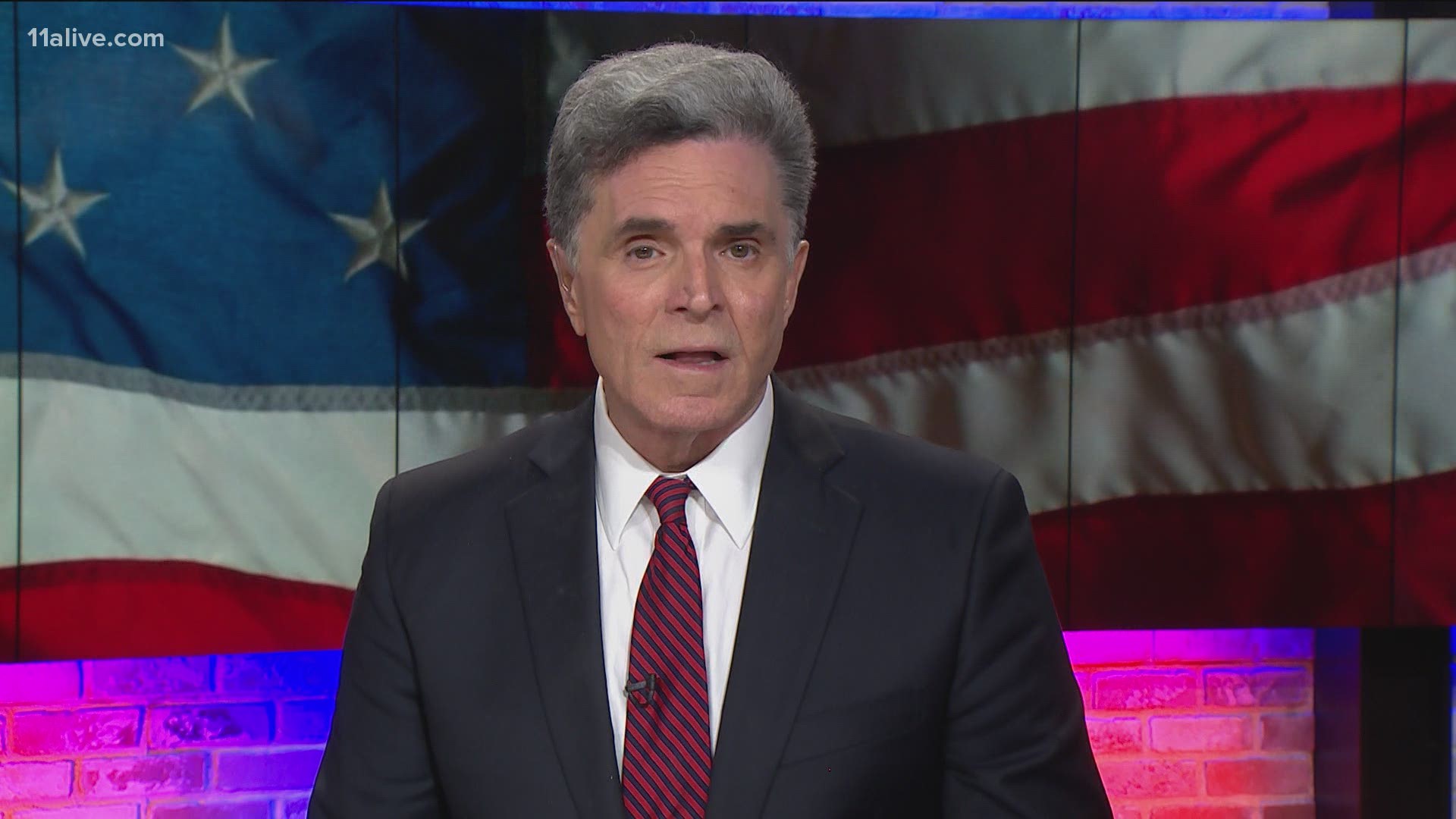 Collins will be joining Oliver & Weidner, LLC to "specialize in civil and criminal litigation" according to a release.

Collins last served as the point man for former President Donald Trump's team during the hand audit and recount in Georgia. He vacated his U.S. House seat last year in an unsuccessful bid for the Senate.

He has been a focus of speculation for another potential Senate campaign next year, against Sen. Rev. Raphael Warnock. It's also been speculated he might attempt to challenge Gov. Brian Kemp in a Republican primary for next year's governor's race.

Trump, who originally favored Collins for the Senate appointment Kemp gave to Kelly Loeffler, has said he wants to aid a challenge against the governor, whom he largely blamed for his election loss in Georgia.

“I’m thrilled to announce that I have joined Oliver & Weidner,” Collins . “Bill and Jim have long been friends and are well respected for the service they provide to families and businesses here in our community. North Georgia will always be home for me, which is why I’m especially thankful for the opportunity to return to practicing law right here in Clarkesville.”