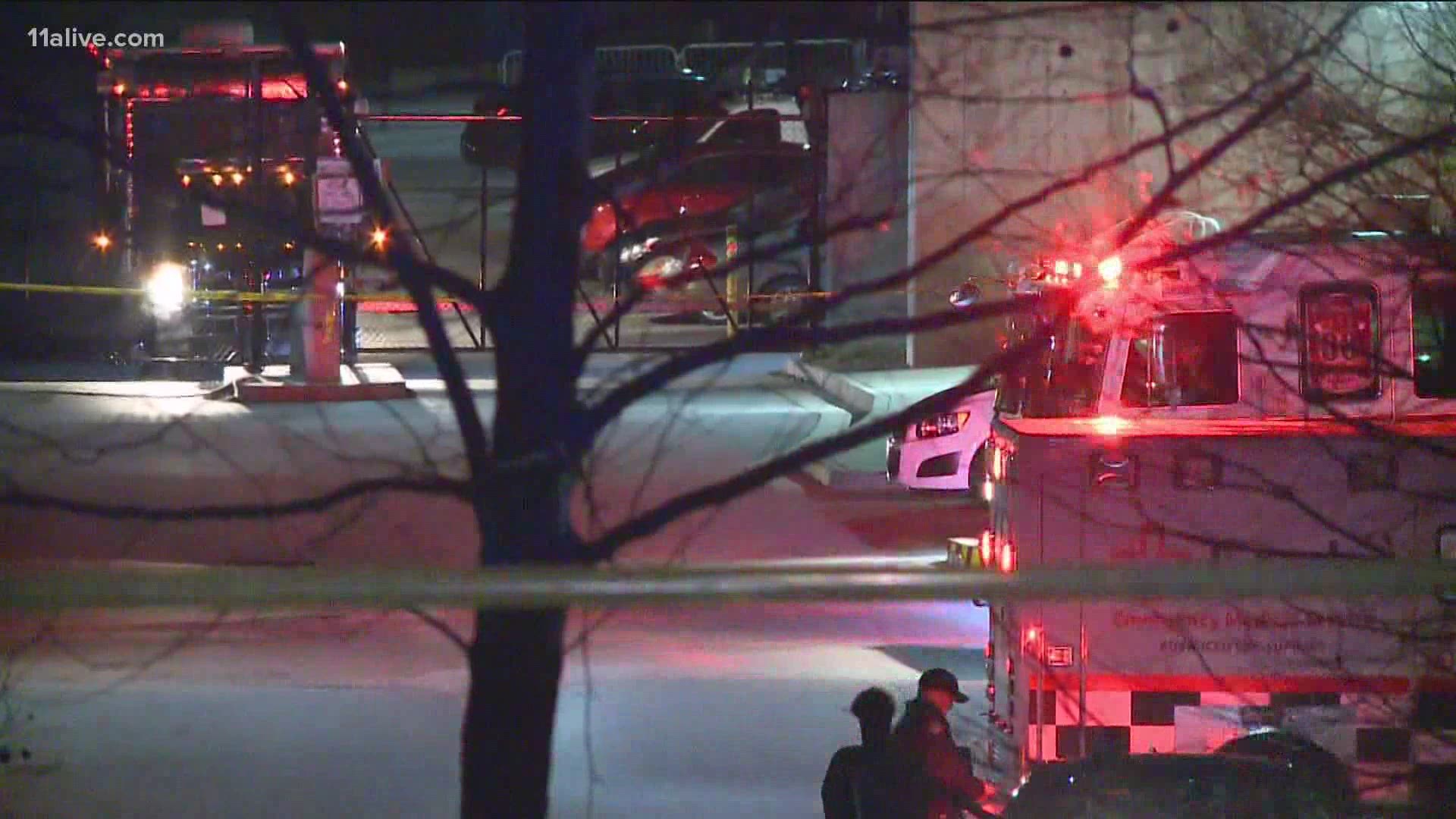 ATLANTA — Fulton County’s district attorney said she will start seeking indictments this spring on a backlog of police corruption cases – more than 30 of which, Fani Willis inherited after she took office in January.

"We believe we are looking in the right direction," Willis told 11Alive News Wednesday in an exclusive interview.  She said her office inherited a hundred public corruption cases when she took office in January, one-third of which are alleged police misconduct.

By June, she predicts 10 percent will be cleared. "Some of those cases will go to the grand jury. Some of them, we will clear the officers after we look at the evidence," Willis said.

She said she's given herself two years to clear the entire backlog.

Among the cases she inherited is that of Deaundre Phillips – a 24 year old shot to death after police smelled marijuana coming from his car in 2017. Frustrated family has protested the lingering case.

"There's a lot of backlog," said the Phillips family attorney, Chris Stewart. "We (in Atlanta) have to be the same symbol we are in civil rights, as a city, with the cases that we have. So we’re looking forward to her fulfilling the role and get these families justice."

Stewart, of Atlanta, is also the civil attorney for George Floyd in Minnesota. Stewart says the verdict in the Chauvin case may have cleared a path for juries to more broadly consider police misconduct cases in Atlanta and elsewhere.

The George Floyd case "has society paying attention to the issues," Willis added.

She said one of the public corruption cases she hopes to start on in the next two years is the involves former President Trump, who allegedly tried to manipulate election results in a phone call with the secretary of state.