A new gambling bill is getting traction in legislature. 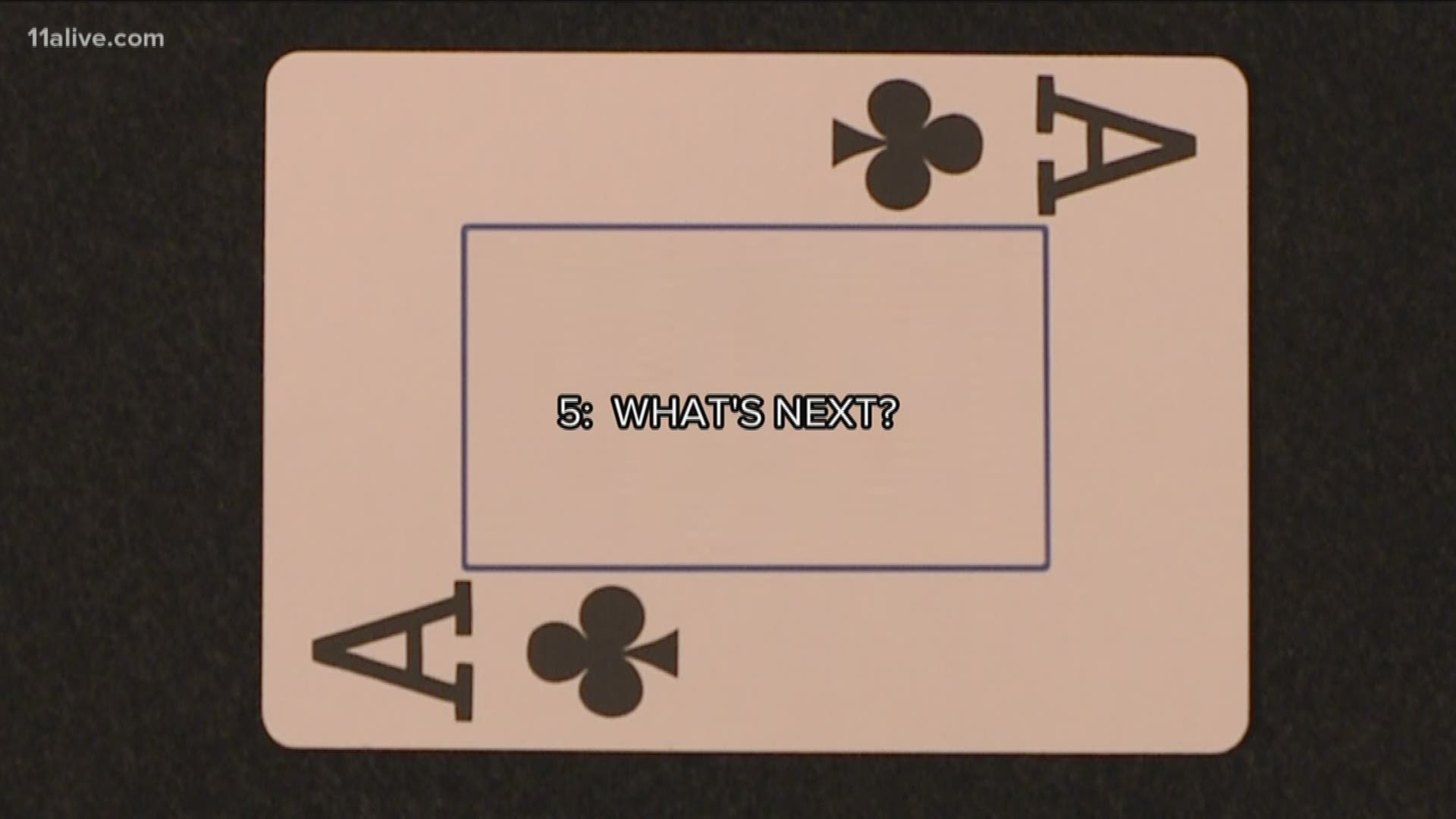 ATLANTA — Casino gambling in Georgia has taken a couple of big steps closer to reality this week. Both the governor and the House speaker indicate they’re willing to let voters decide on measures that have stalled in the legislature in previous years.

One would allow horse racing in Georgia, with wagering allowed on the outcomes. The other would allow casinos.

Both would require constitutional amendments—which means a ballot question in November 2020, decided by Georgia voters.

2. Where would these go?

Lawmakers have talked about casinos in major cities like Atlanta and Savannah. Horse racing is touted as benefiting rural Georgia, probably closer to cities like Augusta and Columbus.

The arguments for and against are about money and addiction.

Gambling supporters says the proceeds would benefit HOPE scholarships. They also would pay for programs to treat gambling addiction. Opponents say that’s not worth the benefits.

During an interview on GPB, House Speaker David Ralston emphasized he’s not a supporter of gambling but would overlook his reservations to "recognize there’s a tremendous amount of support around the state to have one or two casinos around Georgia."

Governor Brian Kemp also describes himself as an opponent of gambling, but has opened a door to letting voters decide.

At midday Friday, a House committee approved the casino bill with a minimum of debate.

The biggest hurdles for the gambling bills may be the House and Senate themselves. Constitutional amendments require a two-thirds super majority for passage in each of the two chambers.

If passed, voters could enact the measures with simple majority votes in the November 2020 election.