Lt. Gov. Geoff Duncan says he will not run for Senate

He made the announcement on Meet the Press. 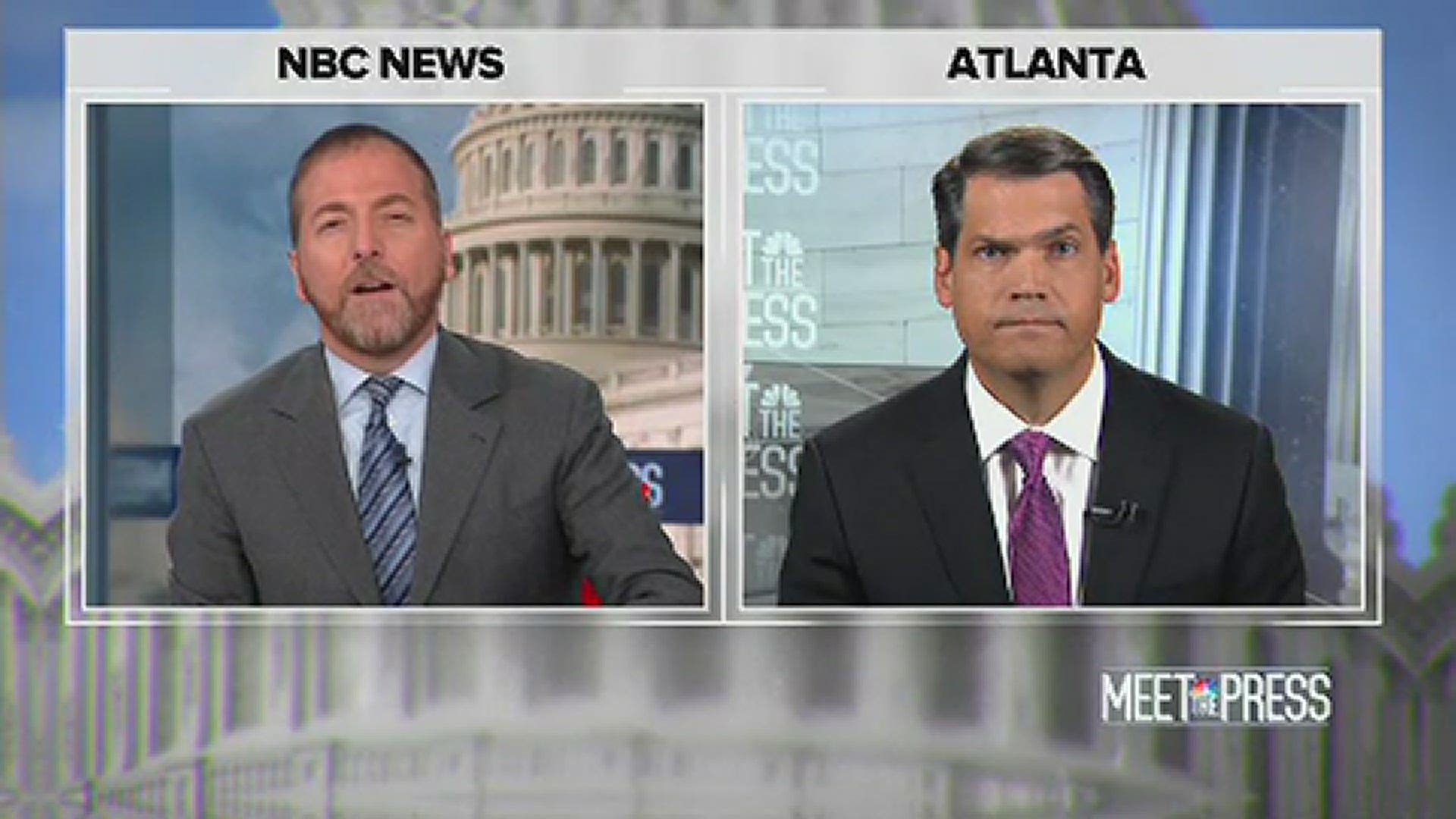 ATLANTA — In an appearance on NBC's Meet the Press on Sunday morning, Lt. Gov. Geoff Duncan said he would not run for Senate in 2022.

"My family and I have talked about it and we're not going to run for the US Senate seat. We're going to stay focused on being the Lt. Gov. here in Georgia and we're going to focus hard on trying to rebuild this party and re-focus GOP 2.0," Duncan told host Chuck Todd.

Duncan was on the show speaking about election bills in Georgia. Stacey Abrams was the guest just prior to Duncan speaking with Todd.

He spoke intensely about rebuilding the party and getting over the past four years.

"Republicans don't need election reform to win," he said. "We need leadership. I think there's millions of Republicans waking up around the country that are realizing that Donald Trump's divisive tone and strategy is un-winnable in forward-looking elections. We need real leadership. We need new focus. A GOP 2.0 that includes moderates in the middle to get us to the next election cycle."

Duncan does not want to eliminate no-excuse absentee voting in Georgia.