ACLU, Planned Parenthood and other groups are seeking an injunction against the controversial fetal heartbeat law. 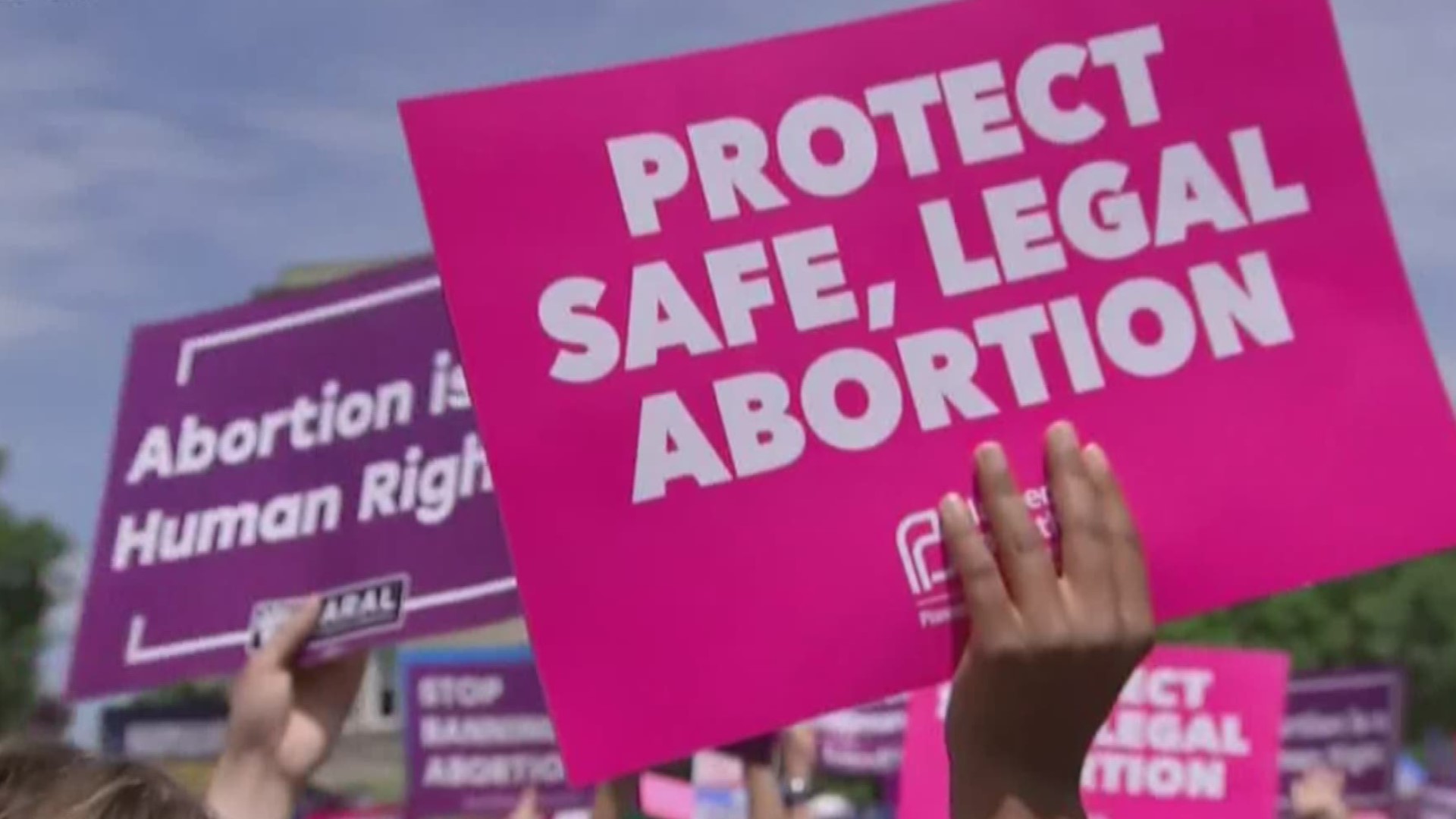 ATLANTA — A federal judge in Atlanta on Monday morning will decide what happens next with Georgia’s controversial fetal heartbeat abortion law.

The ACLU, Planned Parenthood, and other groups have sued the state to stop the law. On Monday, they are seeking an injunction to prevent the law from taking effect next year while that lawsuit proceeds.

If an injunction isn’t granted, it’s not clear if the groups would have enough time to file an appeal to still potentially stop it from taking effect, at least temporarily, in January.

The ACLU will be holding a press conference after the court proceedings, which start at 10 a.m.

The hotly-contested abortion law bans the procedure once a fetal heartbeat can be detected, generally around six weeks after conception.

The groups have called the law an “affront to the dignity and health of Georgians.”

The suit, SisterSong v. Kemp, was filed in the U.S. District Court for the Northern District of Georgia in June.

The measure itself was signed into law by Gov. Brian Kemp in May, following a contentious debate in the General Assembly.

The law does make certain exceptions -- in cases of rape or incest, a woman may be permitted to have an abortion under the terms of the new law up to 20 weeks following conception. Also, the law will permit an abortion if the woman's life is in danger.

When Kemp signed the law, his office was already preparing for legal challenges. The governor has said that he would vigorously fight any lawsuits.

It has been a particular flashpoint for the entertainment industry. Film production has exploded in Georgia over the last two decades, but many industry figures have vowed to stop working in the state if the law takes effect.

A handful of productions have already pulled out of the state, prompting former Democratic gubernatorial candidate Stacey Abrams to go to Hollywood this summer to lobby companies to keep the work in Georgia.

So far in 2019, 37 states have introduced legislation limiting abortion. Twelve states have passed them, including Georgia. None of the new abortion legislation has taken effect, thus far. Some of the laws have been temporarily blocked by court order, while others are being challenged ahead of their effective date.

Abortions in US fall to lowest number since becoming legal 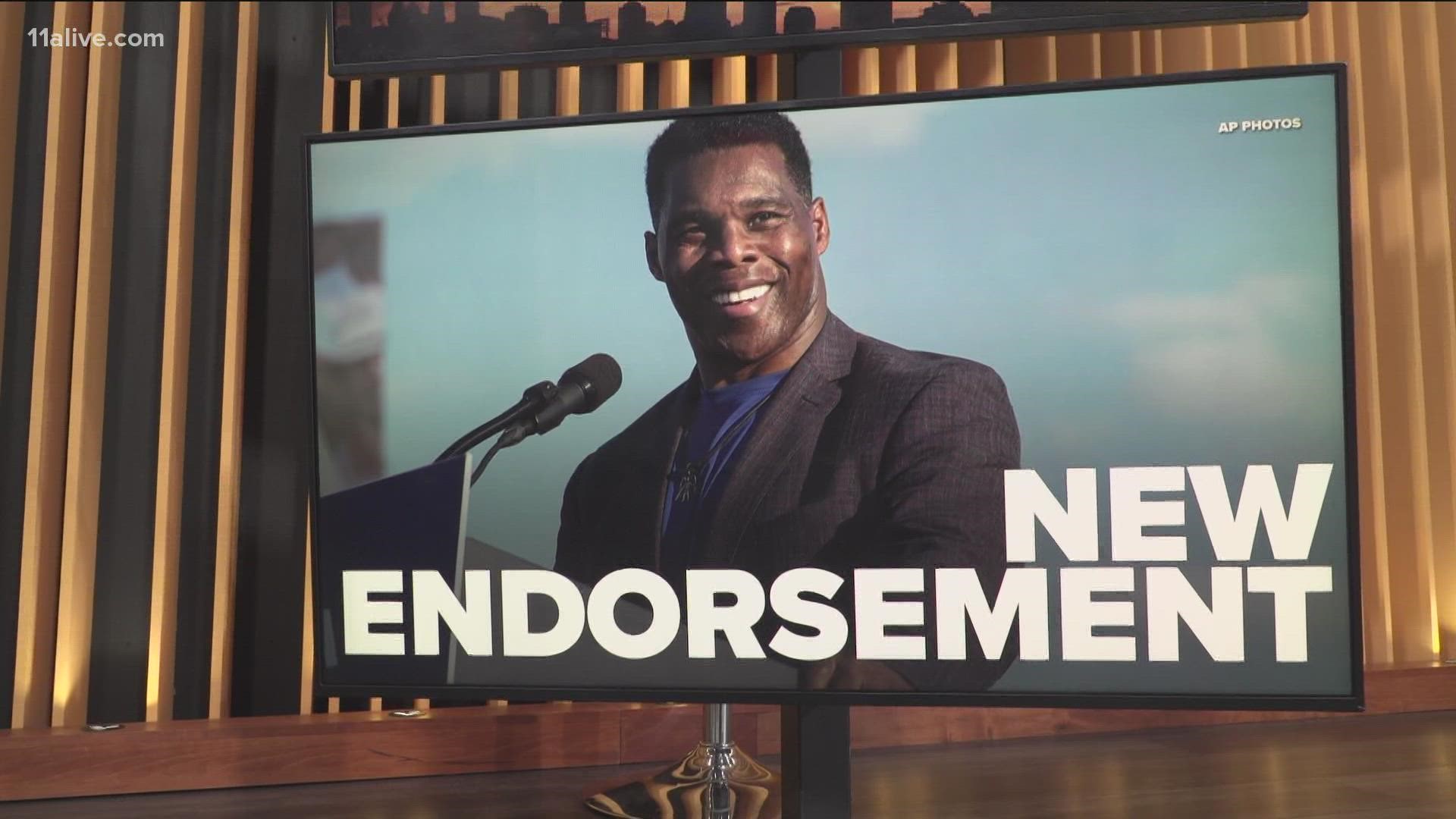