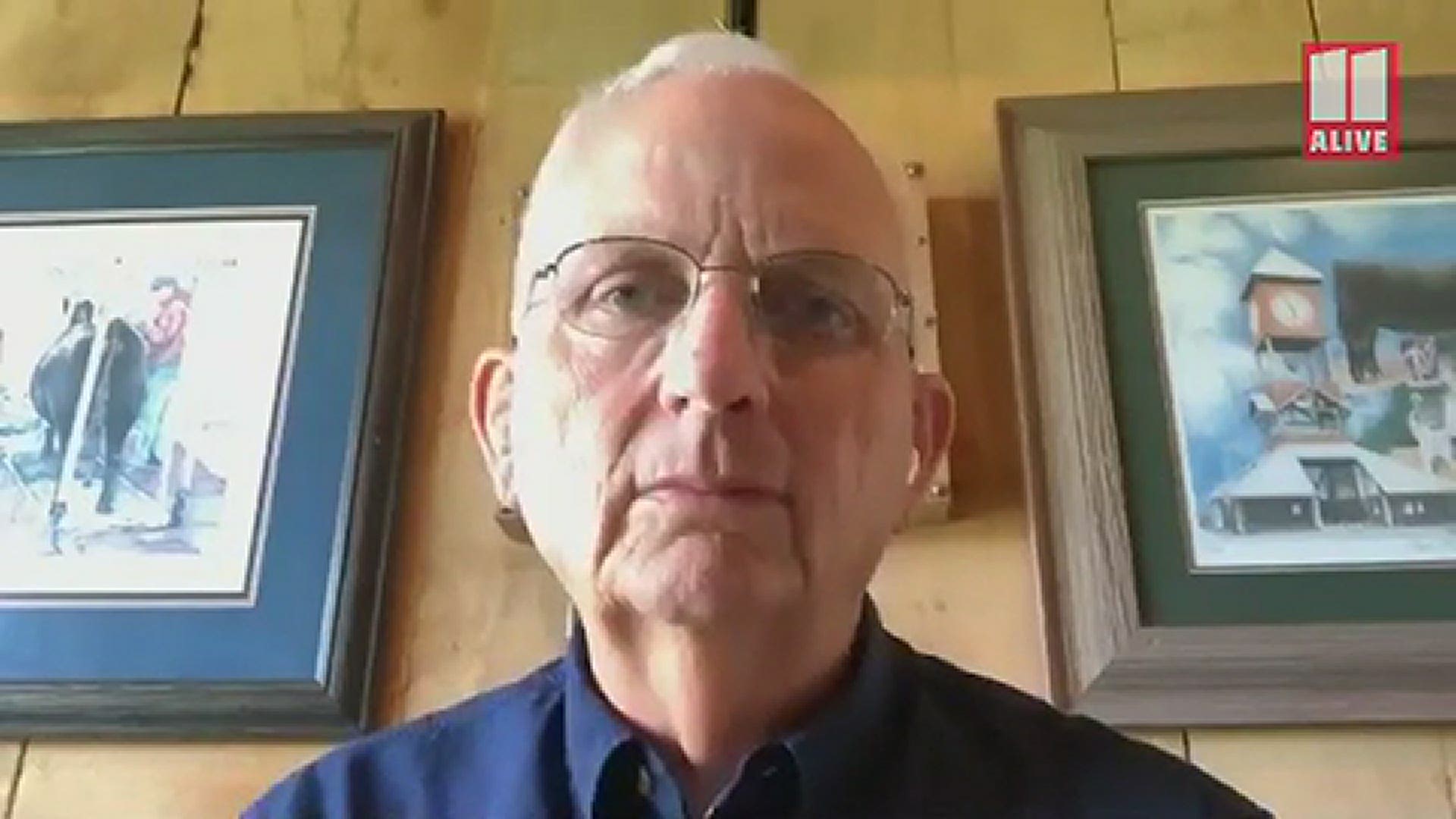 According to Federal Election Commission records, Black filed a "Statement of Candidacy" form and registered a campaign organization, "Gary Black for Senate, Inc.

Black is currently in his third term as agriculture commissioner, having first been elected to the position in 2010.

“Experience absolutely matters. I've been blessed to be elected three times,” Black told Politico Friday. “We've been able to carry the day for Republicans in the previous elections, and I expect to do so again in 2022."

In a statement announcing his candidacy, Black hit out at incumbent Sen. Raphael Warnock, who will be defending his seat next year.

"Warnock and Biden promised to ‘fundamentally change America,’” Black said. “They’re five months into it and job growth and opportunity are down, inflation, debt and gas prices are up, the Middle East is back at war. Satisfied? Or sickened? I fundamentally object. I’ll stand in the gap and say the wave comes this far, and no further.”

The Georgia Democratic Party countered in a statement by spokesman Dan Gottlieb that the GOP primary "is shaping up to be a crowded race full of candidates who are completely out of touch with the challenges Georgians are facing."

As agriculture commissioner, Black touts his record expanding business opportunities for the industry, with his official bio stating he "has led innovation in domestic and international promotion through the renowned Georgia Grown branding program."

Black has most typically been quiet politically during his 10 years as agriculture commissioner, though he was complementary of the Trump administration's agriculture policies. Early after former President Donald Trump took office, Black said he was not concerned his immigration policies would have a negative effect on the agriculture industry, telling Atlanta NPR affiliate WABE that "if you're here legally... there is no reason to fear, because that's what we need, we need a legal work force and that's what we see all across agriculture."

He characterized it as a "myth" in that interview that many agriculture workers are "working in the shadows for sub-minimum wage."

Black also publicly advocated for the state's agriculture sector last year when it faced uncertainty at the outset of the pandemic.

Black is a University of Georgia graduate who raises commercial beef on a family farm in Jackson County with his wife, Lydia.