Miller's executive state funeral was held Wednesday in the rotunda of the state capitol. 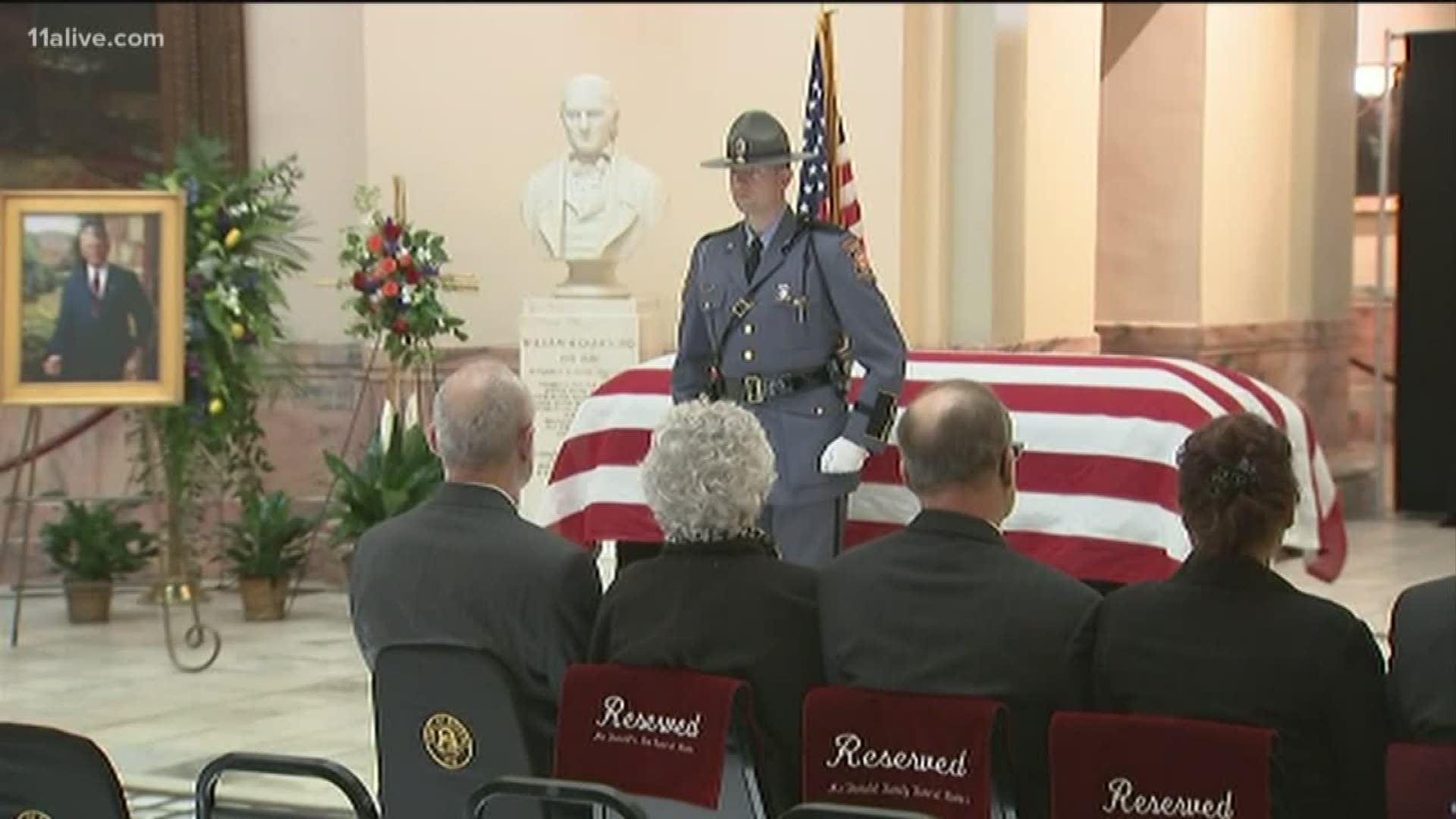 Zell Miller's executive state funeral was held in the rotunda of the state capitol, where the former governor and U.S. senator, best known for launching the HOPE scholarship, had been lying in state since Tuesday afternoon.

“His achievements and career were truly legendary, a fact that was verified Tuesday three of the five living presidents of the United States attended his funeral,” Deal said.

“What do you say about the man who gave Georgia hope?” Perdue, himself a former Georgia governor, said. “I’m grateful for his life as a citizen of Georgia and a citizen of the United States." (Story continues below gallery.)

These events followed Monday's visitation at Young Harris College which, in itself, drew a sizable crowd for one of its most well-known politicians. 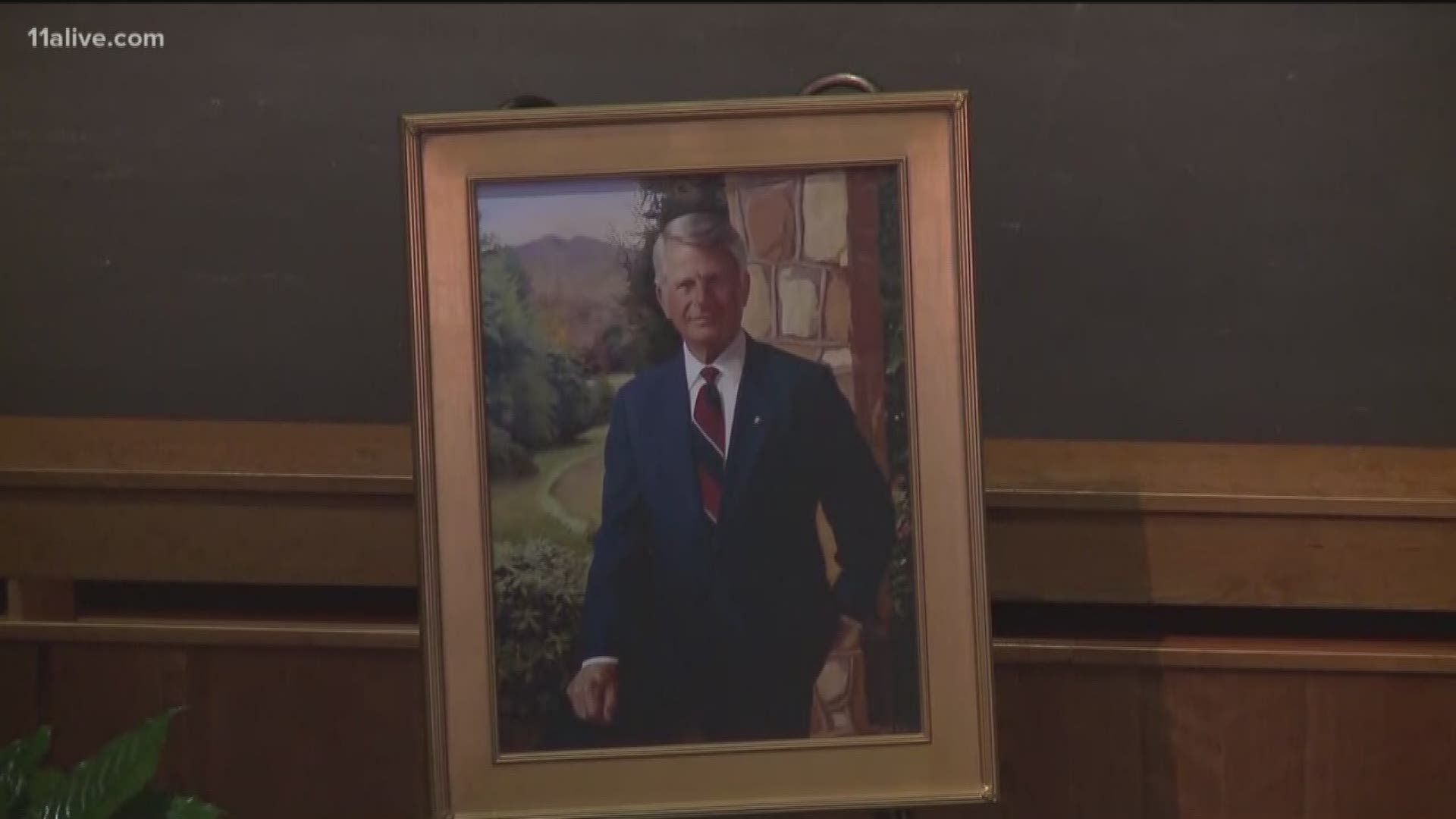 ► 'Dare greatly. Reject the rejection. And never, never give up' | Parting words of Zell Miller

► The governor who gave Georgia hope: Tributes pour in for Zell Miller