Georgia election guide | These are the primary runoff candidates

The GOP governor's runoff isn't the only item on the ballot. 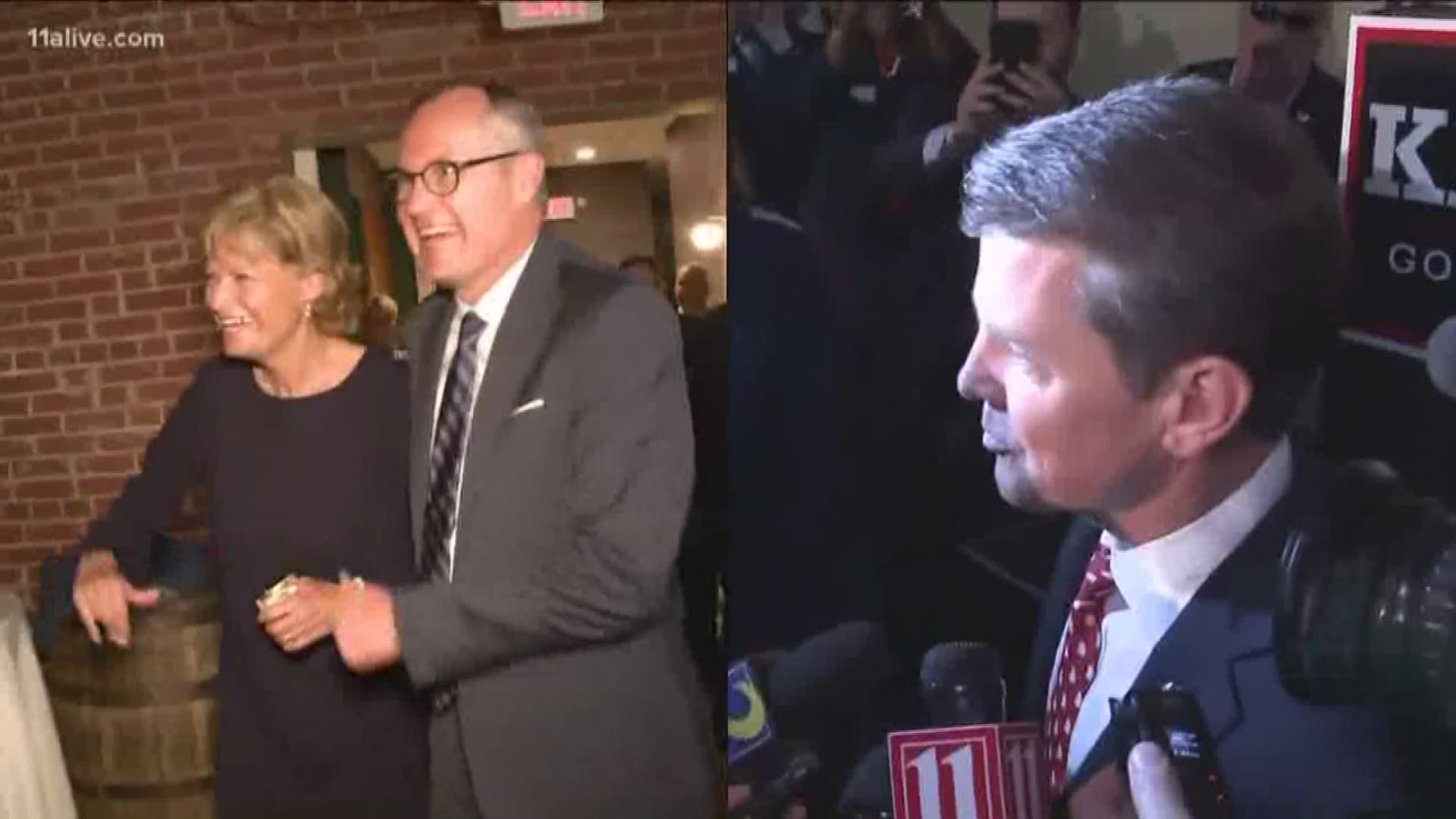 Even though it's dominated political headlines for almost two months, the GOP governor's runoff between Brian Kemp and Casey Cagle isn't the only item on the ballot on July 24. An exclusive 11Alive poll says many are undecided in that race.

Here's what other races voters will be deciding:

Lucy McBath and Kevin Abel are vying for the chance to face Republican Karen Handel this fall. Handel defeated Democrat Jon Ossoff just over a year ago in a special election that become the nation's most expensive congressional race in history.

Carolyn Bordeaux vs. David Kim, to see who will challenge Rep. Rob Woodall in November.

The runoff election is Tuesday, July 24 and the polls open at 7AM. They will remain open until 7PM.