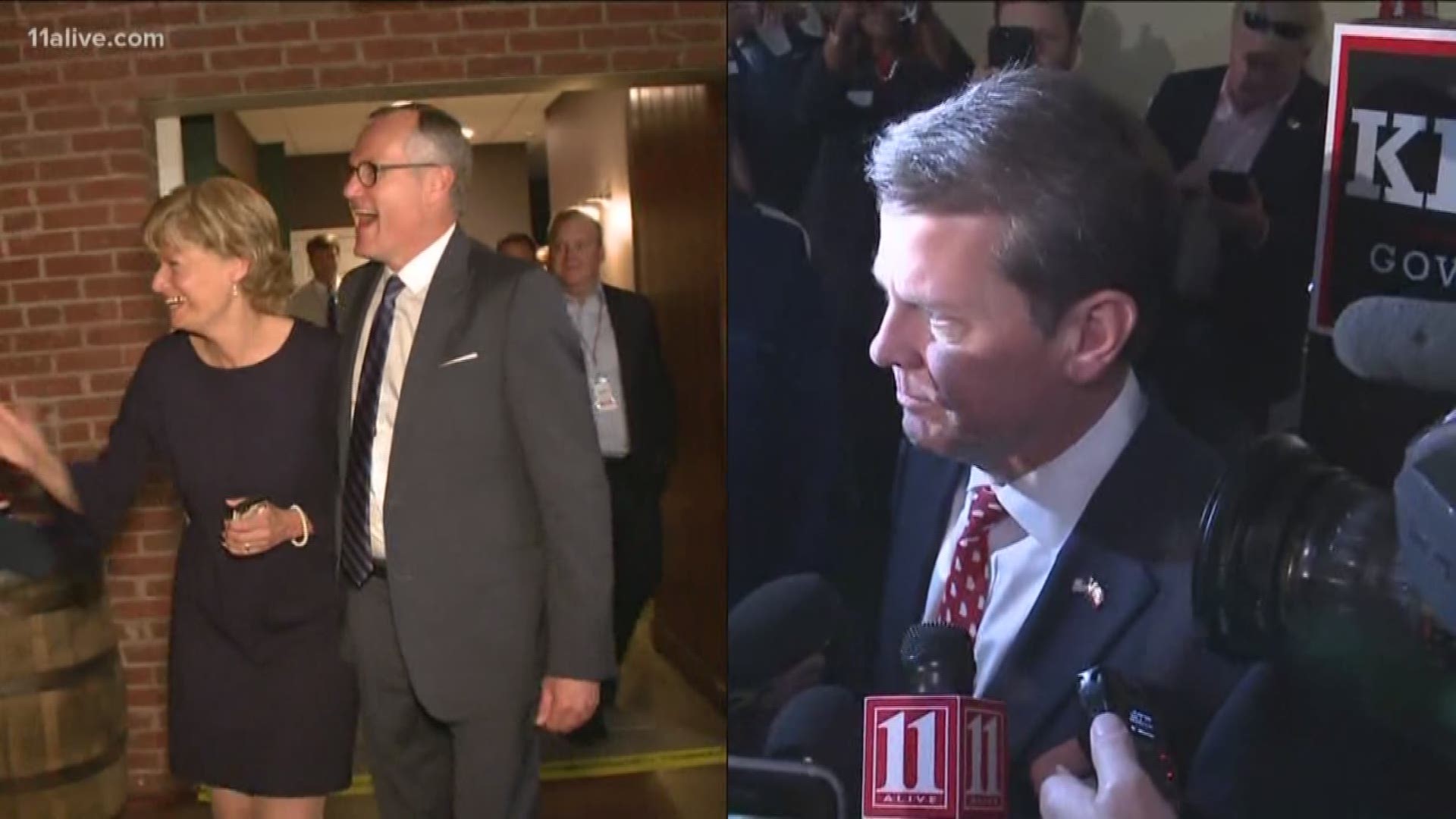 Georgians will choose a new secretary of state for the first time in eight years.

Raffensperger and Barrow are seeking to replace Brian Kemp, who defeated Lt. Gov. Casey Cagle in a runoff for the GOP governor's nomination.

Georgia may replace its electronic voting machines with a system that has a paper backup. Whoever wins the Nov. 6 election will oversee that system's implementation.

Belle Isle is a former Alpharetta mayor, while Raffensperger is a private businessman. Barrow is a former U.S. congressman from central Georgia.