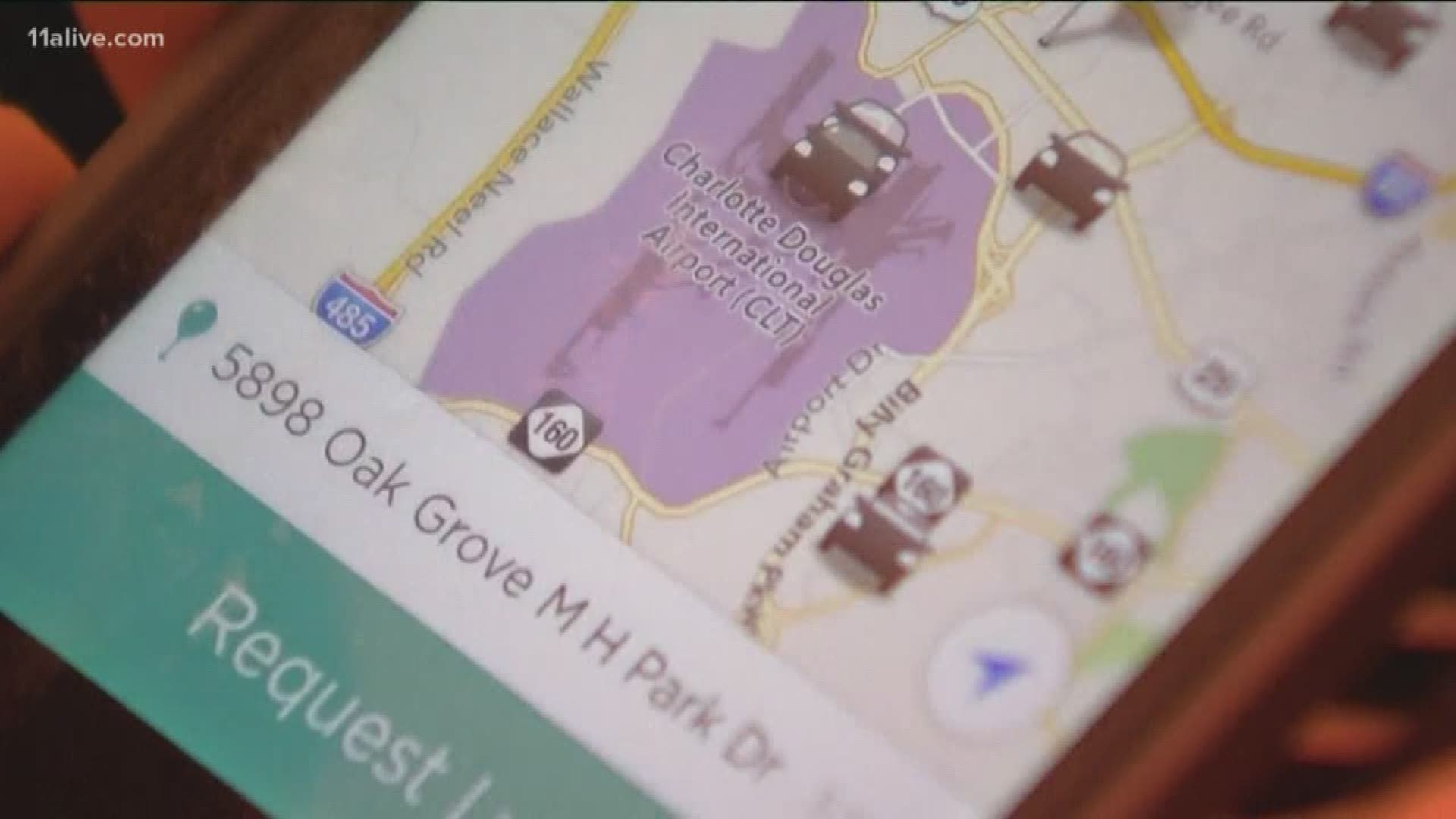 The Georgia governor race will be decided as voters choose between Democrat Stacey Abrams and Republican Brian Kemp in the midterm elections on November 6.

That's just one of many races, amendments and referendums that voters will decide.

Five proposed amendments to Georgia's constitution are also on the ballot, including Marsy's Law, business court amendment and education tax.

The sixth congressional district seat will be chosen between Republican Karen Handel and Lucy McBath.

Also, a variety of county races are being voted on.

A record number of early voters cast their ballots.