Nine of the 13 legislators are Democrats. Six of the lawmakers have already responded to the allegations. 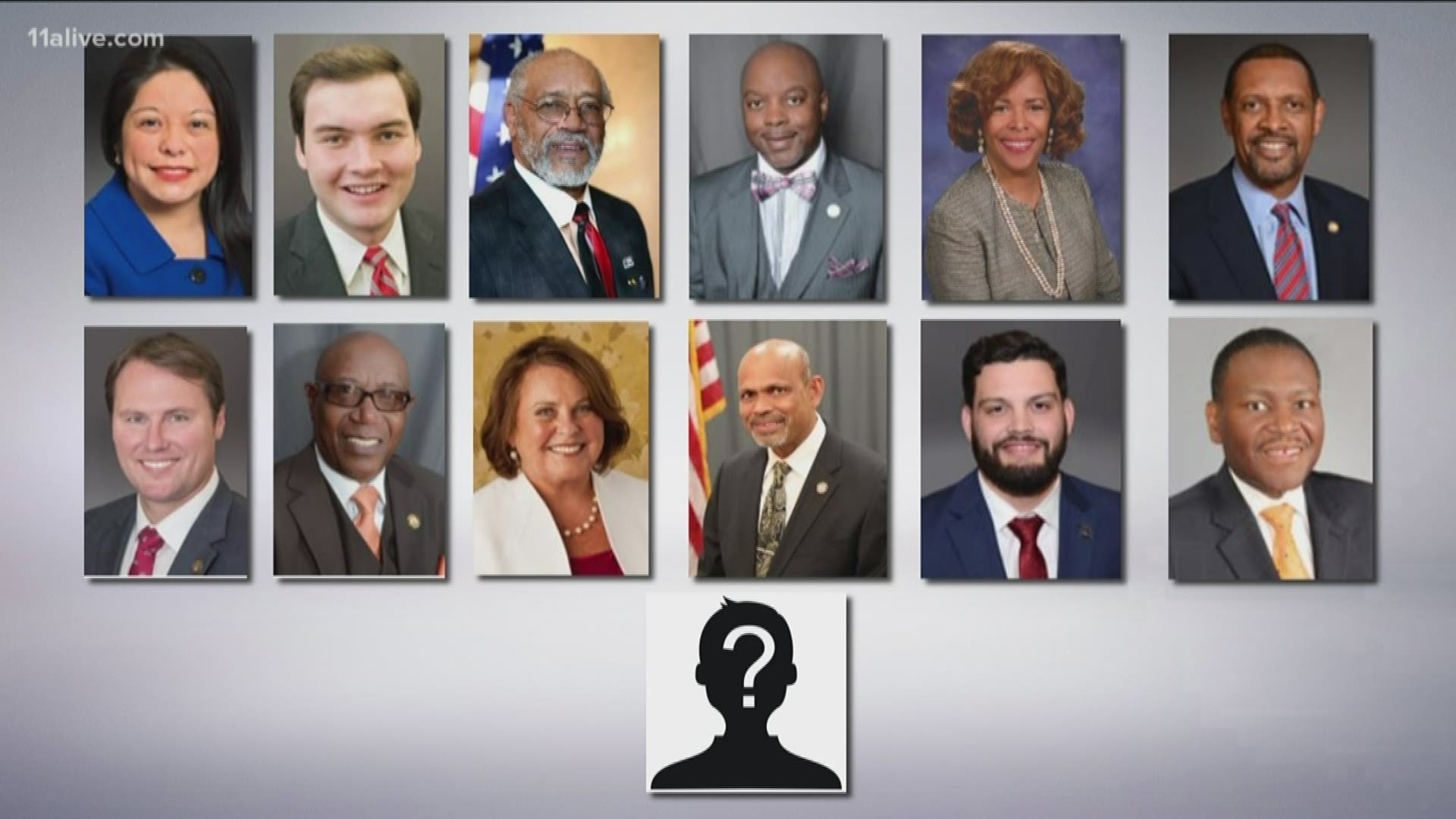 Among the accusations -- the lawmakers took contributions during the legislative session, which is against the law. Others are accused of taking donations above the legal limit and not revealing the money they got from special interest action committees.

Nine of the 13 are Democrats. Only three of them are members of the state Senate. One of those charged still has yet to be named.

11Alive has reached out to each of the 12 who has been named so far, but not all have responded to us or to the ethics commission.

State representatives Steven Sainz, James Burchett and Pat Gardner all responded, saying they ran into issues when submitting the reports to the commission -- like checking the wrong box on the electronic form.

Representative Colton Moore says there was a "filing mistake in January that has been resolved."

"In June, I received no contributions and spent no contributions. Apparently that’s unethical in today’s political climate," he said in a statement, adding  that while some of the commission's claims were not valid, he did correct one report.

State Representative Dexter Sharper says he stands by his contributions.

Representative Vernon Jones says he has updated his disclosures with the state.