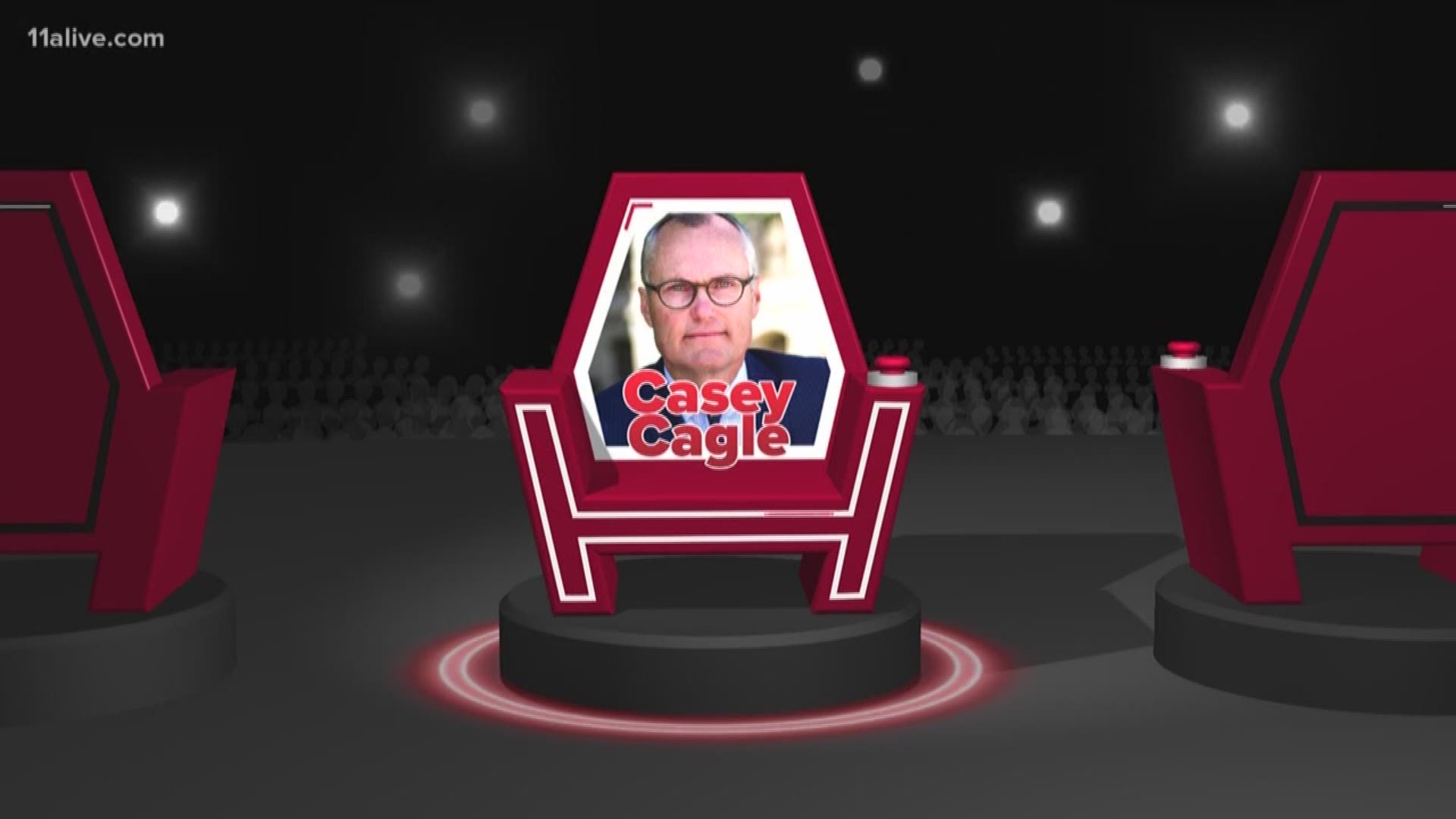 Georgians went to the polls on Tuesday to choose the Democratic and Republican nominees for the state’s gubernatorial primary.

Lt. Gov. Casey Cagle made national headlines in his criticism of Delta Air Lines when it ended its discounts for NRA members. Another Republican in the race, Secretary of State Brian Kemp, made the issue of crime and illegal immigration a cornerstore of his campaign.

Here are the results (updated as they come in)

1 / 22
Stacey Abrams makes victory speech after Georgia primaries on May 22.