The House budget would raise salaries for teachers by $2,775, but it extends that pay raise to more than 9,000 other certified employees including psychologists, counselors, social workers and special education specialists. 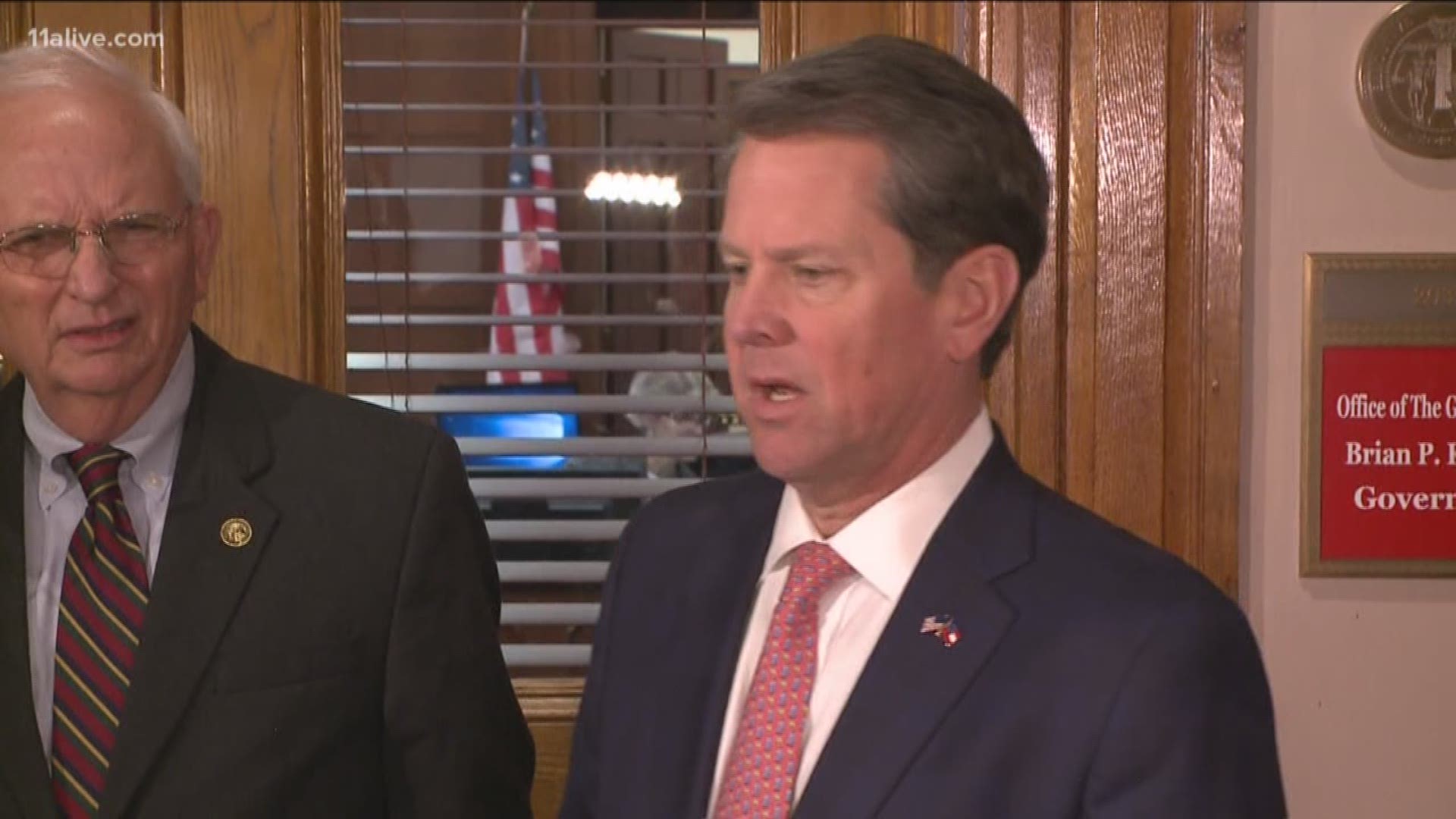 ATLANTA (AP) — Georgia House lawmakers on Thursday passed a 2020 budget that includes substantial raises for teachers, though not as much as originally pitched.

England said recent income tax returns for the state "maybe caused a little indigestion" but that was due to artificially high returns this time last year from people prepaying income taxes because of changes to the tax code at the state and federal level. He said that sales tax numbers were still very strong.

The Department of Education will receive 79 percent of the additional funding, with $483 million going to increased salaries for employees of K-12 schools.

Republican Gov. Brian Kemp's budget proposal had called for $3,000 pay raises for teachers, shy of his campaign pledge to raise salaries by $5,000.

The House budget would raise salaries for teachers by $2,775, but it extends that pay raise to more than 9,000 other certified employees including psychologists, counselors, social workers and special education specialists.

England said the raises represent an 8.1 percent increase to the base teacher starting salary, the largest pay increase for teachers in state history.

The budget also funds the state's Quality Basic Education formula for the second year in a row after more than a decade of cutbacks.

England said the raises were needed to try to cut down on high turnover rates among state employees.