"Our citizen’s arrest law was created in 1863, and this law is clearly outdated as it was formed in the fashion of the Wild West" 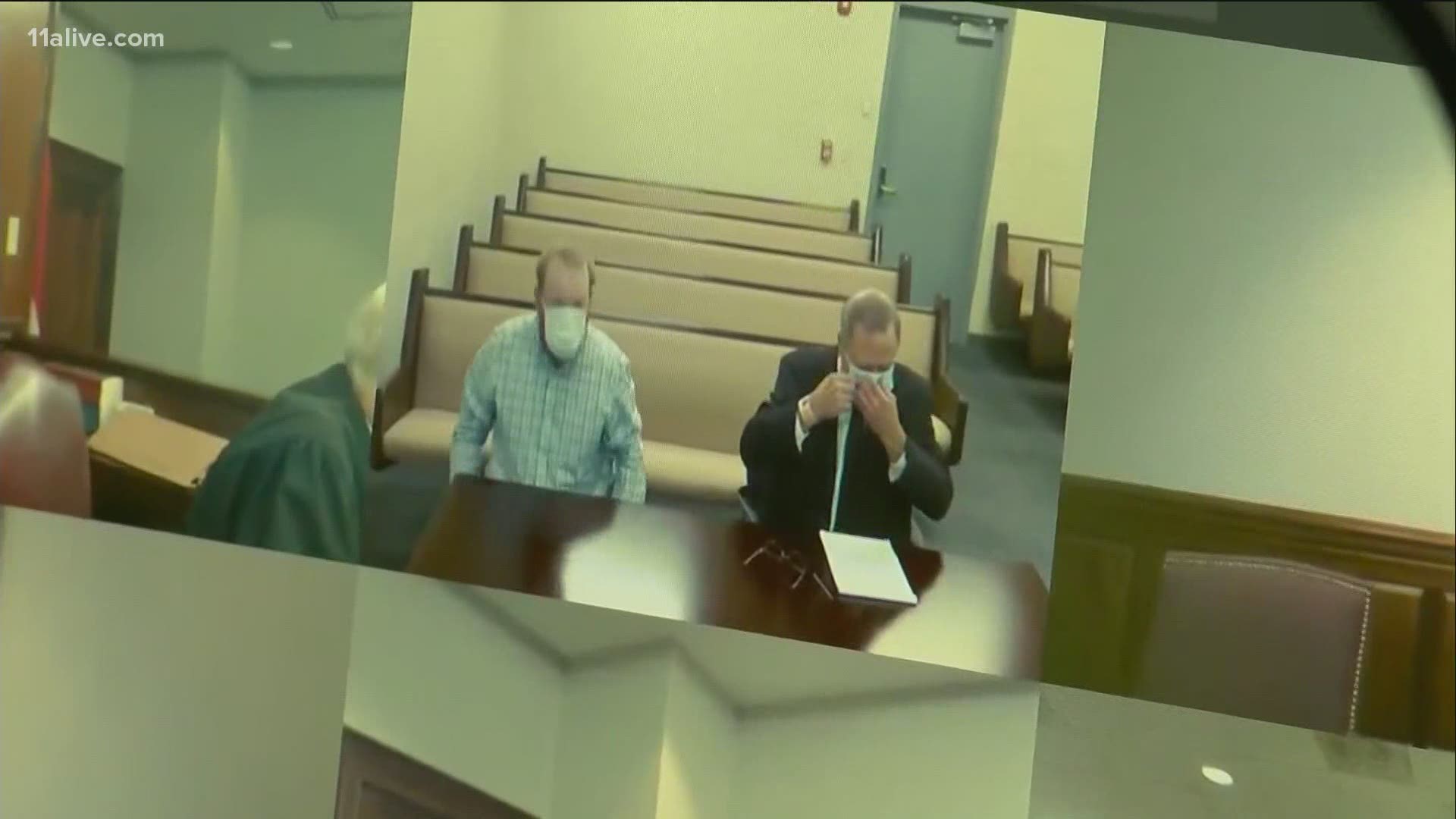 ATLANTA — A bipartisan group of Georgia House representatives say they will introduce legislation to repeal the state's citizen's arrest law.

The statute comes under scrutiny from lawmakers amid the outcry over the killing of Ahmaud Arbery. The men charged with murder in the case have said they were attempting a citizen's arrest when one of them shot and killed Arbery, though there is no evidence he had committed any crime.

“This legislation’s focus is to prevent civilians from taking the law into their own hands,” Rep. Carl Gilliard, D-Garden City, said in a release.

RELATED: Judge finds probable cause to proceed to trial on all charges against three men in Ahmaud Arbery case

“Our citizen’s arrest law was created in 1863, and this law is clearly outdated as it was formed in the fashion of the Wild West," Gilliard said. "When individuals lose their lives at the hands of civilians that become judge and jury, we must use the power of the pen to move Georgia forward.”

According to the release, the lawmakers' proposed legislation would "prohibit certain citizens from practicing a citizen’s arrest, including weight inspectors and citizens who are licensed with the Georgia Board of Private Detective and Security Agencies."

The release said they would file the legislation during the 2020 session, which is currently suspended until June 15 due to the coronavirus pandemic.

The lawmakers will hold a press conference on Friday at 10 a.m. in Savannah to outline their proposal.