Speaker David Ralston said the 'legislative branch of government has an obligation to go beyond the mutual finger-pointing and get to the truth' behind the issues. 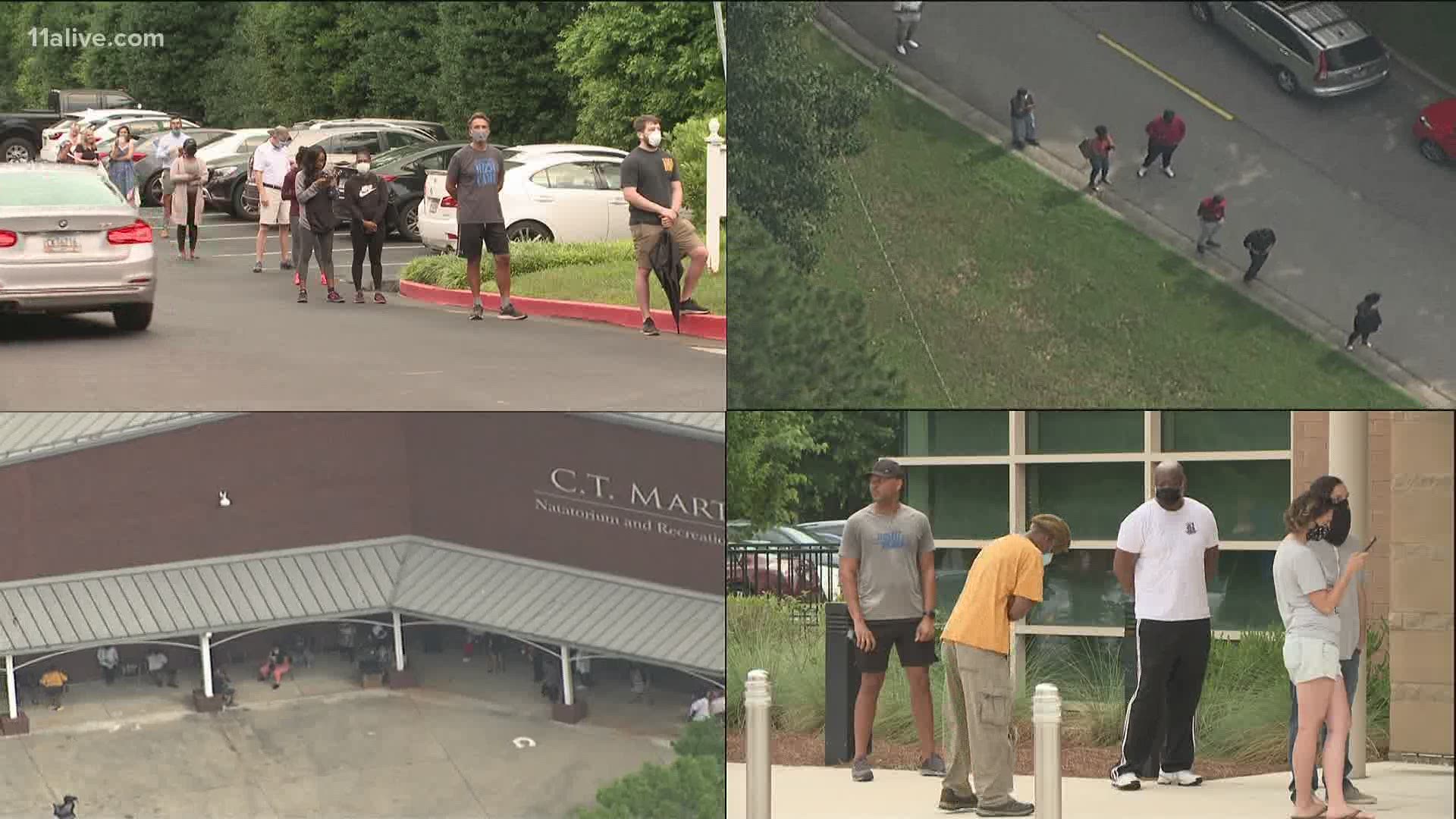 ATLANTA — Georgia House Speaker David Ralston announced Tuesday he would direct a House committee to investigate the "irregularities" in the day's primary election.

It comes amid an apparent large-scale breakdown of Georgia's new voting system in many precincts around Atlanta and other parts of the state. Voters have reported long waits just for voting to begin at many polling locations, as machines either did not work, weren't even on site due to delivery issues or weren't being properly operated.

Georgia Secretary of State Brad Raffensperger's office said there were not technical issues with the new voting machines, but that there were "reports of poll workers not understanding setup or how to operate voting equipment."

"While these are unfortunate, they are not issues of the equipment but a function of counties engaging in poor planning, limited training, and failures of leadership," a statement said.

At least one large metro Atlanta county, DeKalb County, said however they were having "technical issues" with machines.

Speaker Ralston, a Blue Ridge Republican, said in a statement he would direct the House Government Affairs Committee to investigate the voting issues. He said that elections "must be efficient and voters must be confident that their votes will be properly counted."

“We are hearing anecdotes from around the state – particularly in Fulton County – this morning of unacceptable deficiencies: poll workers not being properly trained, voting equipment not working and absentee ballots not being received among other issues. Our poll workers give of their time to serve Georgians, and they do not deserve to be blamed for systemic problems beyond their control," the speaker said. "The legislative branch of government has an obligation to go beyond the mutual finger-pointing and get to the truth and the real reasons underlying these frustrations and concerns."

He said the committee would "recommend changes – legislative or administrative – to correct these issues and prevent future problems.”