Georgia given an 'A' grade for efforts to combat human trafficking

The state's grade improved from a 'B' last year. 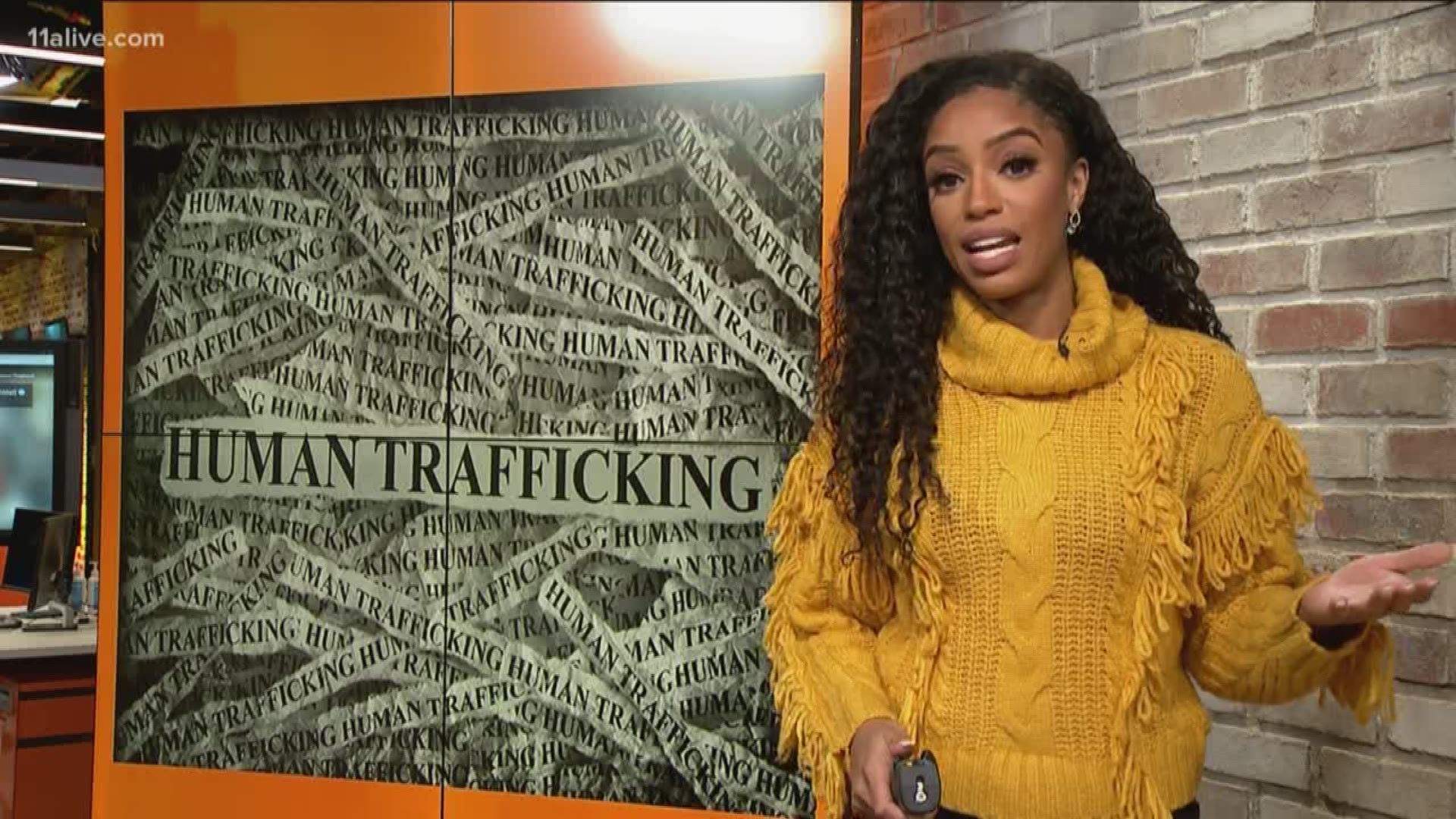 ATLANTA — Human trafficking has been subject of many rumors and widespread community concern this year around Atlanta, but people can at least know the state is getting recognition for how it tackles the issue.

Shared Hope International, an organization that describes itself as "dedicated to bringing an end to sex trafficking" gave Georgia an "A" grade for its anti-human trafficking efforts in 2019.

That was up from a "B" last year, and up from a "C" when the group issued its first reports in 2011, according to a release by Gov. Brian Kemp.

RELATED: While human trafficking is a major problem, creating a panic with false reports is counterproductive

Georgia First Lady Marty Kemp has made addressing trafficking one of her top priorities, forming the GRACE (Georgians for Refuge, Action, Compassion, and Education) Commission which has brought public officials, law enforcement and various other institutions together to coordinate anti-trafficking efforts in the state.

"I am proud of the work Georgia has done to earn this ranking," Marty Kemp said in a release. "While this recognition is a major accomplishment for our state, our work is not finished. We will continue the fight to dismantle this criminal enterprise and restore the lives of the countless victims. We will not stop until the last victim is rescued - because one person trapped in the shadows is one too many."

The Shared Hope International report card gave Georgia an overall score of 96 for the year.

"Georgia has comprehensive human trafficking and commercial sexual exploitation of children (CSEC) laws that can be used to combat demand," the report card states. "Further, state law prohibits the criminalization of minors for prostitution offenses and provides juvenile sex trafficking victims with a statutory avenue to specialized services."

Earlier this month, Marty Kemp announced $153 million in grants that will go to anti-trafficking initiatives.