Jim Beck was suspended from office Thursday amid a fraud investigation. He’s alleged to have taken $2 million in an elaborate scheme involving shell companies and fake invoices. 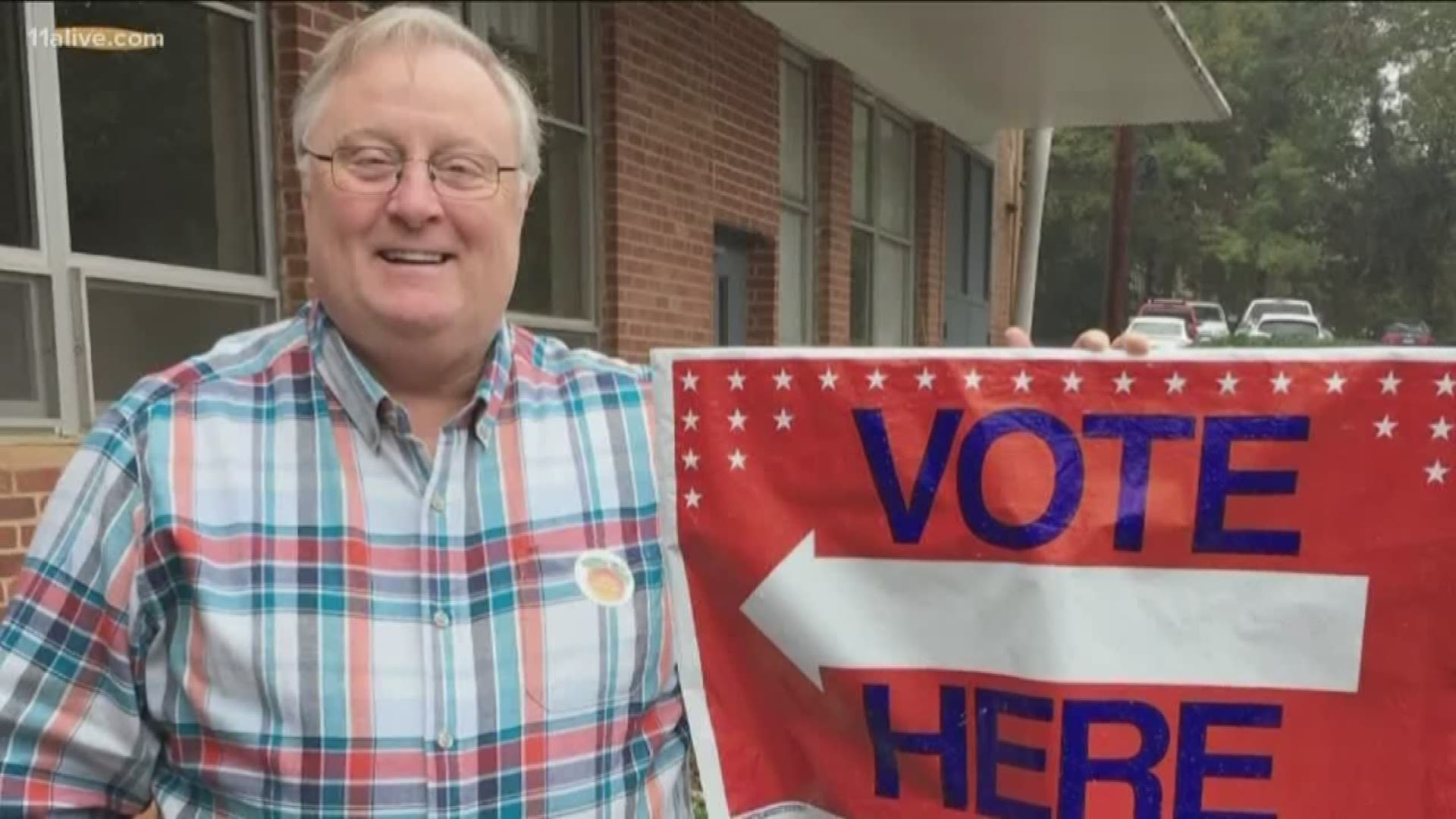 ATLANTA — Jim Beck pleaded not guilty in federal court Wednesday to 38 charges including fraud and money laundering. The crimes allegedly happened between 2013 and 2018 but ended before he took office in the fall.

11Alive News spoke with Beck's attorney who confirmed Gov. Kemp issued an executive order suspending him, per Beck's request. The governor will likely appoint an interim commissioner, according to Beck's attorney. Beck maintains his innocence.

The U.S. Attorney BJay Pak laid out its case against Beck Wednesday in federal court. He revealed the state has more than 100,000 pages of evidence related to the case. Pak also said they have recordings of Beck lying about the scheme to a family member.

"In beginning of 2013, Mr. Beck convinced four of his associates to create four separate businesses with the alleged purpose of supplying Georgia Underwriting Association (GUA) with services,” said Pak, when announcing the indictment Tuesday.

The alleged crimes as detailed in indictment: 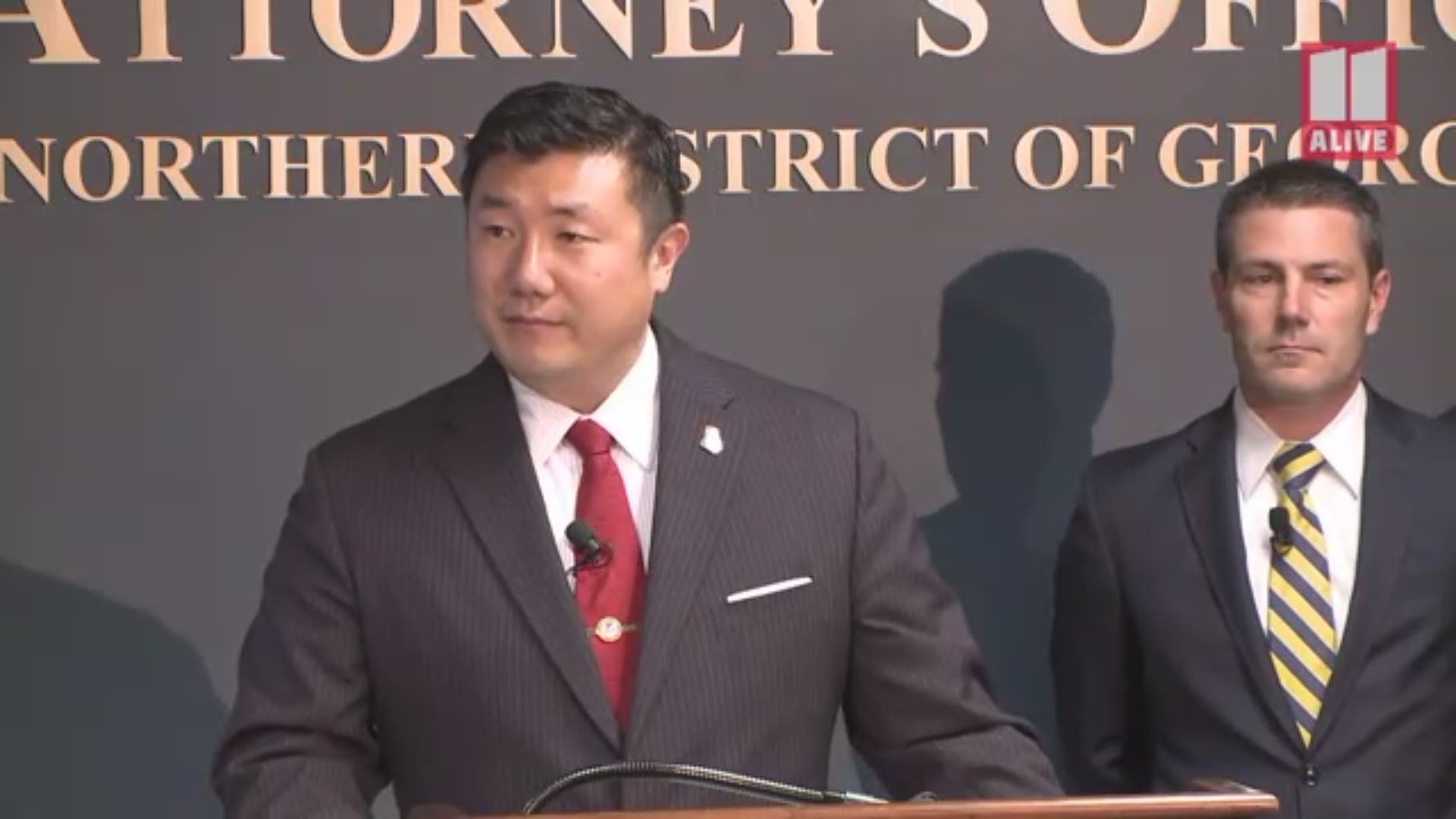 Shortly after the court hearing, Governor Kemp issued a letter asking Beck to resign from his office.

The judge ordered Beck be released on $25,000 bond under these conditions: he has no contact with victims/witnesses and he relinquishes any decision-making authority with the GUA. Beck agreed to those conditions.

If convicted on all charges, Beck faces between 8 to 10 years in jail.

Beck will continued to get paid while he is suspended. He makes around $120,000 annually.

Below is the full statement from the Office of Insurance & Safety Fire Commissioner:

The Department anticipates Governor Kemp will appoint an acting Insurance Commissioner who will serve until the case against Commissioner Beck is resolved. The employees of the Department of Insurance remain focused on their service to the people of Georgia and will continue to work hard to fulfill their mission.