Georgia no stranger to political controversies: Here are some others

A look at Georgia laws and bills that sparked public outcries - some across the nation. 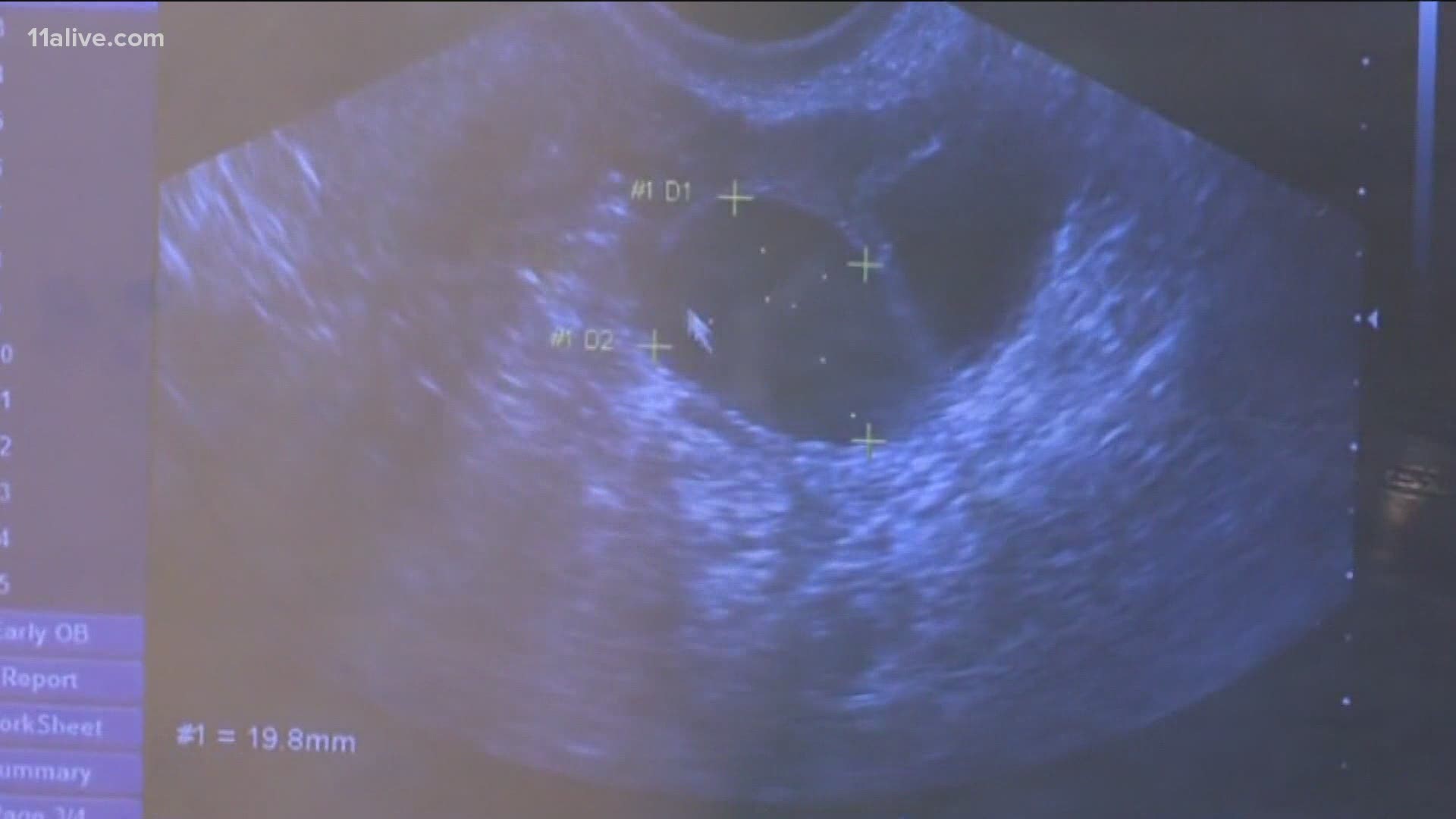 ATLANTA — In the midst of the protests and calls for boycotts due to SB202, there is a bigger trend of controversial bills that gained national attention in Georgia in recent years.

11Alive political analyst Andra Gillespie said the Heartbeat Abortion Bill in 2019 sparked an outcry and demands for boycotts. The bill was written to ban abortions after doctors could detect a fetal heartbeat. A federal judge permanently struck down the law.

“Hollywood threatened to boycott, and there were numerous actors that signed pledges that they wouldn’t work in Georgia,” Gillespie recalls the bill’s response.

Political backlash often leads to boycotts in Georgia, which the state also witnessed with the Religious Liberty Bill. The bill, if passed, would have given faith-based organizations the right to deny services to the LGBTQ community.

The bill was eventually vetoed by former governor Nathan Deal, after a wave of backlash, including threats to pull businesses and major sporting events from the state.

The calls for boycotts now echo the same demands. Many companies are releasing statements in response to the controversial SB 202 bill, expressing support for voting rights.

“This is a reflection of our highly polarized time. They also want to feel like they want to be on the right side of history. Some of this is symbolic,” Gillespie said.

As the SB 202 continues to gain a reaction, Atlanta Mayor Keisha Lance Bottoms is not holding back on her how she feels about the bill, calling it an “absolutely insane voting law that was signed into law by the governor.”

Gillespie says calls for boycotts often show signs of solidarity. Stacey Abrams is reminding companies that boycotts, at the end of the day, would hit everyday Georgians the hardest.

“Part of the reason why she’s taking a pro-business stance is that these boycotts are coming after the fact,” Gillespie says, referring to the bill already being signed into law.

Governor Kemp is standing behind his decision to sign the bill, blaming the cancel culture for the outrage and spotlight on the peach state.