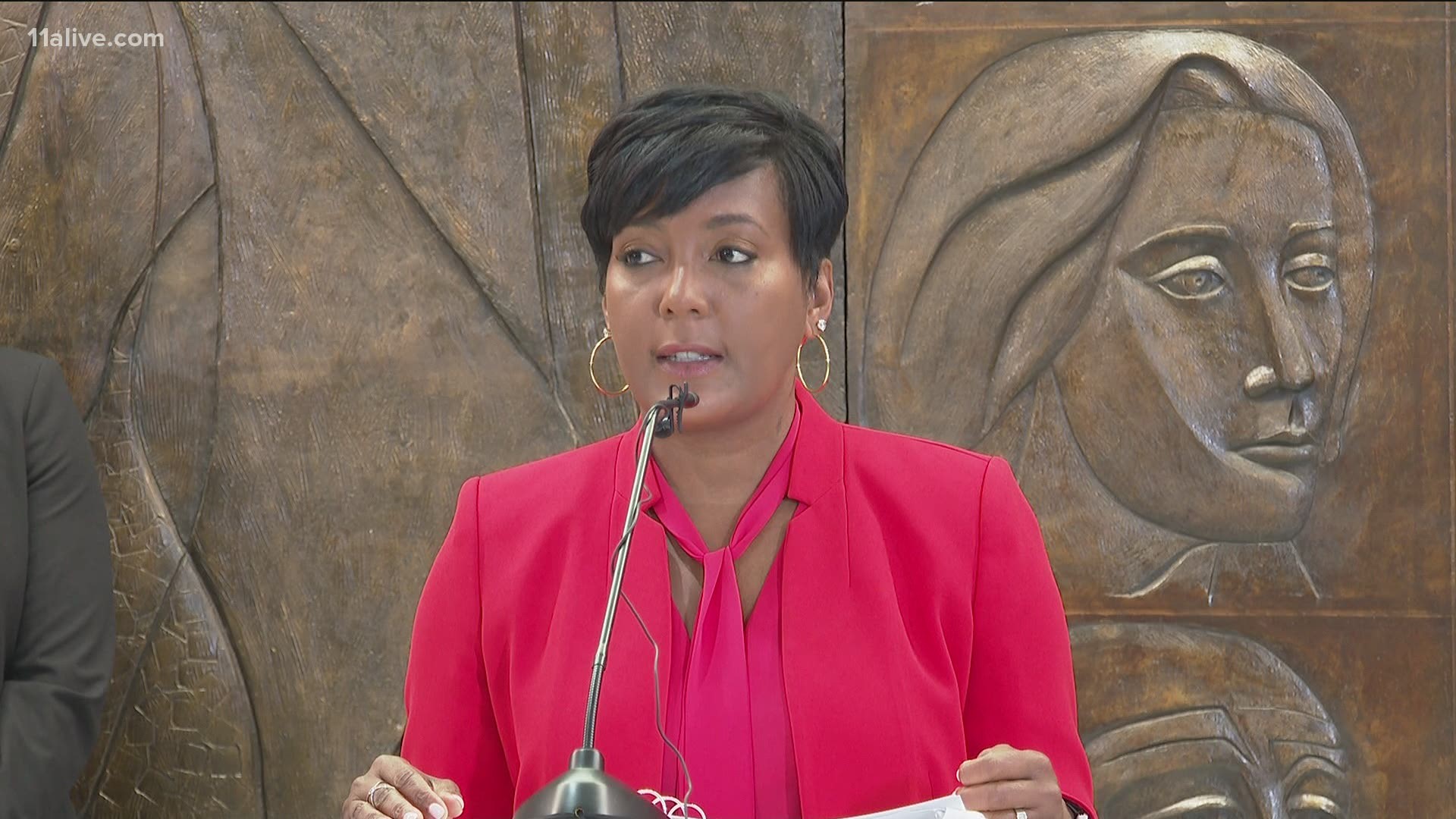 ATLANTA — Georgia House Speaker David Ralston on Wednesday released a proposal for a one-time $1,000 bonus for local police officers and sheriff's deputies around the state as part of a broader $75 million law enforcement and mental health package.

According to a release from the House press office, the bonuses would amount to a $25 million total expenditure, with the remaining $50 million of the proposal going to "recurring, annual expenditures for a number of state law enforcement, judicial and mental health agencies."

A $20 million block out of the $50 million portion would go to the Georgia Bureau of Investigation, in part to allow the bureau to "initiate investigations in cases where election fraud is suspected."

The bonuses, the release said, would be distributed to "each POST-certified local police officer and sheriff’s deputy" in Georgia through grants to local law enforcement agencies.

"The funds must be used for bonuses for sworn personnel according to the terms prescribed and may not be used for any other purpose," the release said.

“Georgia is a state that stands firmly with those who wear the badge,” Speaker Ralston said in a statement. “This $25 million is about rewarding those police officers and sheriff’s deputies who protect and serve our communities each and every day, often putting themselves in harm’s way in the line of duty.”

The $50 million part of the proposal would be broken down into $20 million for the Georgia Bureau of Investigation, $10 million in salary increases for state prosecutors and public defenders ("primarily for mid and senior-level personnel to incentivize retention of experienced professionals," the release said), and $20 million "divided among a dozen other agencies based on agency requests and program needs with a particular focus on mental health services."

In addition to resources for election fraud investigations, the House press office said the money apportioned to the GBI would be used toward hiring personnel in death investigations, forensic services and "several specialized task forces."

"We owe it to our communities to bolster law enforcement and mental health services in a time when some areas of our state are seeing a dramatic increase in crime and the number of individuals in need of mental health care," Ralston said. "This proposal is one I am proud to offer and the House of Representatives will stand firmly behind when we consider it as part of our 2022 budget process.”