Although prior efforts have failed, Gov. Brian Kemp has signaled some support for the latest initiative. 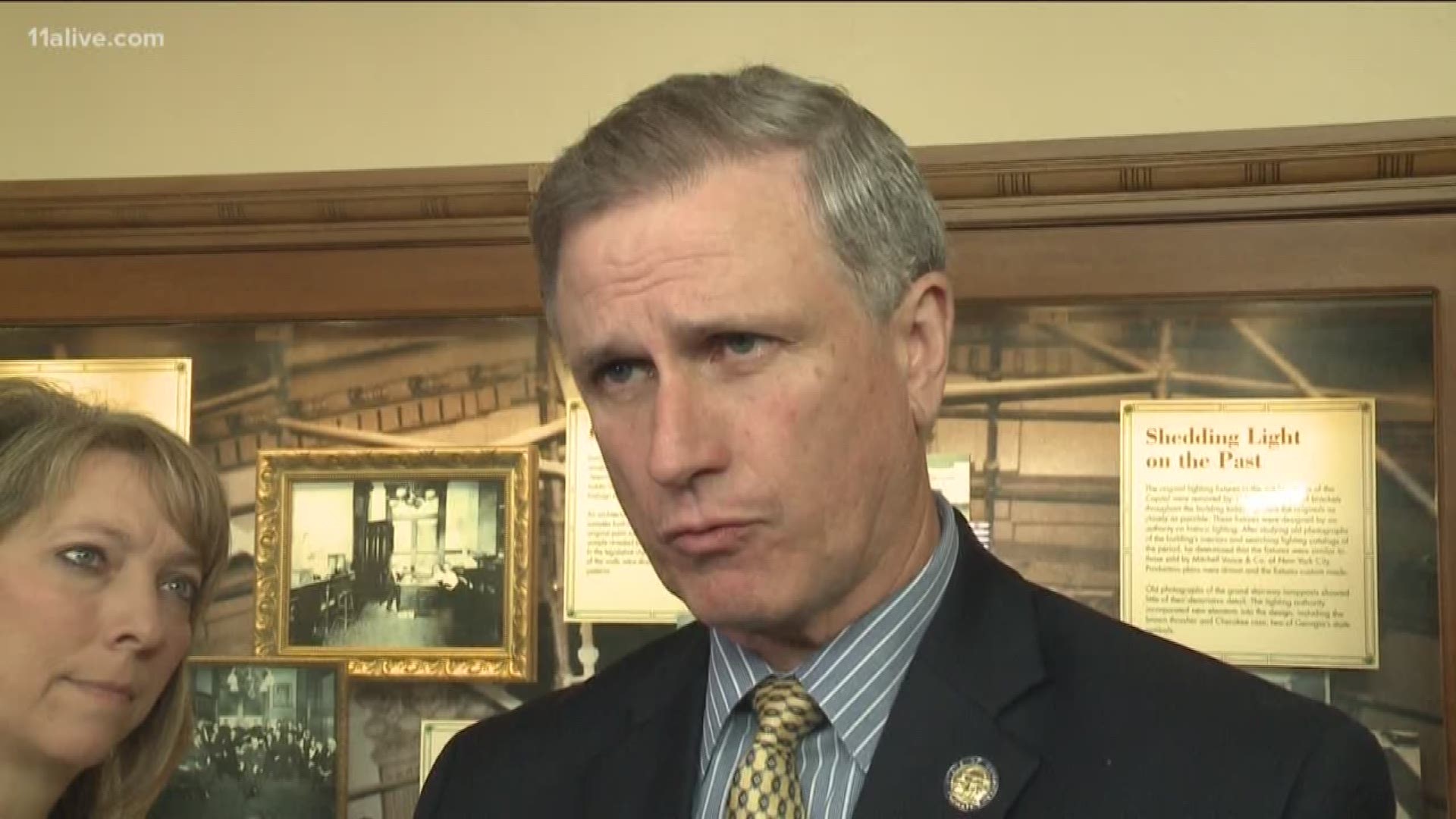 ATLANTA — Georgia Senate Republicans have introduced the 2019 version of a bill they've entitled "The Religious Freedom and Restoration Act." Previous incarnations of this bill have sparked bitter opposition, citing potential discrimination against the LGBTQ community.

The measure is sponsored by Sen. Marty Harbin (R-Tyrone) and has several co-sponsors.

During last year's election campaign, Brian Kemp signaled a willingness to sign such a bill if the language exactly matched a similar law passed by Congress in the 1990s. This measure has some of that exact-match language, but appears to have some additional language.

Republicans have said the bill is necessary to protect people whose religious beliefs come into conflict with other viewpoints. The federal bill was introduced by Democrats, signed by President Bill Clinton, and was designed to protect Christians and non-Christians.

But Christians have seized on the bill in Georgia and other states in recent years and lawmakers have refused to add anti-discriminatory language to their Georgia measures.  Gov. Nathan Deal vetoed one such bill. Republican House Speaker Rep. David Ralston (R-Blue Ridge) has said he thinks other legislation should take priority over religious freedom measures.

Critics say such measures could scare off businesses looking to locate in Georgia. Backers say other state with such laws, like Florida, have seen no business consequences from their RFRA laws.