Critics warn that new rules passed in the State Senate will make it harder, not easier, for victims of sexual harassment to come forward. 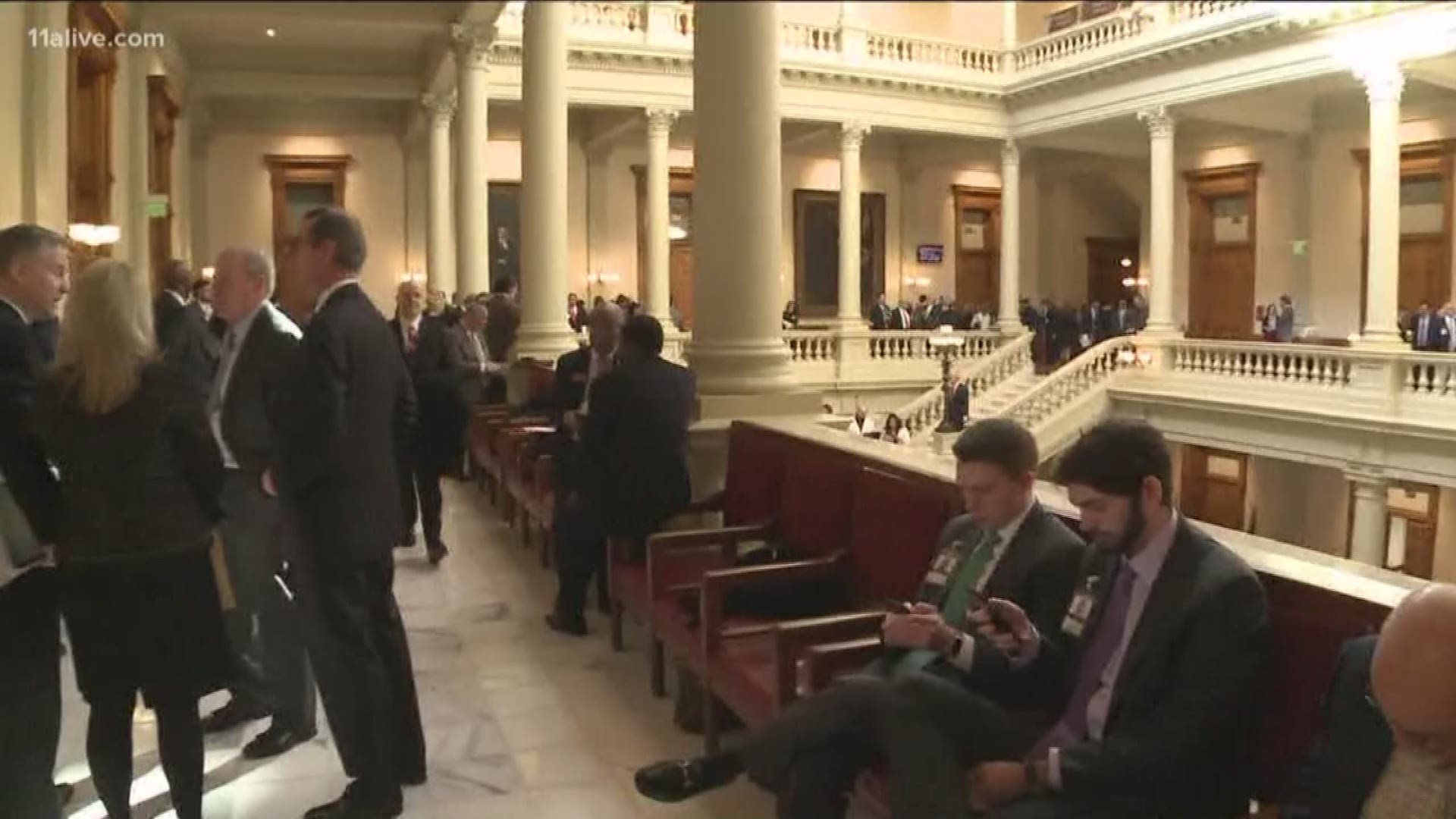 State Senate veterans are still stinging after what happened last year, when former Senator David Shafer was accused of sexual harassment by a lobbyist, with allegations of misconduct dating back to 2011. The lobbyist filed her complaint after Shafer entered the race for lieutenant governor in 2018.

Shafer denied the allegations, calling her a “15-minute, attention-seeking wannabe trying to settle an old score.” He did admit that he dated the lobbyist briefly over 20 years before.

He was ultimately cleared of any wrongdoing by the Senate Ethics Committee, but there is no way to know If the accusations played a role in Shafer’s narrow loss of the GOP nomination in a runoff election.

Under the new Senate policy, anyone who wants to file a sexual harassment claim against a senator has just two years to come forward, instead of no time limit.

“Victims of sexual harassment often find it very daunting to file a claim,” Orrock said. “Our posture has to be to open the door to people who have been victims or alleged victims to come forward and have their complaint reviewed and processed.”

Republican Bill Cowsert of Athens, an outspoken supporter of the new rules, declined to go on camera for an interview but told 11Alive that they expanded and strengthened the Senate’s anti-sexual harassment policy. He said alleged victims can still file criminal and civil complaints against senators under Georgia law, which generally gives them at least four years to report.

On the same day the Senate took up sexual harassment, so did newly-minted Republican Governor Brian Kemp.

On his first full day in office, Kemp signed an executive order that requires every executive branch employee to go through sexual harassment training once a year. The order also protects alleged victims from retaliation and makes it easier to come forward--for example, every department must have two employees, one man and one woman, trained to receive and report sexual harassment complaints confidentially.

Kemp’s executive order, again, applies to executive branch employees, not to state legislators or their employees.

“I applaud that executive order. I think it’s the right thing to do and that’s the kind of performance our leadership should be taking,” Orrock said. “I regret that the Senate leadership did not see it that way.”

The new rules and policies against sexual harassment in the legislature and the new rules in the executive branch took effect immediately.