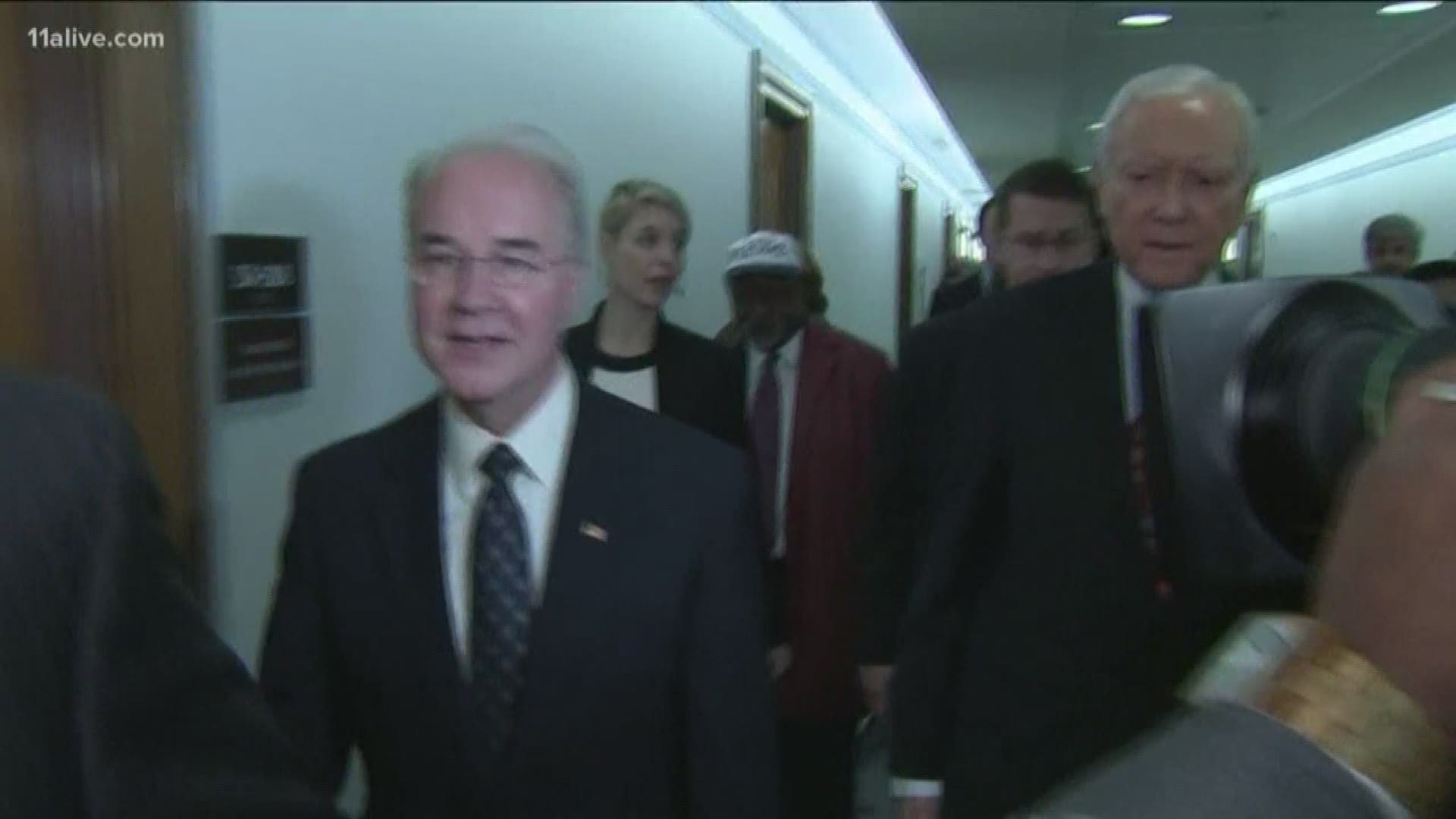 House Speaker Pro Tempore Jan Jones says she has submitted an application to Republican Gov. Brian Kemp seeking appointment to Isakson's seat. The 74-year-old Isakson recently announced that he will retire in December due to health issues.

Whoever Kemp appoints will get to be a senator for about 10 months before needing to defend the seat in a November 2020 special election for the remaining two years of Isakson's term. The seat will be up for grabs again in 2022.

Republican Sen. David Perdue of Georgia will also be on the ballot in November 2020, seeking a second term. The two Senate contests have cemented Georgia's standing as a crucial 2020 battleground — and whoever Kemp appoints will likely be at the center of it.

"No one will outwork me as I fight for votes alongside Senator Perdue and President Trump in all corners of the state for the 2020 election," Jones said in a statement. "I have the experience, I have the know-how, and I have the work ethic to win and serve our state's 10.5 million residents."

Kemp opened an unusual online application process to vet candidates for the appointment on Sept. 17 and has so far received nearly 500 applications.

U.S. Rep. Doug Collins and former Health and Human Services Secretary Tom Price are among other top Republicans who have submitted applications for Isakson's seat.

MORE ON THE GEORGIA SENATE RACE