State Sen. David Shafer, who is running for lieutenant governor, is the target of the complaint. 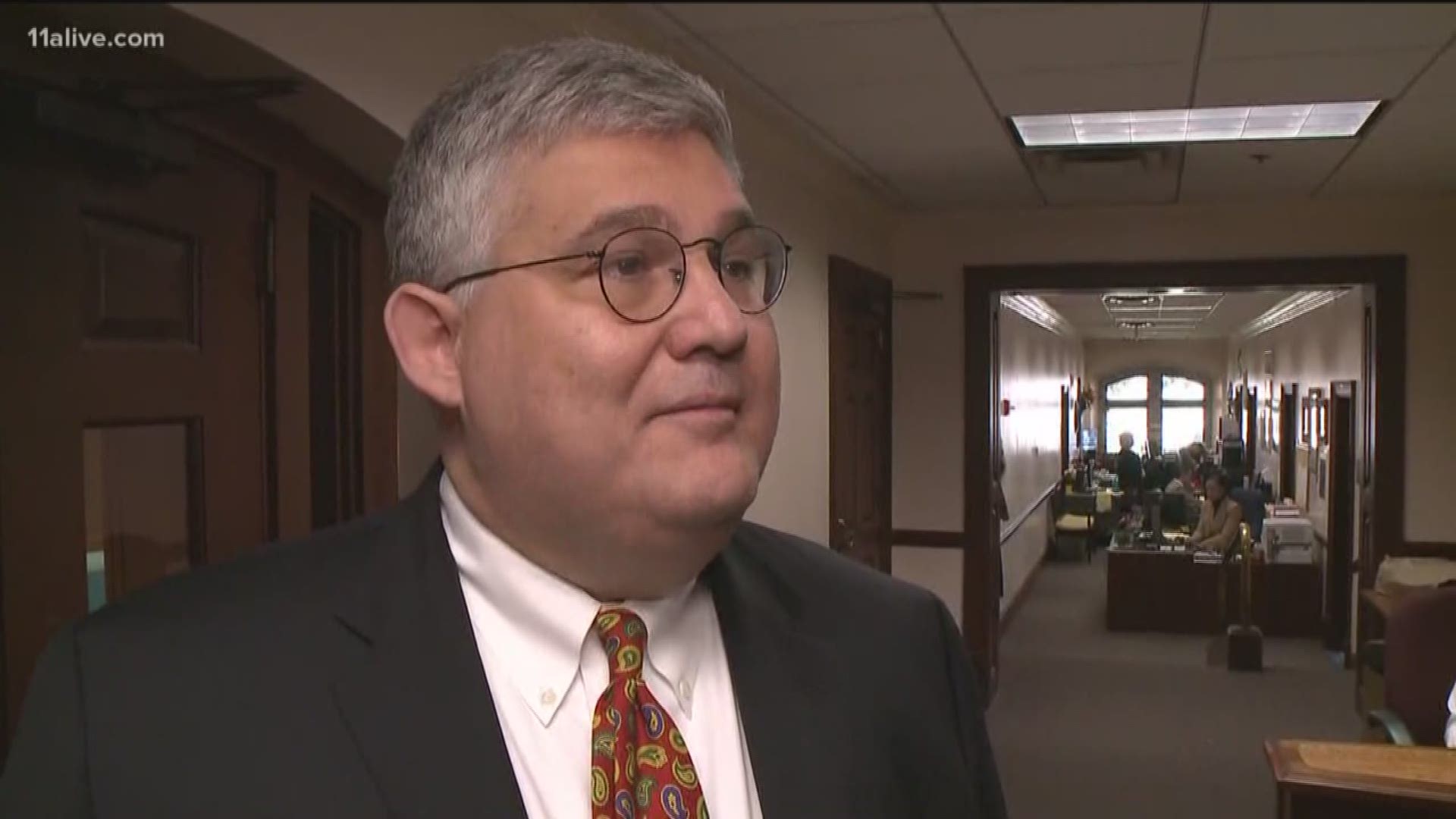 The Senate Ethics committee met for more than 90 minutes to review a report from an attorney hired to probe a complaint against Sen. David Shafer (R-Duluth), a former Senate president pro tem and current Republican hopeful for Lieutenant Governor.

The report has not been made public, and it’s unclear whether it will be. The Georgia legislature has exempted itself from the state’s open records laws. The Senate rules allow the ethics committee to meet in secret. 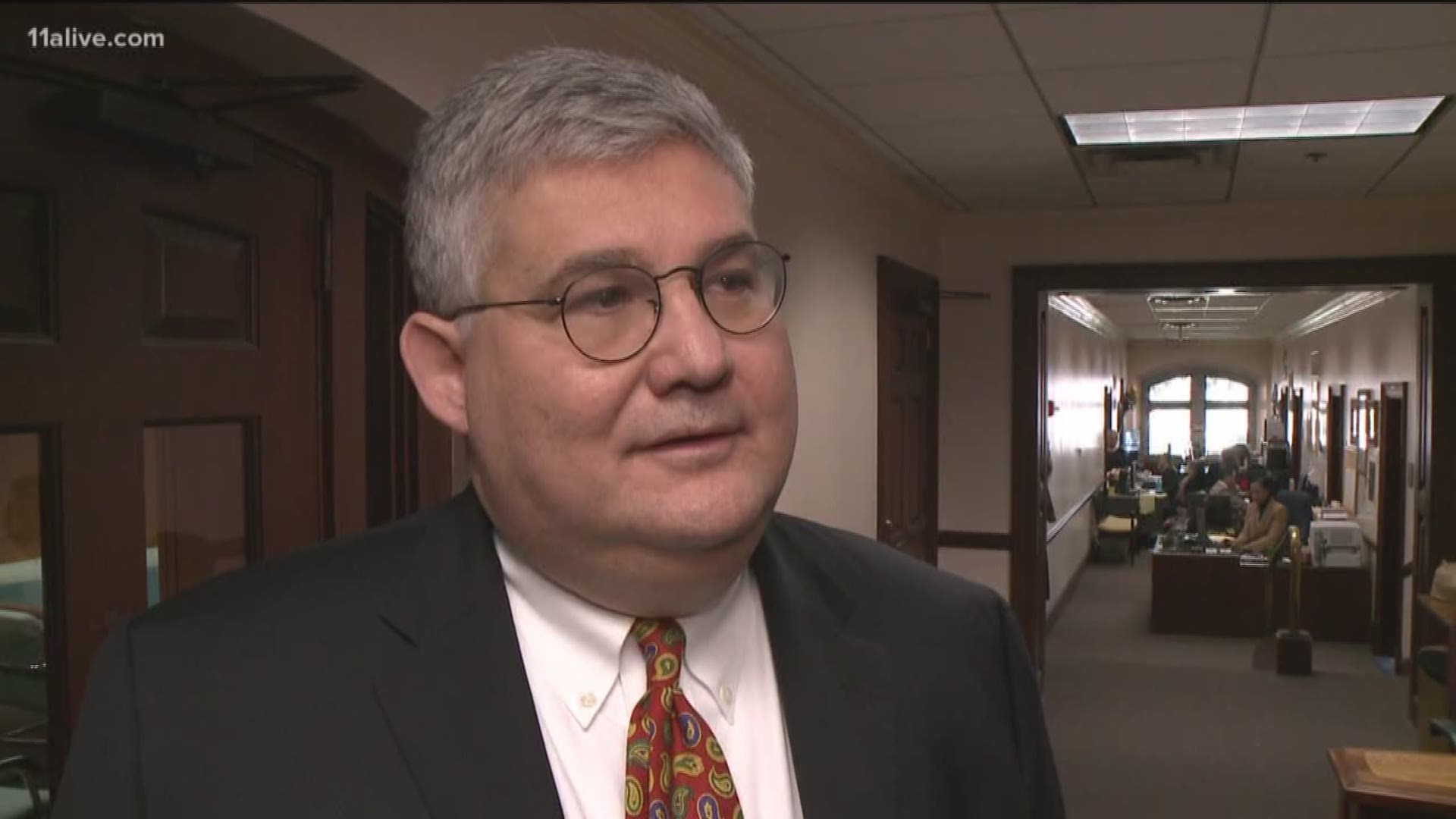 As the meeting started at 3:15 p.m., Senate spokeswoman Ines Owens told reporters that the committee would have no comment and announce no findings afterward. She said an announcement could come at an unspecified later date.

A female lobbyist has complained that Shafer blocked legislation she’d backed after she rebuffed his sexual advances. Shafer fiercely denies the charge, saying the lobbyist is an old girlfriend with a grudge.

Sources say the investigation reviewed documents, phone records and the voting record of Shafer. The investigator also interviewed potential witnesses including members of the state Senate.

After the allegation surfaced, Shafer produced sworn affidavits from witnesses backing his claim that he maintained a policy of never meeting alone with the lobbyist, “because of her reputation, which is poor,” as an aide to Shafer wrote.

11Alive News is withholding the name of the lobbyist due to the nature of her allegations.

The lobbyist is represented by attorney Bruce Harvey, who told told 11Alive News Thursday the Senate Ethics committee had not shared with him a copy of the investigative report.