The governor will make his remarks around 11 a.m. at the Capitol today. 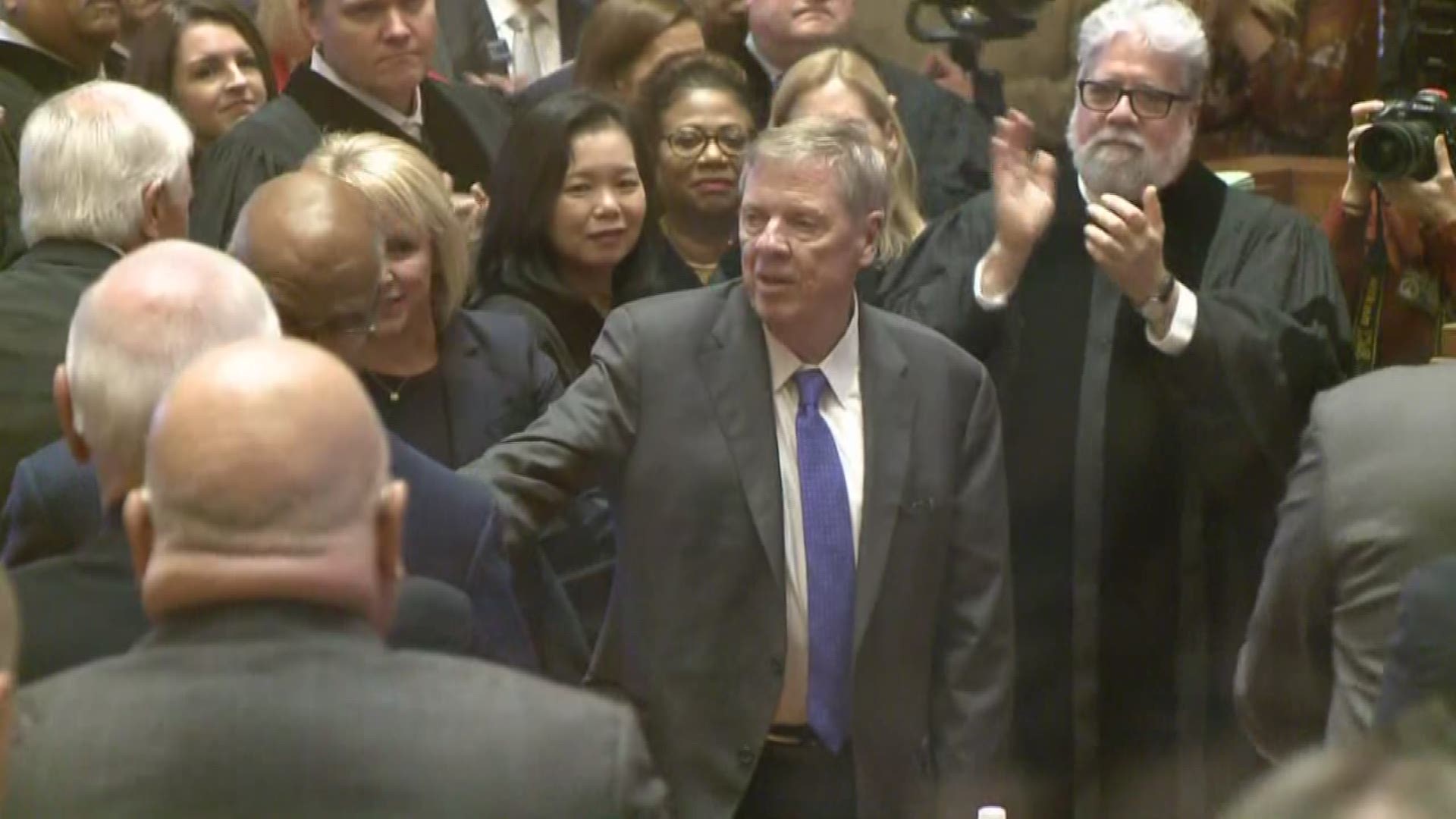 ATLANTA — Gov. Brian Kemp is delivering his second State of the State address today, outlining his vision for the coming year as Georgia faces a range of issues including expected budget cuts.

"Over the last 12 months, we have realized incredible success and endured hardships, we have seen the fruits of our labor and we have seen the power of God's provenance. In 2019 we stood together on the construction site, building on a sure foundation. I'm proud of what we accomplished, but there's still more work to be done," he said in his opening remarks. "As your governor I have been honored to travel this great state, and everywhere I go I start out by saying the same thing: It is a great time to be a Georgian, wouldn't you agree?"

The governor could face an uphill battle this year in trying to implement an ambitious agenda, with budget shortfalls being a concern facing the legislature.

"At the end of the day, we have to balance our budget as a state. We've done that all of these years and you know you have to be very, very careful," the speaker added. "This is going to be a very interesting session because we have members in both chambers - I know we do in the House - and they give speeches about cutting the budget, well they're gonna get their chance this session, they're gonna get their chance. And I think they're gonna find out that it's a little easier said than done."