The court argued that the justice's decision to resign was irrevocable once it was accepted by the governor, allowing him to pick a replacement. 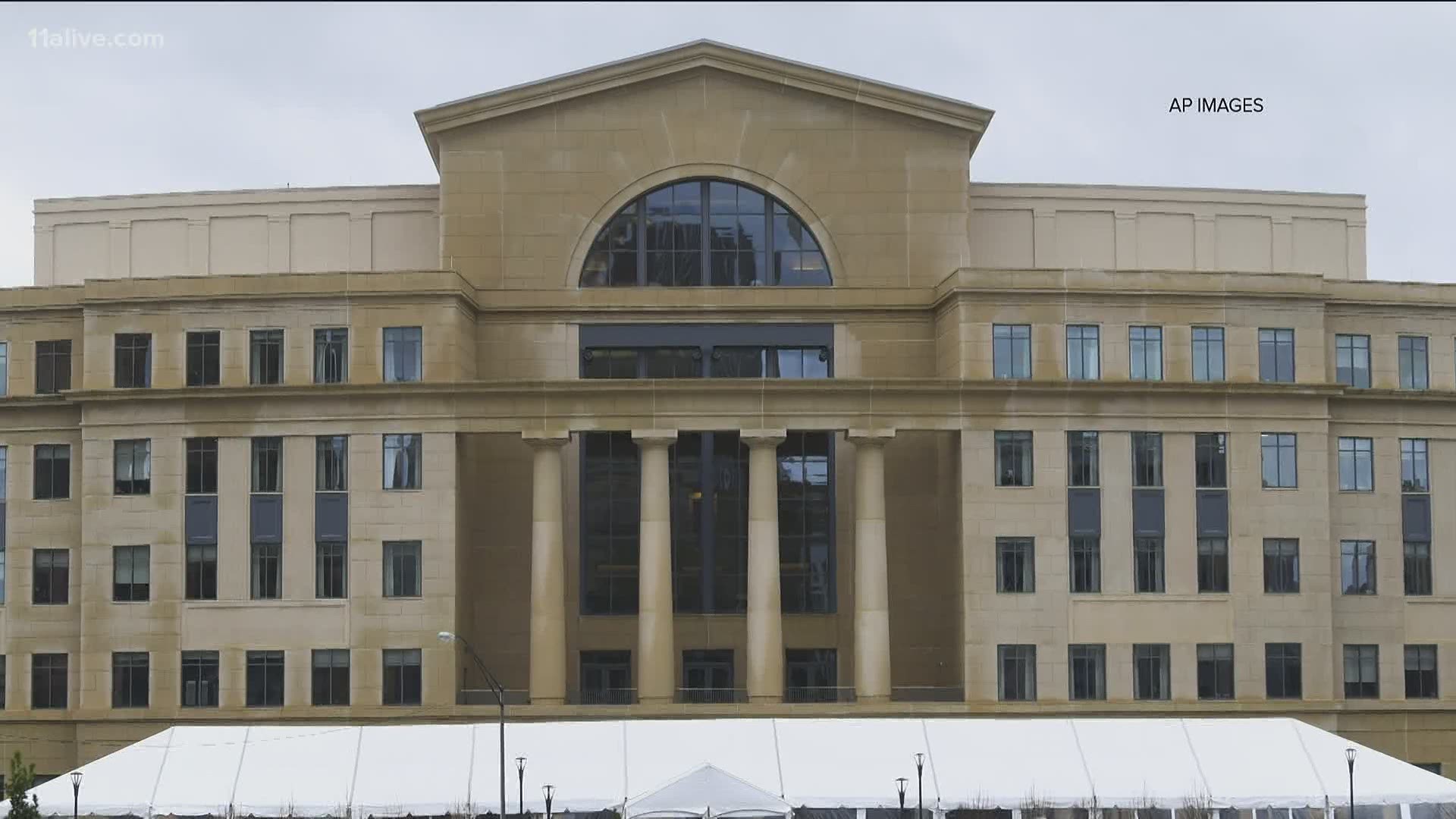 ATLANTA — Georgia Supreme Court Justice Keith Blackwell is stepping down from the bench in November. But the announcement made back in February sparked scrutiny on the process of how his replacement will be named.

Blackwell's seat would have been up for a vote during the May elections - which had to be postponed until June because of the coronavirus pandemic. But in a May 14 decision, the Georgia Supreme Court ruled 6-2 that the Georgia Constitution says the governor gets to appoint the replacement.

The court argued that Blackwell's decision to resign on Nov. 19 was irrevocable once it was accepted by Gov. Brian Kemp, who accepted the resignation and announced he planned to name Blackwell's replacement.

It said that the Constitution stipulates the governor can use appointment powers when vacancies arise in offices, much like when Kemp was able to appoint Kelly Loeffler to outgoing-Sen. Johnny Isakson's seat. The court said because Blackwell's resignation announcement created a vacancy in the court, the governor could appoint someone to the seat. The election for the seat was thus canceled.

Former Democratic Congressman John Barrow and former Republican state Rep. Beth Beskin both sued Secretary of State Brad Raffensperger in Fulton County Superior Court, however, asking for him to reinstate the election. Both wanted to run for the seat, and argued that an election should be held to fill the vacancy.

The Georgia Supreme Court disagreed, saying in a case like this - a resignation - the governor gets to make the appointment, and the Secretary of State could not be forced to reinstate the election.

11Alive asked attorney and law professor Randy Kessler if the court got it right. He said it's a close call, because of two provisions in the law.

"We want judges to be elected, but the governor has the right to appoint them when it's an expiring term," he explained. "Had Blackwell resigned and said, 'I'm leaving now,' then there would have been an election. But he says, 'I'm not resigning until November'."

"I don't think it was political," he said.

The governor has not yet announced his pick to replace Justice Blackwell. Kessler says it's a big decision that requires a lot of thinking.