The governor made the announcement Thursday morning on Fox News. 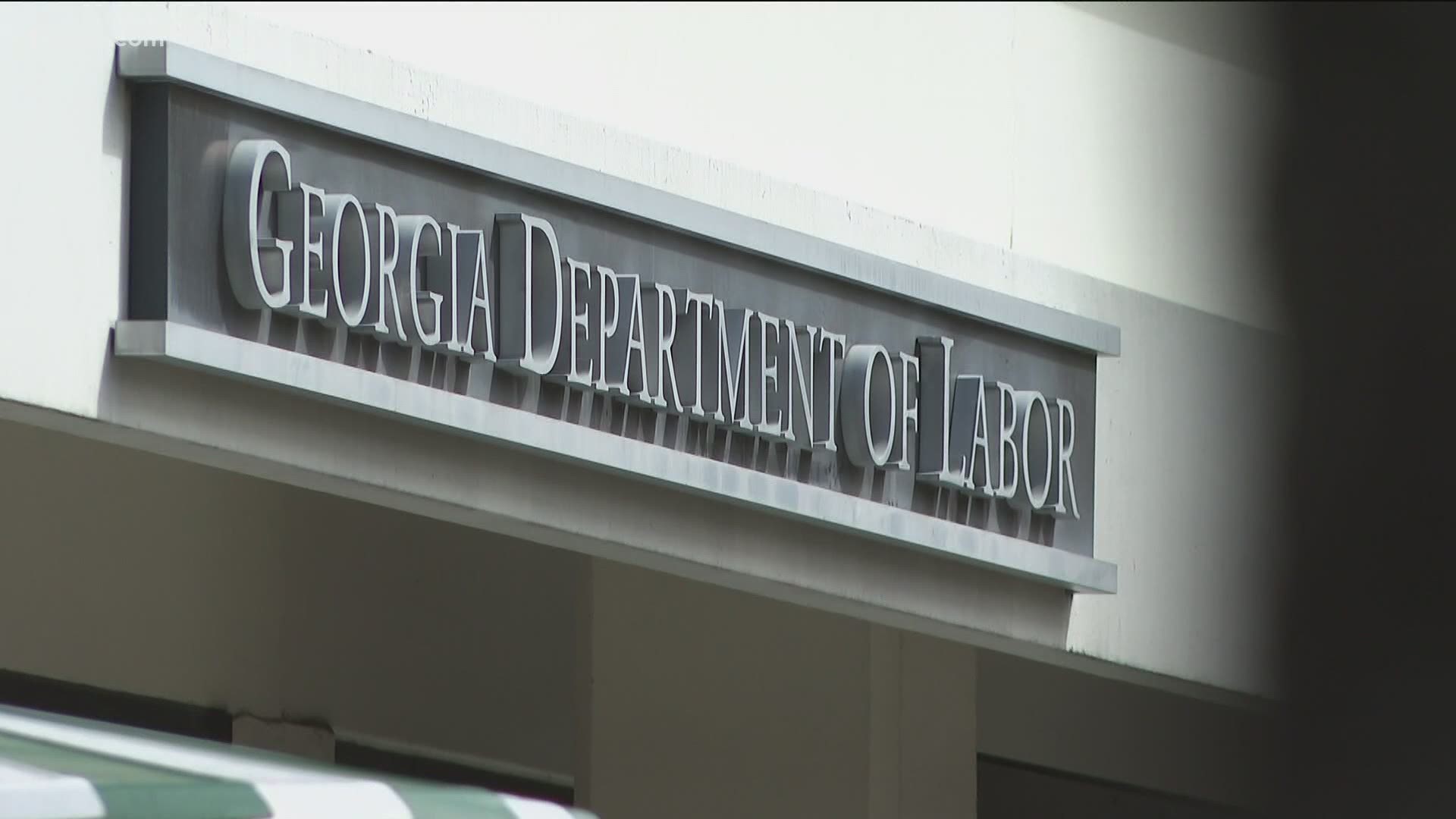 The supplement has been available since last year, part of the package of pandemic stimulus measures passed by Congress.

Making the announcement in an interview on Fox News, Gov. Kemp said the state's regular unemployment maximum of $365 a week would still be available.

RELATED: Georgia jobless say they have many options

He said the change would be made in "mid to late June" as his office works with the state Department of Labor to iron out the details. He said further details would be made available later today.

Kemp framed the federal supplement as overgenerous, characterizing it as "encouraging people not to get into the workforce."

"What I'm seeing on the ground here is that every small business owner and the workers that are currently working, they need more people. It is hurting our productivity, not only in Georgia, but across the country," the governor said. "We've got to get more people into the workforce, we wanna encourage people to do that, we have a lot of resources for them... we've got job training, we've got child care assistance for lower income families and we've got jobs available."

Asked if the move would be characterized by political opponents as cruel, Kemp said he was hearing from small business owners that it was necessary.

"First of all, we're not doing away with regular unemployment, we're just taking away this federal subsidy that’s encouraging people not to get into the workforce," he said. "We've got a great economy in Georgia, our unemployment is well below the national average, and for people like President Biden and Vice President Harris, they should get out and talk to people on the ground. I've been all over the coast of Georgia, I've been in middle Georgia, it’s the same - I heard it yesterday in the metro Atlanta region, this is an issue I'm getting pounded on every day with our small business people and working Georgians. And it's not fair to the people currently in the workforce, they're getting killed right now working so many hours, they need some help."