Abrams is leading Stacey Evans in a new and exclusive 11Alive poll. 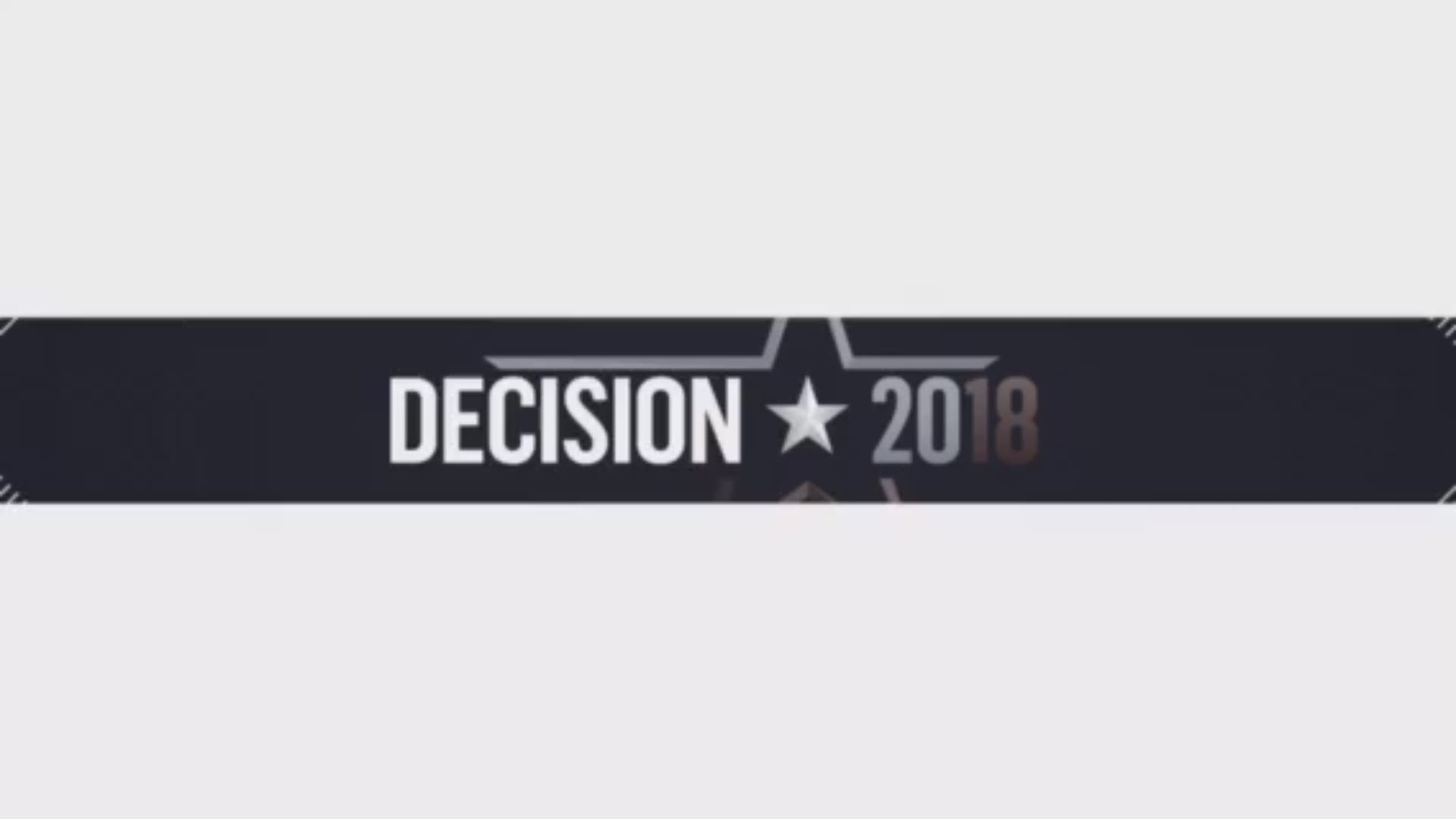 ATLANTA -- Only days away from the Georgia Democratic gubernatorial primary, Stacey Abrams picked up the endorsement of U.S. Sen. Bernie Sanders on Thursday.

Abrams is leading Stacey Evans in a new, exclusive 11Alive poll with 43 percent to Evans' 24 percent, but with 33 percent undecided.

Georgia Democrats will choose between Evans and Abrams on May 22 as their candidate to replace Gov. Nathan Deal, who cannot run for reelection. Seven Republicans are running in the GOP campaign.

EXCLUSIVE POLL: Will there be a Republican run-off in Georgia governor's race?

Abrams would become the nation's first African American female governor if she wins in November.

The campaign said the money came from more than 5,000 individual small donors.