Cagle was a leading opponent of giving Delta Air Lines a fuel tax exemption after it ended discounts for NRA members. 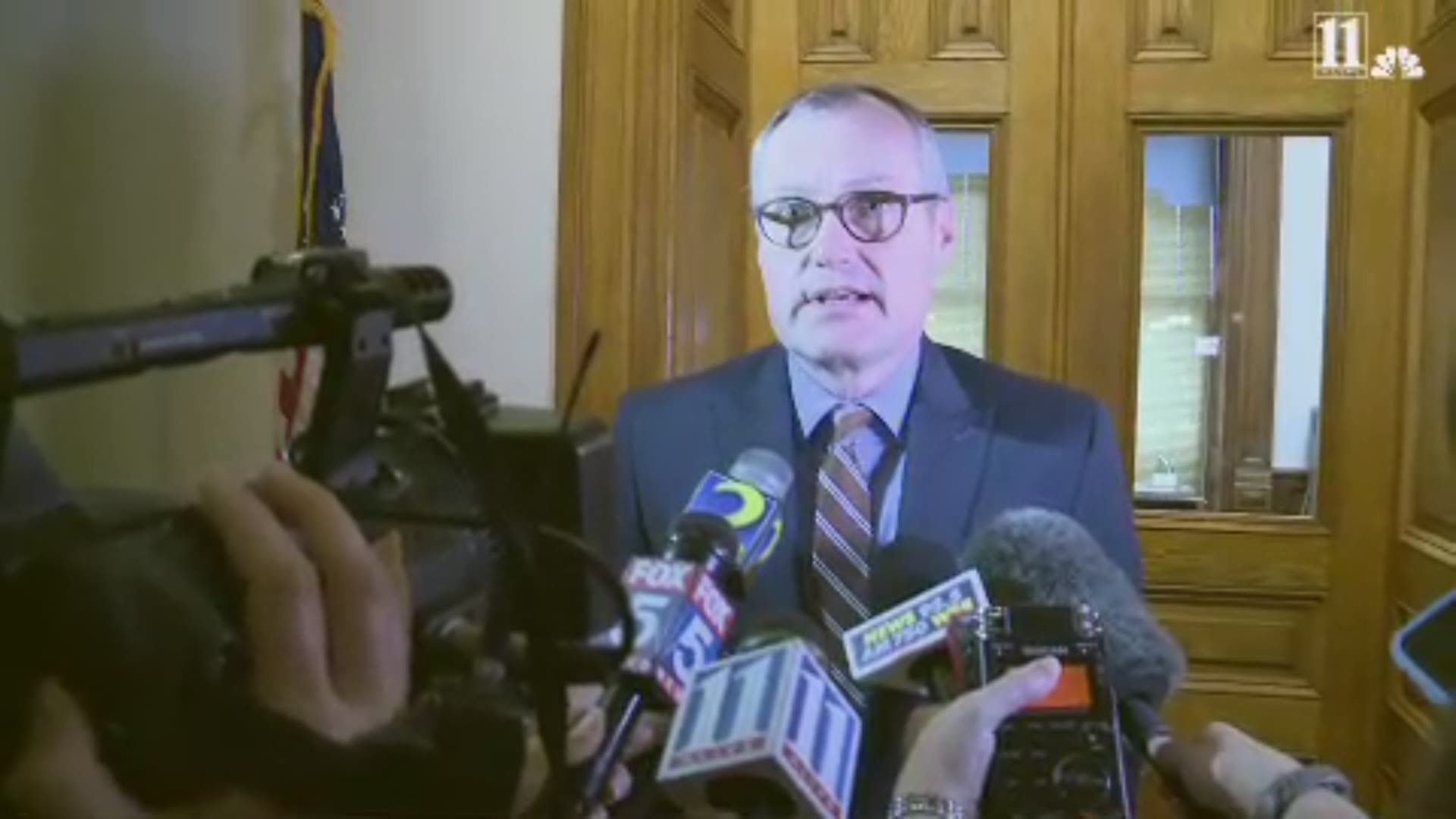 ATLANTA - Lt. Gov. Casey Cagle picked up two major endorsements this week in his quest to become Georgia's next governor this fall.

Cagle, who is facing six other Republicans for the GOP gubernatorial nomination next month, was endorsed this week by the Georgia Realtors and the National Rife Association (NRA).

Cagle made national headlines earlier this year when Delta Air Lines ended its long-standing discounts for NRA members. Delta's announcement came at the same time the state legislature was debating a state sales tax exemption for fuel, which would have resulted in millions of dollars in savings for the airline.

Delta's move came in the wake of a massive high school shooting in Parkland, Fla.

In a social media post, Cagle announced his vehement opposition to any legislation benefiting Georgia's largest employer unless it restored the program.

► Governor candidate: 'I will kill' legislation that benefits Delta after NRA flap

"Cagle has an “A+” rating based on his more than two decades spent advancing self-defense rights and the interests of gun owners and sportsmen across Georgia," said NRA chairman Chris Cox. "At a time when the five million members of the NRA are under attack like never before, Casey Cagle has very publicly chosen to stand with us.

"Our endorsement reflects Cagle’s unwavering support to advance self-defense rights and the interests of gun owners and sportsmen across Georgia," Cox said.

The Georgia Realtors represent more than 37,000 small business men and women across Georgia.

The association said Cagle's "unwavering support for job creation, background in real estate and small business, and strong emphasis on the importance of home ownership and lower taxes were all factors in the Georgia Realtors decision to support his campaign."

Cagle has also been endorsed by more than 100 sheriffs across the state, and also recently announced a $4.5-million media buy that will allow him to advertise across the state until primary election day, May 22.