Hill is one of seven Republicans running for governor. 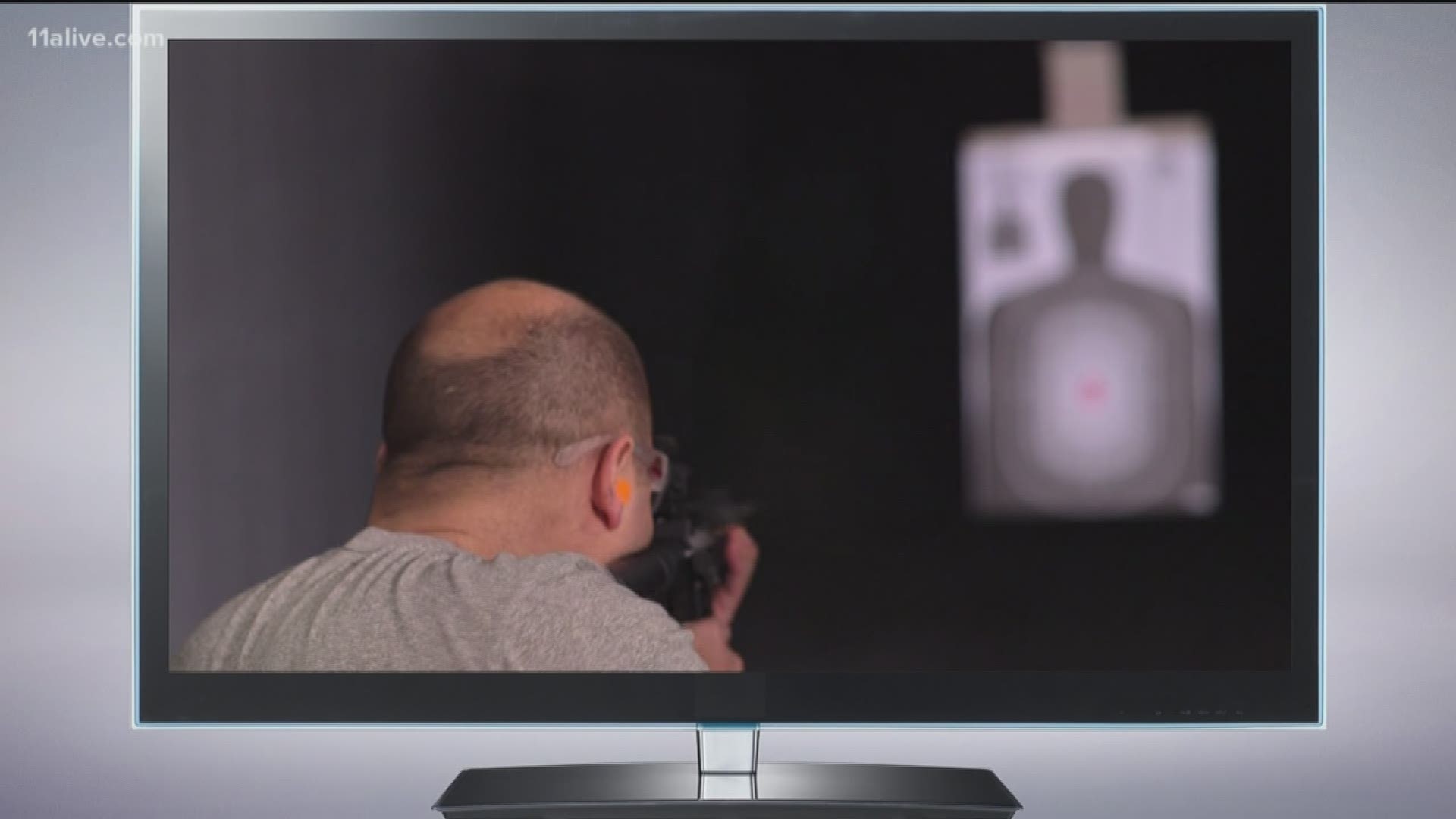 Former state Sen. Hunter Hill, one of seven Republicans hoping to become Georgia's next governor, has released a new campaign ad where he proposes lowering the legal age of legal firearm purchases to age 18.

The ad, which was posted on Hill's Facebook page on April 9, shows the former Army ranger at a gun range, during which he loads a semi-automatic rifle magazine, and then fires the weapon at the end of the ad.

Hill served three combat tours in Iraq and Afghanistan. "I lead soldiers who are under 21 years old," Hill said in the ad. "That's why I think it's silly to allow them to carry one of these ..."

Hill then displays the semi-automatic rifle. and continues by saying, "but we don't allow them to buy one of these to protect their families," Hill said, holding up a handgun.

"That's why I believe we need parity in our law by lowering the age to purchase any firearm to 18."

Hill said the ad is consistent with his background as an Army Ranger, and as a man who thinks gun rights are God-given, irrespective of incidents of mass murder involving gunmen.

"Look, there’s tragedies that have occurred in recent history," Hill said. "And there’s going to be a continued drumbeat to undermine this foundational principle of our country, which is the 2nd Amendment."

Republican candidate Brian Kemp’s website also shows him sighting a rifle. But when 11Alive News polled Georgia voters in 2013, 80 percent of them favored requiring a permit to carry weapons, while 75 percent favored background checks for all gun sales, and 56 percent favored a ban on assault weapons.

In politics, you want to garner the most votes," Hill said. "But at the end of the day we need people who stand strong on principles and values."

Democratic gubernatorial hopeful Stacey Abrams claims to be the "only candidate, Democrat or Republican, who has the strongest non endorsement from the NRA. I’ve never received their stamp of approval."

"We’re basically saying career politicians are undermining the values that made our country the greatest in the world," Hill said.